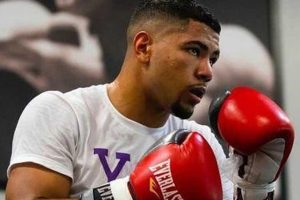 Darius Fulghum might be capable of a lot of damage to his future opponents – but at least he knows how to patch them back up again.

That’s because he has a nursing degree – it is an unlikely background for any fighter to emerge from, let alone one of America’s most prodigious up-and-coming talents.

“Nursing was what I’ve wanted to do, for as long as I can remember,” Fulghum tells Sky Sports. 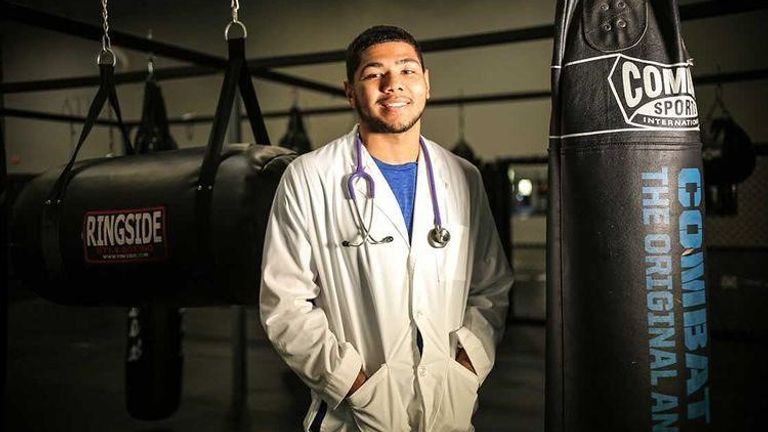 “My dad threw the idea out.

“It is a female-dominated profession but my dad told me that men are needed too.

“I was a lost kid. I was also a pretty large kid growing up, I wasn’t the most fit. But I transitioned to learning about science and the human body which is why I chose nursing.

“There are hardly any boxers in the US that have a degree.”

The 24-year-old from Texas will turn professional under the management of Sam Jones and Adam Moralee’s S-JAM Boxing – a stable that includes Joe Joyce, Florian Marku, Johnny Fisher and Sol Dacres. 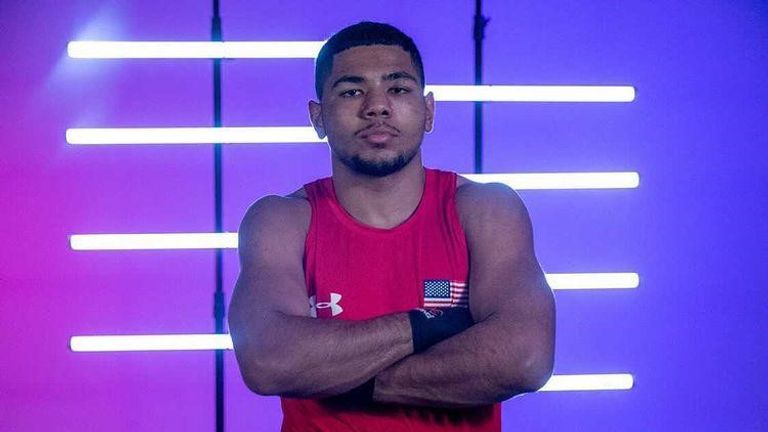 Fulghum will be watching the Tokyo Olympics unfold with a sense of regret, despite entering an exciting new stage of his career.

He won an Olympic trial in 2019 and had patience when the Games were postponed last summer.

But, when a confirmed date to qualify for the rescheduled Games kept getting delayed and delayed, it “shattered everything” and he opted out and turned his attention to the pro game.

Will it be strange to watch Team USA fight without him?

“It is, honestly,” he says. “But I’m just happy for my team-mates and I’m excited for them.

“I wish I could be there as well.” 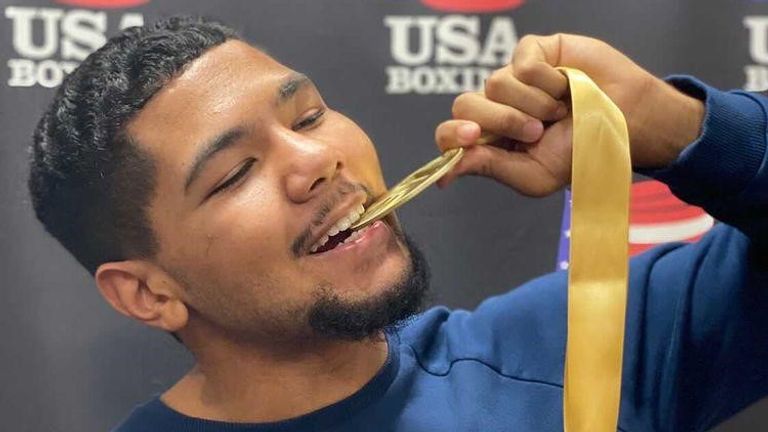 Fulghum will still enter professional boxing as a light-heavyweight with a reputation as one of America’s best-kept secrets.

He won the Golden Gloves in 2018, a rite of passage for US amateurs including Muhammad Ali, Joe Louis and ‘Sugar’ Ray Robinson.

“I fought every day for five days, different people, you don’t know who you’re fighting, the best guys from all over the US.”

Fulghum was born in Texas into a military family – his father’s role in the US Army meant he spent part of his childhood in Germany. Today, the only German he remembers is ‘left and right’ if ever he finds himself needing directions.

His father’s work ethic is ingrained in Fulghum and his sister who joined the Air Force.

“This was my father’s main role in raising us,” Fulghum says. “It has translated well in life. He is the most disciplined guy I know and he made sure that we learned.

“Even if we were sick, he made us go to work. He said: ‘Push through even on a bad day’.

“He was the embodiment of that.”

The US light-heavyweight scene will now be gaining a talented prospect whose ambition of reaching the top is supported by his success as an amateur.

“I have the background, I have the pedigree,” he says. “I have won all of the national tournaments that I competed in.

“I don’t have one style. I am built to win, so whatever I need to do in any moment, I can do.”