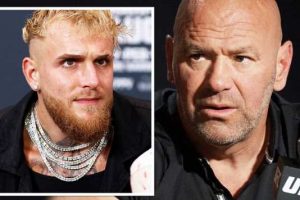 UFC boss Dana White has taken aim at Jake Paul, claiming that the YouTube star has cancelled his upcoming clash in the boxing ring with Hasim Rahman Jr due to poor ticket sales. After Paul’s initial opponent Tommy Fury was denied entry to the USA, the American was forced to find a new opponent to fight on August 6 at Madison Square Gardens.

Paul was set to fight Rahman as Fury’s replacement but as the fight has drawn closer it has once again had to be cancelled. According to a statement from Most Valuable Promotions, the bout has been scrapped due to Rahman not being able to meet the required weight.

In a statement, the promotion company confirmed that the American assured he would meet the requirements when his training camp began, but has since been unable to live up to his word. They wrote: “Since weighing in at 216 pounds on July 7, Rahman and his camp have offered assurance after assurance publicly and privately that he was on track to make weight at the weigh-in on Aug…

“On Friday, Rahman submitted a weight check to the New York State Athletic Commission that demonstrated he had lost less than one pound since originally signing to take the fight 24 days prior. This prompted the commission to declare that it would not sanction the fight at less than 205 pounds.” 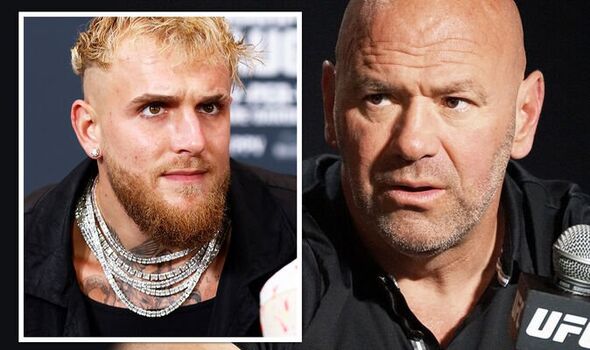 Paul unsurprisingly took aim at Rahman – and original opponent Fury – hitting out at their professionalism whilst issuing an apology to his fans. He wrote on Twitter: “First Tommy Fumbled and now Hasim Rahman Crumbled. These boxers are the most difficult people to work with and continually lack professionalism and confidence to fight me.

“I apologize to all of the other fighters on the card, our partners, our team and the fans.” White however thinks the cancellation is actually the fault of Paul’s, putting it down to the lack of ticket sales surrounding the fight. The YouTuber’s manager is former UFC Chief Financial Officer Nakisa Bidarian, and White took the opportunity to hit out at Paul and his former colleague. 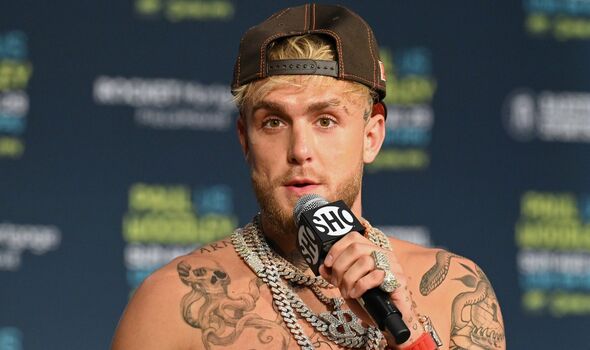 “But I will say this, just because you [Bidarian] were an accountant here, doesn’t mean you know what the f*** goes on here and doesn’t mean you can run a fight promotion company. I think Jake Paul probably needs to get some different people around him. If he’s going to stay in this sport, he needs to be with guys that actually really know how to put on fights.”