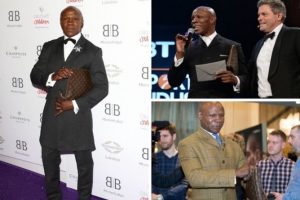 Former British boxing champion Chris Eubank was mugged in West London with the thief stealing his £400 Louis Vuitton bag. Eubank was preyed upon after visiting a Barclays bank branch in Edgeware Road on Tuesday.

The ex-WBO middleweight and super-middleweight champion was tackled from behind by a well-dressed thief.

The man took the expensive brown clutch bag, which tragically contained his ‘I’m a Celebrity…Get Me Out of Here!’ Bandana from his appearance on the show in 2015.

The thief ran away after claiming the bag.

“I couldn’t believe it. I was stunned,” Eubank told the Evening Standard.

JUST IN: Paul vs Fury could be finalised this week with bout before Christmas

“He couldn’t have known who I was because he wouldn’t have tried it. He was just looking at the prize.

“It was over in seconds and he was down the road like a sprinter with a baton.”

Eubank admitted he was too shocked to chase down the thief – who was reportedly wearing ‘smart jeans’ – and reclaim his bag.

He quickly returned to the Barclays branch he originally visited to report the mugging and call the police.

“I thought, ‘He must be the country’s most brazen crook’,” the 55-year-old continued.

“But it’s a sign of the times – they don’t care about confronting someone like me, so nobody is immune.”

Eubank was sad as the bag has sentimental value to him as one of five the former boxer has owned since 1992 – nearly 30 years – and the famous brand no longer makes them.

He was also frustrated as he was unable to finish the quarter bar of Waitrose Belgian chocolate with hazelnuts that was in his bag: “That’s what really messed up my day.

“It’s been in there for six days just ready to eat. I like it at that temperature and they took it.”

Police confirmed they were called to Edgware Road at around 1.30pm yesterday to reports of a stolen bag.

They reported no arrests and no one was injured. 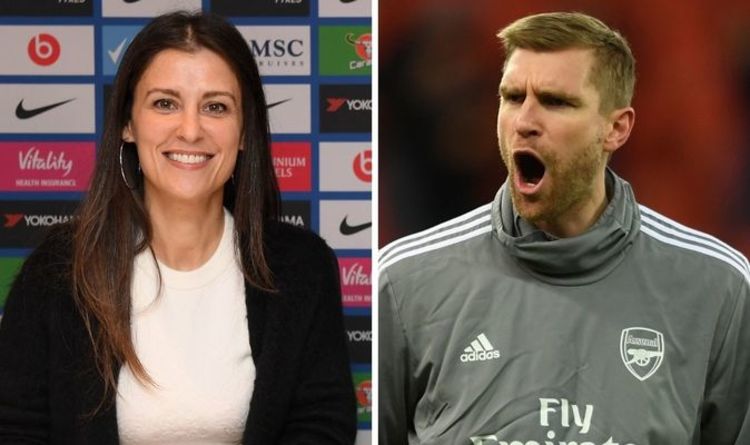 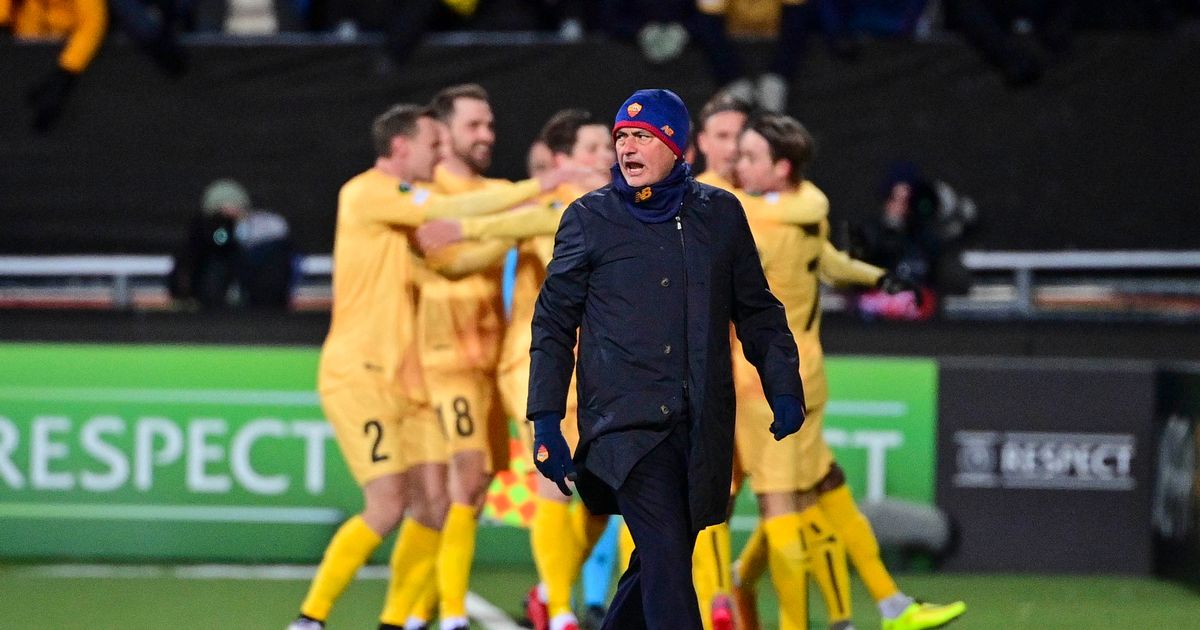 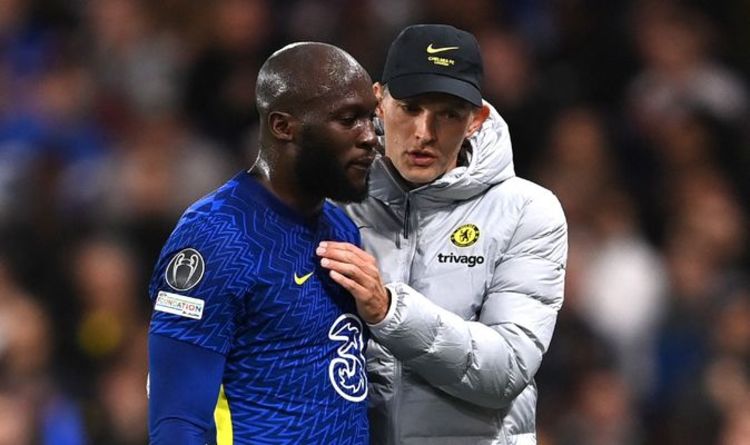 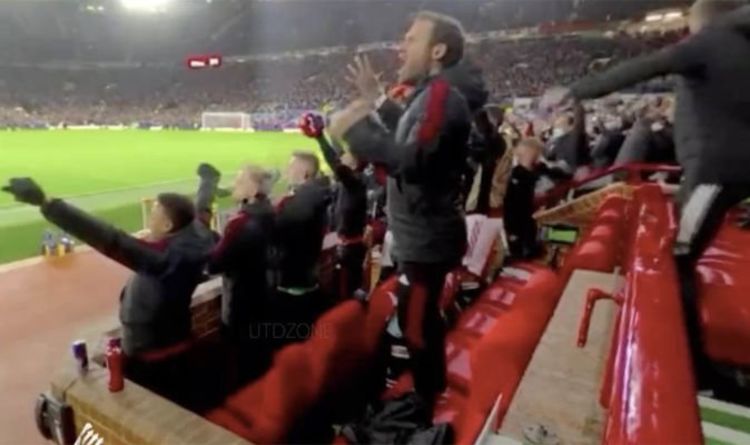