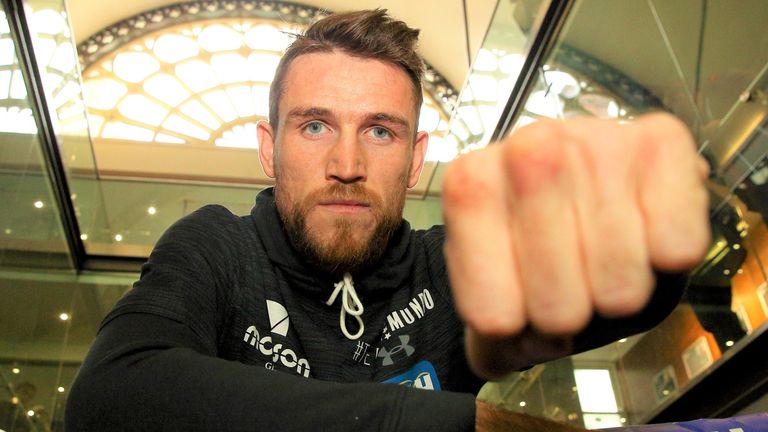 Callum Smith has not given up hope of a Saul ‘Canelo’ Alvarez clash, but a WBO light-heavyweight fight with Gilberto Ramirez is a ‘very strong’ alternative option.

The Liverpudlian’s trainer Joe Gallagher revealed how he reached a verbal agreement with Canelo’s coach for a fight in May, although recent reports suggest the Mexican star could instead opt for a fight against Billy Joe Saunders.

But Gallagher says that no formal talks have been held by Team Canelo and promoter Eddie Hearn, who guides the career of the WBA ‘super’ champion and Saunders, the WBO title holder at 168lbs. 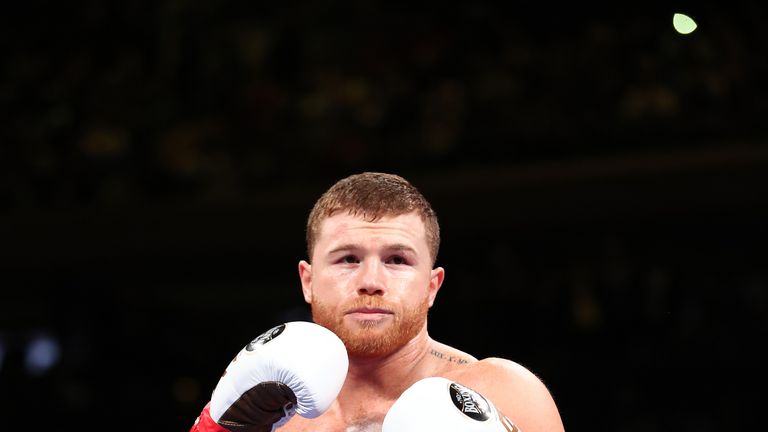 “I’ve spoken to Eddie Hearn over the festive period and even as far as this morning, and he has said he’s had no discussions yet with them [Canelo’s team],” Gallagher told Sky Sports.

“When I was in Arizona before Christmas when Liam fought, I had a meeting with Eddie Reynoso, and it was a good meeting. He said to me Callum Smith is the fighter that he wants to face Canelo in May.

“We shook hands, he said he was going to have a meeting with Canelo over the festive period, and then come back. But a lot of things can change, can’t they? They might have changed their mind. He might want it, but Canelo might want something else.

“As far as I know, and what I’ve been told this morning, no deal has been done. No conversations have been done as yet.” 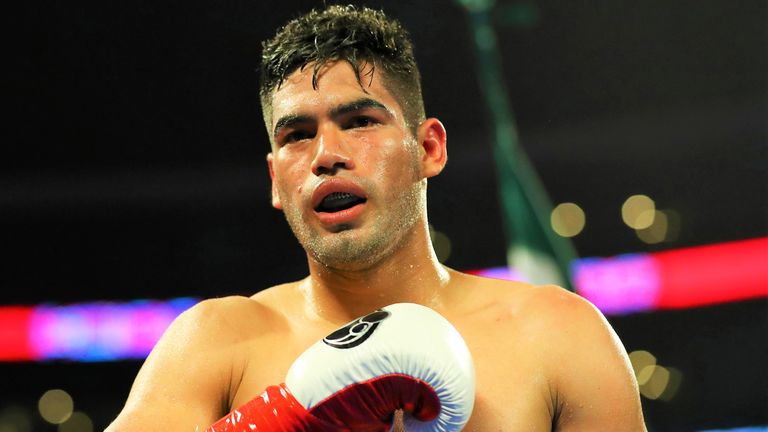 With the rival champions tied up with title fights, Gallagher admits that Smith would even consider a move up to 175lbs to fight Ramirez for the WBO belt which was vacated by Canelo in December.

“If Billy Joe is out of the equation, then we cannot fight any of the other champions,” said Gallagher. “Benavidez is fighting, Dirrell is fighting, Plant is fighting, so we’ll make use of the voluntary and most likely have a defence over in America.

“There’s also the option at the moment of the vacant WBO world title. That is something that we spoke about and we’d most probably challenge Gilberto Ramirez up at 175. That’s a very strong option for us at the moment.”

Smith had hoped for a dream fight at Anfield in May, but the unbeaten 29-year-old is more likely to head to America as he works towards a mega fight in 2020.