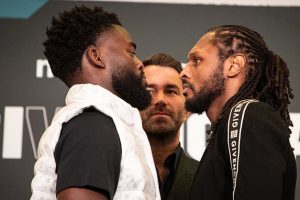 Joshua Buatsi is out to prove himself as a legitimate 175lb contender against London rival Craig Richards – who performed valiantly against Dmitry Bivol last year – with both fighters harnessing world title ambitions: Everything to know ahead of the fight

Joshua Buasti faces the toughest test of his professional career to date against London rival Craig Richards in an enticing light-heavyweight showdown next weekend.

The dust is still settling after the 175lb division took centre stage last weekend, with Dmitry Bivol handing Canelo Alvarez a shock first defeat since his loss to Floyd Mayweather in 2013.

Both Buatsi and Richards had intentions to square off against the Mexican later this year, but those plans are now certainly on hold.

However, on reflection, Richards’ points defeat against Bivol last year – in a bout he performed more than admirably in – now looks a lot better, and the unbeaten Buatsi certainly has a challenge on his hands. 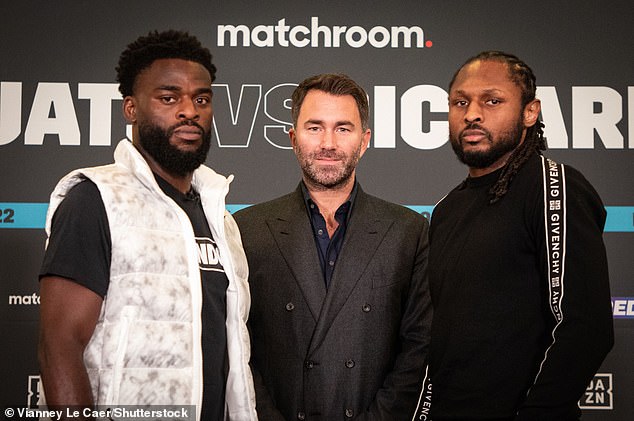 The London duo have shared a ring before as amateurs, with Buatsi emerging victorious over three rounds in 2014, before going on to win a bronze medal at the 2016 Olympic Games.

But with both fighters looking to push towards a world title shot later this year, the match-up resembles an entirely different proposition. And though Buatsi comes in as the favourite, it’s perhaps his first real acid test in the pro ranks.

As the eagerly-anticipated spectacle edges ever closer, Sportsmail takes you through everything you need to know.

When is Joshua Buatsi vs Craig Richards?

The clash between Buatsi and Richards is scheduled to take place on Saturday, May 21 at the O2 Arena in London.

The pair are expected to walk to the ring at around 10pm UK time, though that will of course depend on results beforehand, with an abundance of action also taking place on the undercard.

Chantelle Cameron puts her unified super-lightweight titles on the line against Victoria Noelia Bustos, while Ellie Scotney takes on Maria Cecilia Roman in her toughest test yet.

Also in action is the ever-entertaining Alen Babic, who takes on Adam Balski.

How to watch the fight

The fight, which will be a 12-round contest, will be broadcast live on DAZN.

It will be available to stream in over 200 countries across the globe, with Australia and New Zealand the notable exceptions.

Customers will be able to stream the fight via the app on their television, console, mobile, tablet or computer device.

Sportsmail will also be covering the fight live, so you can keep up-to-date with us. 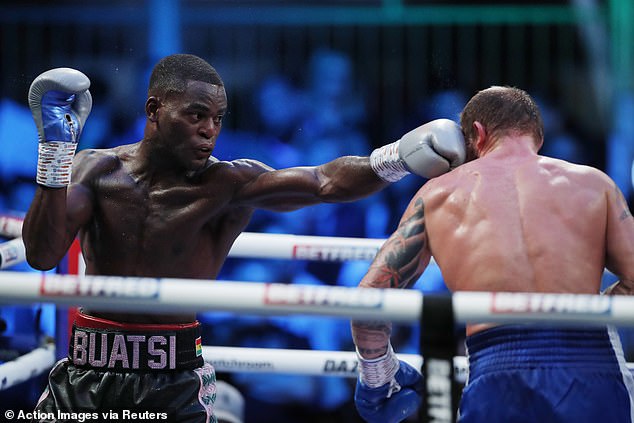 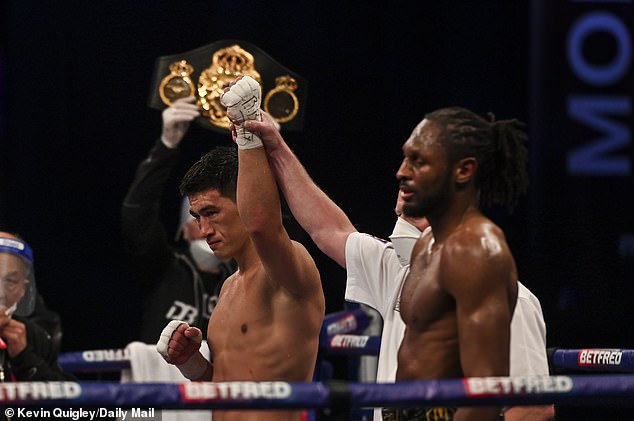 Speaking at their announcement press conference in March, Buatsi admitted the impending fight is the biggest of his career.

He said: ‘I wouldn’t dub it as the hardest test, for me, it’s just the most important fight in my career right now. It’s the next fight, the fight I must win, last time with Bolotniks but this time it’s Spider. I’ll prepared as diligently as I do, come May 21 I’ll be ready.’

He continued: ‘I’m at the point where I want to fight these guys, I want to get into these big fights. May 21 is the first stop and when we handle that, we deal with whoever is next.

‘This is nothing new, outside I’m cool and calm probably like a lot of boxers but when I’m in that ring I know what time it is. I know what I need to do, and the situation is, nice guys come last and that’s what it is in the ring. Outside the ring be how you want to be, but in that ring, I know what I have to do. In May I’ll be ready.’ 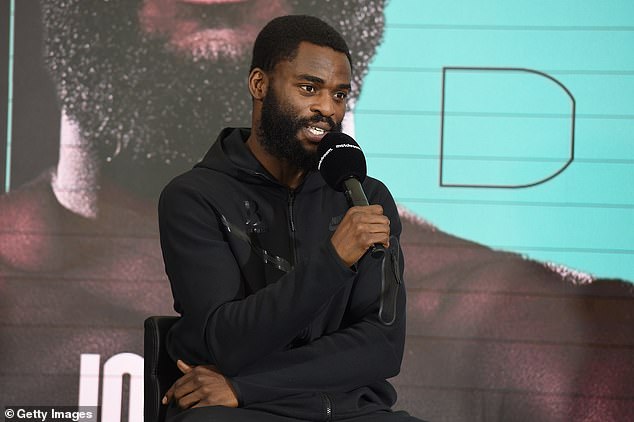 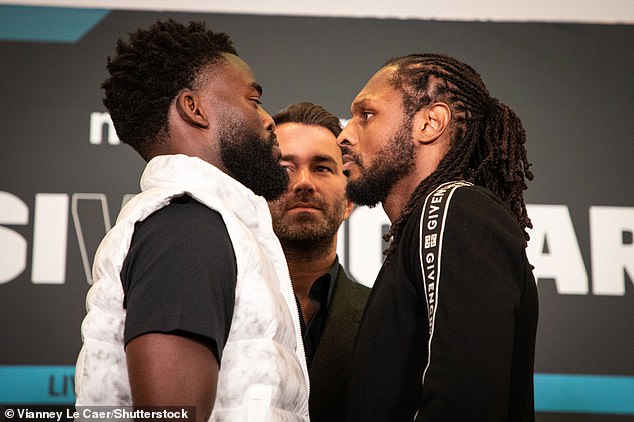 Richards too insisted he’s in for a difficult evening, but believes he will be the man whose hand is raised come the final bell.

‘I’m not going to be looking at him thinking this is a walk over, I’ll be preparing just as hard if not harder for him,’ he said.

‘We both know we’re in for a solid fight May 21 and I don’t think anyone’s sleeping in each other. I believe we’ll both be well prepared and bringing out A games May 21.

‘I think I’ve got the capabilities to win in any way, the most important thing is to prepare all-round the board. I’ve got to be prepared for everything, at this level you can’t just say I’m going to win it by a jab or closing him down.

‘You’ve got prepare for Plan A, B, C or D, you might have to get rough and ready or box and be clever. It all depends on the night, you’ve just got to make sure you’ve prepared, have all your game plans and be fit, ready and strong.

‘On the night just make it happen, listen to your team most importantly and execute what you need to win the fight.’

Buasti vs Richards: The odds

Despite Richards fighting a higher level of opposition throughout his pro career to date, it’s Buatsi who unsurprisingly comes into the bout as the overwhelming favourite.

Sign up here to watch the fight exclusively on DAZN