It is hard to comprehend the levels of arrogance, stupidity and utter disbelief at the permanent appointment of Gafur Rakhimov over the weekend in Moscow to the number one position inside the International Boxing Association (Aiba), the governing body in charge of Olympic boxing.

Rakhimov and Aiba had been warned for months by the International Olympic Committee (IOC) that the very existence of boxing as an Olympic sport would be in severe jeopardy if the controversial Uzbek was nominated and elected as president of the troubled organisation. The public warnings from the IOC were clear, brutally honest and left absolutely nothing to the imagination or possible interpretation; the private warnings would have been even more severe.

However, Rakhimov stood last Saturday, beating his only rival, Serik Konakbayev, with 86 votes from a possible 134; the delegates had cast their dire votes to end their involvement in the Olympics and they seem to have celebrated the victory with an ignorance that just about compliments their arrogance. An IOC statement confirmed the “freezing of all contacts with Aiba” in the shocking aftermath of Rakhimov’s senseless victory and that includes funding: Aiba has been receiving part of the £21.2m it was given by the IOC for the Olympic cycle from July 2016 to July 2020.

Rakhimov has been linked to organised crime, exiled from his homeland, refused entry to Australia, has files inside American government agencies, where he is known as “one of Uzbekistan’s leading criminals“, and against this absurd backdrop of infamy he refused to step down and save boxing as an Olympic sport. He has offered to step aside now that he is president for a “limited period”, to allow the qualifying process for Tokyo in 2020 to take place, but this nebulous offer has been rejected by the IOC.

“I have never been associated with organised crime and never charged or convicted of any crime,” Rakhimov has insisted whenever challenged about his alleged role inside the Thieves-in-Law, a notorious network of criminal gangs, and specifically his position as the Tashkent connection in the global heroin trade. Rakhimov insists he is a legitimate businessman, an innocent man with a deep love of boxing.

The IOC’s Executive Board meets at the end of November in Tokyo and Rakhimov’s predictable but dumb appointment, and the future of boxing inside the Olympics, will be discussed in both open and closed sessions. The secret lobbyists from deep inside the world of sport will be making deals to keep Aiba involved, other lobbyists will be adding to speculation and trying to get support and backing for a breakaway group to administer the boxing in Tokyo and beyond.

Konakbayev, a Kazak boxing idol, had to go to the Court of Arbitration for Sport to get permission to challenge Rakhimov and never really stood a chance because of the time constraints placed on him when Aiba initially rejected his run for presidency. However, Konakbayev emerged from the shambles of the Moscow debacle as a leading candidate to guide a potential new boxing governing body, and will travel to Switzerland to meet with the IOC next week. 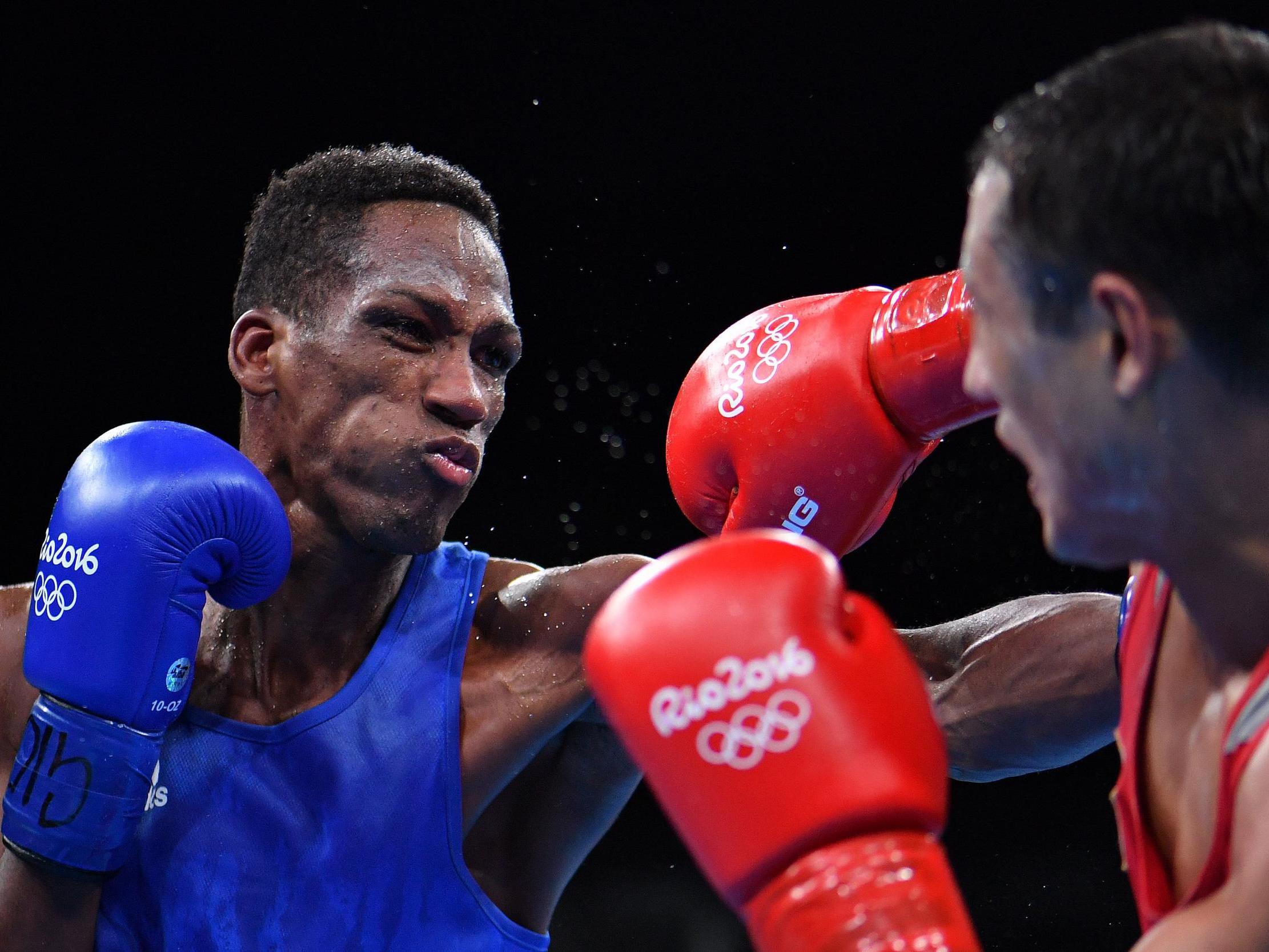 The speed of the transparent and brazen attempt to put some sort of emergency measures in place to save boxing is a clear indication of just how close the sport is to being expelled. Konakbayev was left sacrificed in Russia last week, but he must now work urgently to find a solution to appease the IOC, who had expressed concerns with Aiba beyond Rakhimov’s involvement. The financial crisis in Aiba, the judging mayhem at the Rio Olympics and the recent leadership outrages have combined to make Aiba vulnerable to a massive coup and, according to high-ranking boxing officials, the IOC would welcome an alternative governing body.

The various qualification events for both men and women for a place at the Olympics start next year, intensifying in the first few months of 2020 and they are always chaotic with shifting eligibility and protocol. It remains to be seen if Konakbayev can become the saviour, if he has the power and pull to somehow persuade enough experienced and qualified officials from inside Aiba, with their boxers, to join him on his quest to maintain boxing at the Olympics. It will be one of sport’s greatest comebacks if he can pull off the epic struggle, win the global battle against the clock and somehow process the thousands of hopefuls as they go on their search for glory in the Olympic boxing ring. The alternative is Rakhimov ruling a fool’s paradise and a generation of sickened boxers watching an Olympics without boxing. I just hope the fight for power, control, and the hearts and minds of the sport is not too bloody.