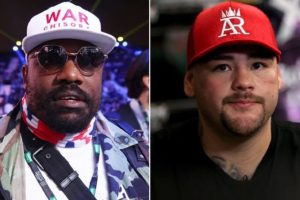 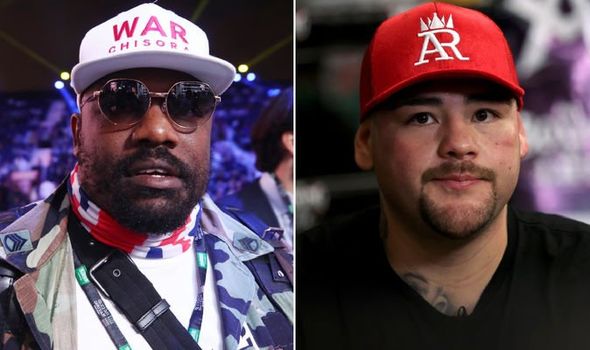 Derek Chisora goes head-to-head with Joseph Parker in a heavyweight duel tonight – but it’s far from the only bout of the night with Andy Ruiz Jr and Katie Taylor among the other pugilists in action on either side of the Atlantic.

Chisora weighed in nine pounds heavier than Parker ahead of their AO Arena battle in Manchester.

The British bruiser’s manager David Haye cast doubt on Chisora even entering the ring on Friday if he is told to enter the squared circle first before Parker, despite losing the coin toss.

Del Boy comes into the fight with a 32-10 record while New Zealander Parker, the former WBO champion, is 21-2 having lost to Anthony Joshua and Dillian Whyte both in 2018.

There aren’t any titles on the line between the two heavyweight contenders but there will be for Katie Taylor, the Irishwoman defending her undisputed world lightweight titles against Natasha Jones on the same bill.

Chris Eubank Jr and Campbell Hatton, the sons of two of British boxing’s all-time greats, will also be among the fighters trading leather this evening. 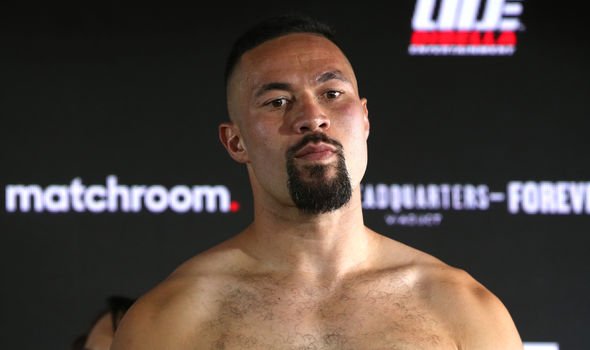 Ruiz hasn’t stepped into the ring since losing his rematch with Anthony Joshua in December 2019 meanwhile.

The Mexican-American takes on Chris Arreola in another heavyweight battle at the Dignity Health Sports Park in California.

Ruiz, 33-2, is looking to bounce back from just his second career loss last time out.

He takes on seasoned veteran Arreola, nine years older than him with a 36-6-1 record, and looks in excellent physical shape as he seeks to make his way back up the rankings.

Express Sport rounds up all the information you need to know from tonight’s fights in the United Kingdom and the United States below.

With the card beginning at 7pm in the UK, the main event is expected to get underway at between 10pm and 10.30pm.

Ring walks for Chisora vs Parker could be later than that though if the undercard runs longer than expected.

For UK fans, Ruiz Jr is not expected to step into the ring in Carson, California until around 5am.

That means either a late night or a very early morning for those wanting live updates. The undercard gets underway at around 3am. 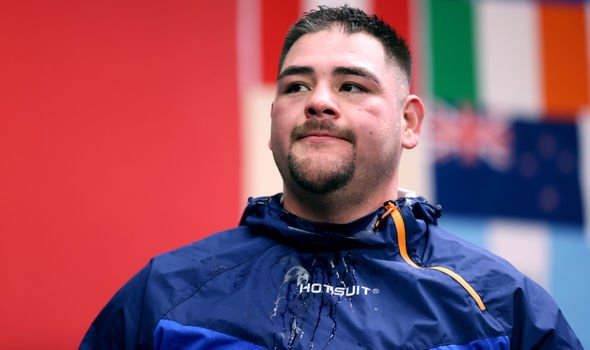 It currently remains unclear how fight fans in the UK can watch Ruiz’s fight live and those hoping to may potentially be left disappointed.

The event can also be streamed on the Fox Sports app via Apple TV, Roku, Fire TV, Xbox and other streaming devices.