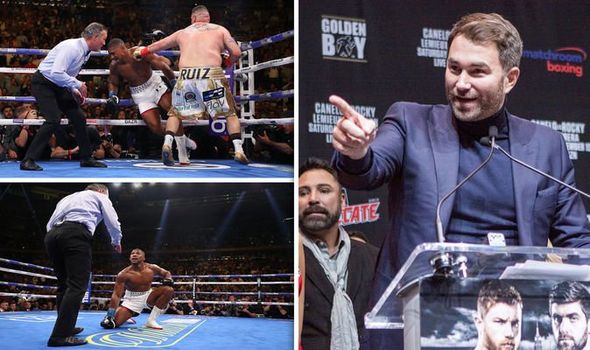 A few days after the momentous upset, Team Joshua exercised a release clause in their contract with Ruiz Jr, Mexico’s first heavyweight champion.

Ruiz Jr vs Joshua II is expected to take place at either Wembley Stadium or the Principality Stadium in November or December.

Joshua, however, has thrown a spanner into the works by revealing he wants to avenge his first career kiss at the ‘World’s Most Famous Arena’.

“Joshua said: ‘Wouldn’t it be unbelievable if we were to right the wrong at the place it all went wrong.’”

Unlike Joshua, Hearn wants the rematch to take place in the UK.

He said: “I want the fight to be in the UK. The Garden, that night, it would always be there so I understand why he wants the fight there. 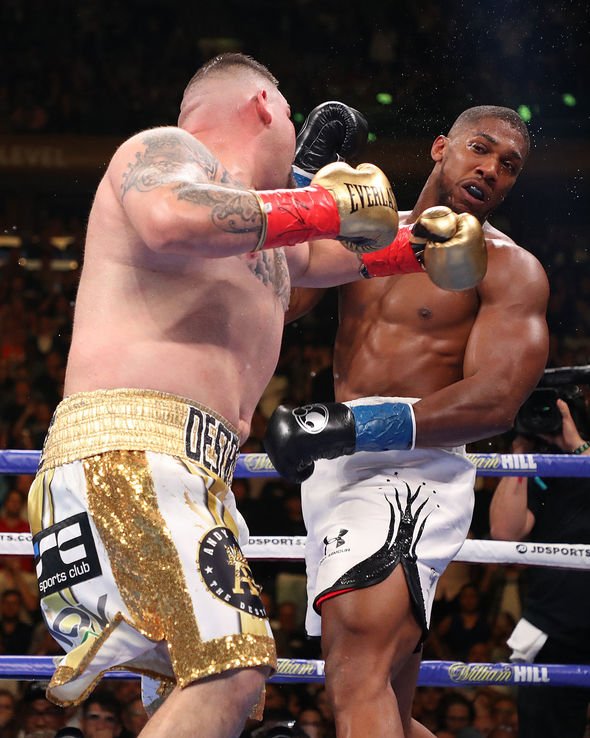 I admire his mindset to want to back to the US but he wouldn’t be doing anything wrong in taking the fight in the UK.

In the days after Joshua’s stunning loss, it’s repeatedly been suggested the 29-year-old wasn’t sound of mind before he took to the ring.

First, it was suggested he was knocked down in sparring a few days before the fight, a claim which was followed up by reports he suffered a panic attack moments before his ring walk.

Both notions have angered Hearn, who has insisted there’s no truth to them. 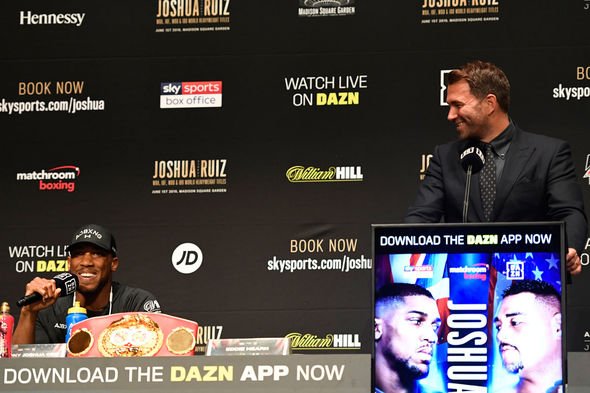 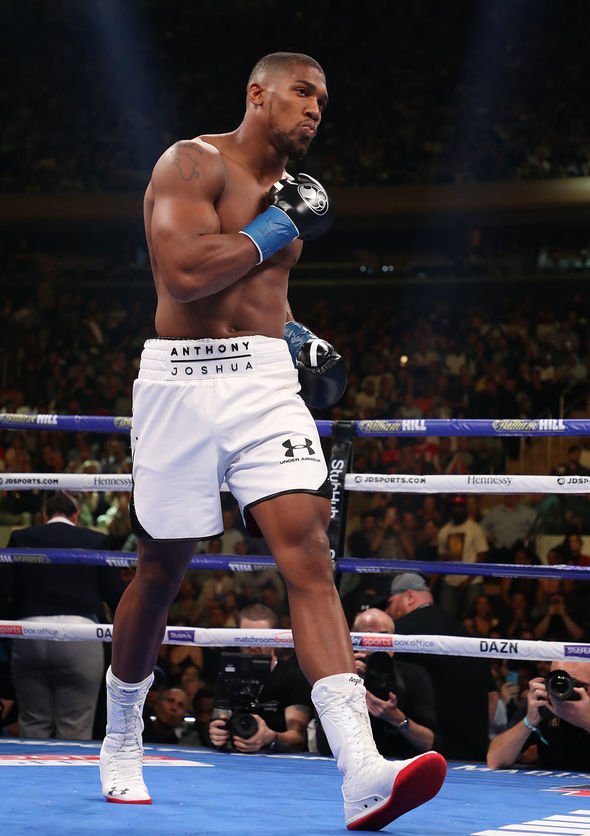 “The conspiracy theories, I have never seen anything like it,” Joshua’s long-time promoter said during an appearance on talkSPORT.

“Panic attack in the changing room, knocked out in sparring – all complete rubbish.

“One: he got beat by the better man on the night and two: he got a shot in the third round just above the ear that he didn’t recover from. He was concussed in the fight. It is heavyweight boxing.

“I see all these clips going around saying, ‘Oh, he doesn’t look right in the ring, he was getting his neck messaged’. That was just him.”