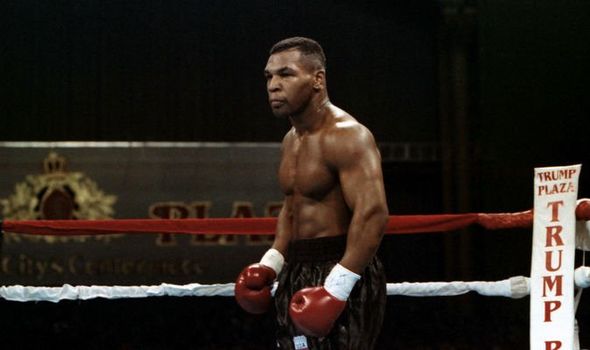 Anthony Joshua has broken his silence on a proposed unification fight with Tyson Fury, which he insists won’t be the biggest bout of his career.

“You know what? There will be even bigger [fights in my career] because I’m not going anywhere,’ Joshua said during an Instagram live broadcast. “I’m here to make history.

“I’m hungry, I’m fired up, Fury’s just another opponent at the end of the day. It’s going to be big for everyone else but I’ve got to keep myself together and I look at Fury like he’s just another fighter.

“In terms of the spectacle, the trash talk, two juggernauts coming together, I can’t wait.

“Whoever steps in front of me now will know i’m not looking to go back down.

“When I’m fighting Pulev or when the opportunity to fight Fury for the WBC for the they’re going to see what it’s like for a man to lose it all and won it back, a man that’s experienced those turbulences doesn’t want to go through that again.”

Fury’s just another opponent at the end of the day

Mike Tyson has been criticised by Floyd Mayweather’s uncle, Jeff, for claiming Conor McGregor did well in his August 2017 bout with ‘Money’.

“I don’t think Mike Tyson said that s***,” Jeff said in a video on his YouTube channel.

Eddie Hearn has warned Deontay Wilder he won’t face the winner of Joshua vs Fury should he lose his trilogy fight with ‘The Gypsy King’. 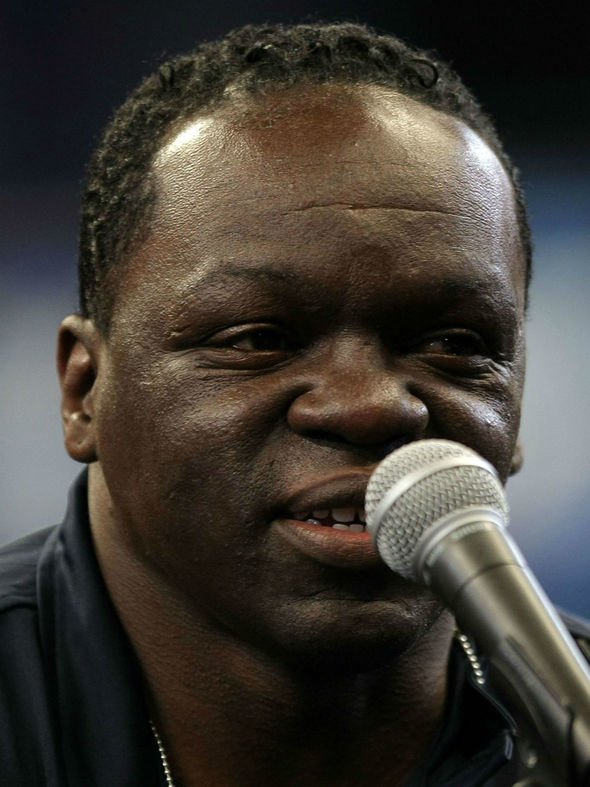 He told IFL TV: “We also don’t want to enter into a deal where we say, ‘Oh when we beat Tyson Fury, we have to face Deontay Wilder and he has to get 40%’.

“Deontay Wilder is out. He’s done. He’s just a voluntary challenger. We want a clean slate when we enter into a deal.

“Whether it’s a one-fight deal with Tyson or a two-fight deal but when AJ beats Tyson Fury we don’t want an obligation to fight Deontay Wilder. What’s he got to do with it?

‘He’s done. He’s beaten. He’s just been knocked out. If he beats Tyson Fury then we want to fight Deontay Wilder but if he doesn’t, he’s just back into the rankings. He’s not coming into a fight with the undisputed champion.”