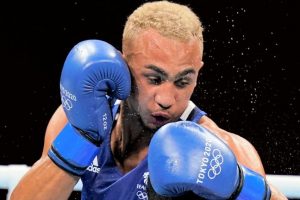 Ben Whittaker and Pat McCormack have secured at least bronze medals for Team GB after completing quarter-final victories at the Tokyo Games.

Whittaker edged out Brazil’s Keno Machado by the finest of margins, earning a 3-2 split decision victory after a tense final round.

Pushing out a probing jab, Whittaker took the centre of the ring, and rattled in a left hook in the closing seconds of the opener.

But Machado’s constant aggression was rewarded by the judges as he closed the deficit on the scorecards in the second round.

With the bout in the balance, Whittaker earned the verdict with the few clean shots in a scrappy third round. 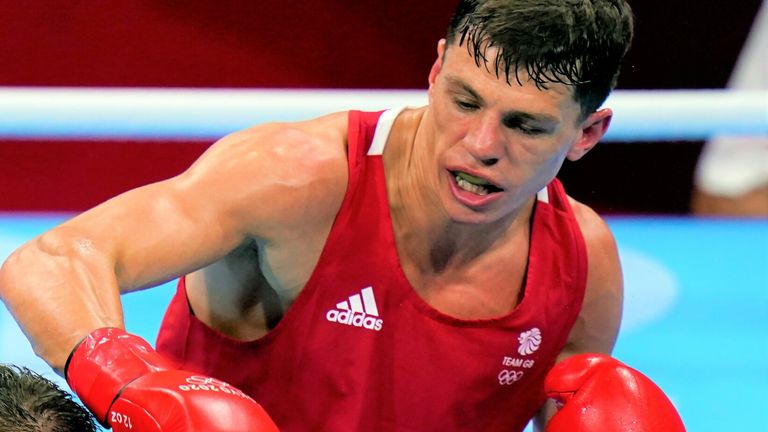 McCormack completed a 4-1 victory over Uzbekistan’s Bobo Baturov to guarantee himself an Olympic medal.

McCormack, who has been joined by twin brother Luke in the Team GB squad, sustained a cut over his eye after a head clash with the rugged Baturov, but still managed to seal a unanimous decision win.

The 26-year-old Tyne and Wear boxer displayed his stylish combinations during the three rounds and will next face Ireland’s Aidan Walsh in the semi-finals. 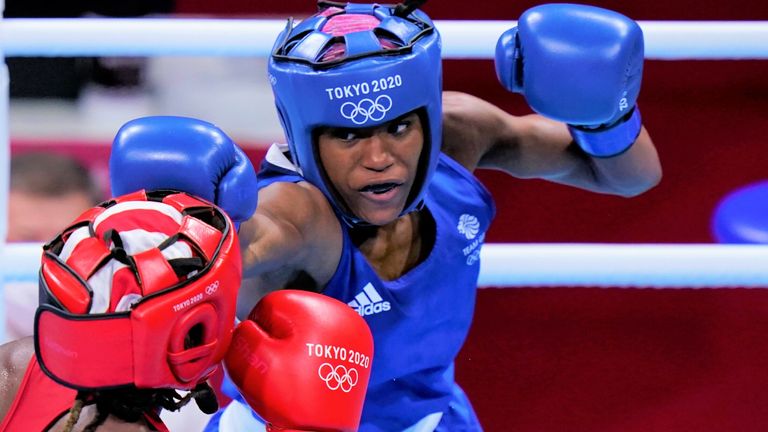 Caroline Dubois had earlier advanced to the quarter-finals after a 3-0 victory over America’s Rashida Ellis.

Dubois took a grip on the bout in the opening round, catching Ellis with precise jabs and straight left hands.

The Londoner had a rare moment of concern in the second when she confused the 10-second warning for the bell, but Ellis was unable to catch her with scoring shots.

Ellis was then deducted a point for hitting on the break in the third, a punishment which edged Dubois further ahead on the scorecards.