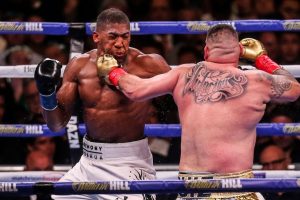 Otto Wallin, who was previously beaten by Tyson Fury, believes Anthony Joshua is yet to recover from his defeat to Andy Ruiz Jr.

Joshua’s only professional boxing defeat came at the hands of Ruiz Jr in the summer of 2019.

AJ got his revenge, and world heavyweight titles back, by outpointing the Mexican in Saudi Arabia later in the year.

Joshua returned to the ring for the first time since that victory in December as he stopped Kubrat Pulev to retain his titles.

Though Wallin, who gave Fury a mighty scare in their 2019 bout as he badly cut the Gypsy King, believes AJ is yet to get back to his best.

Wallin, speaking to Marc Gatford via BonusCodeBets.co.uk, said: “I’ve been studying my opponent Breazeale's defeat to Joshua and there is a change in AJ's mentality – he looks hurt since Ruiz

“I’ve been watching Joshua’s fight with Breazeale lately. Joshua has a great style but I think sometimes maybe he does not trust himself enough.

“I hope that he can tune into how he looked against Breazeale, he looked more confident than he’s been lately.

“It looks to me like he’s been hurt a little bit mentally after that Ruiz loss. Something looked off with him that night, all the way through, from coming out of the dressing room and in the ring.

“I watched his fight against Pulev and it looks like he’s trying to explore some different sides of himself.

“He’s got a good trainer with McCracken and I know he’s probably brought in some other people also now but the training he has been doing with McCracken has led him a long way. So I don’t think he needs to change much.

“He just needs to tune into who he is. And when he fights Fury he needs to be prepared to take some shots to give some.

“Also you have got to remember he has a lot of pressure, he’s a huge star. I don’t even know how he feels inside.

“He has a big following, people are depending on him, there’s a lot to consider there.” 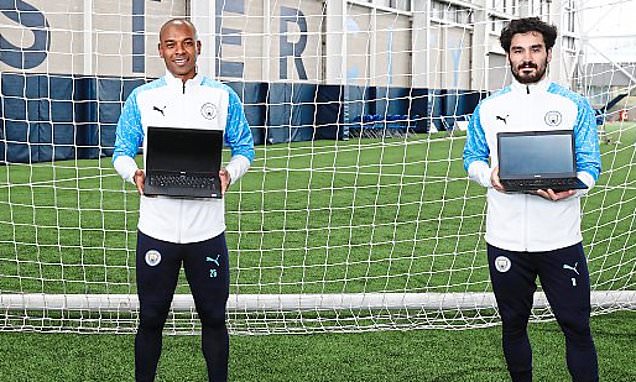