Anthony Joshua doubts whether Dillian Whyte can knockout Alexander Povetkin like he did at Wembley Stadium two years ago. Whyte faces the Russian at Matchroom Fight Camp 4 on Saturday evening.

Whyte is risking his WBC world title shot by facing the experienced Povetkin.

The Body Snatcher is going for his 12th win in a row since losing to Joshua back in 2015.

Joshua stopped Whyte and then did the same to Povetkin in 2018.

JUST IN: Eddie Hearn details what Anthony Joshua and Tyson Fury spoke about 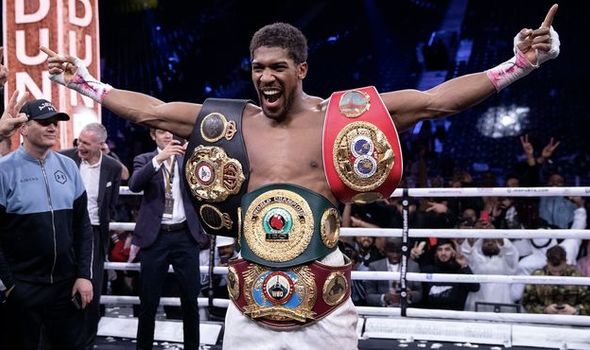 But AJ thinks Whyte will struggle to do the same against the former heavyweight champion this weekend.

“Everyone has issues in training, if he [Whyte] trained right, he will come through,” he told Sky Sports.

“He is a fighter, Dillian.

“But Povetkin is a seriously skilled heavyweight – an Olympic gold medallist, a world champion whose only losses were against [Wladimir] Klitschko and me.

“He’s good, a good fighter who hasn’t been on the losing end much so hasn’t got used to that feeling.

“He still has the hunger and will go in against Dillian thinking he can win.

“It will go to a points decision.” 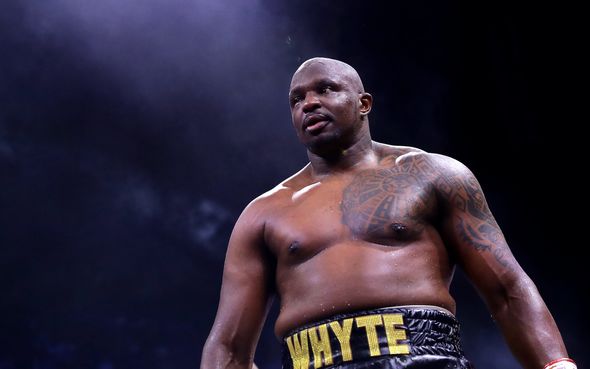 Whyte has also called out AJ this week, stating that he’s not scared to fight the Olympic gold-medalist again.

If Whyte wins, he will be in line to face the winner of Tyson Fury vs Deontay Wilder 3 next year.