Alvarez vs Fielding: Rocky Fielding insists the fear factor against Saul Alvarez will push him 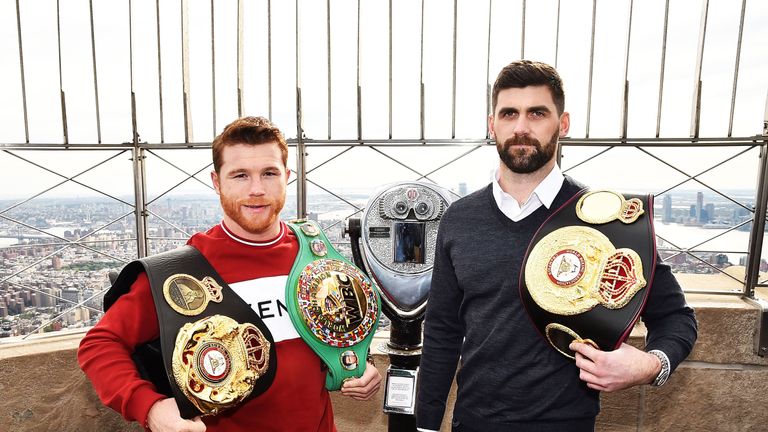 Rocky Fielding is thriving on the fear factor that has kicked in ahead of his New York showdown with superstar Saul ‘Canelo’ Alvarez.

Fielding defends his WBA super-middleweight title against the Mexican phenomenon in Madison Square Garden on December 15, live on Sky Sports.

The Liverpudlian is deep in camp following their two-day media tour over in America and although he is a massive underdog against one of the world’s best fighters, is delighted a dose of realism has kicked in. “With that step up and the challenge, you perform. I am happy I’ve now got this fear factor.”

“I am arriving at the gym an hour early every day. I go to sleep at night, wake up the next day and get straight back to the gym. 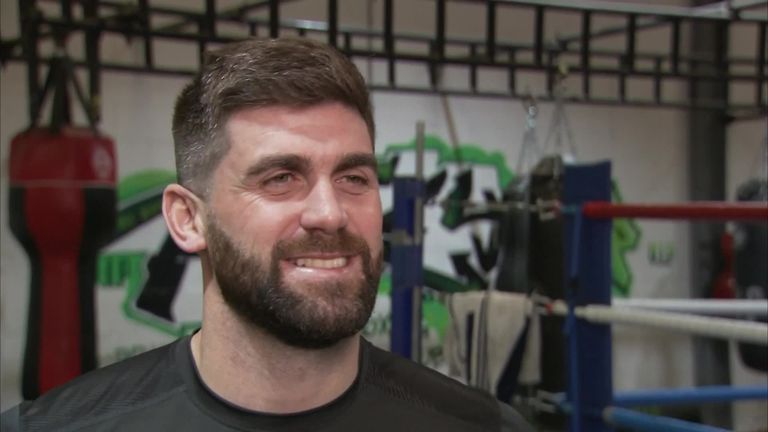 “I am really switched on and it is a big step up but having the fear factor with that step up and the challenge, you perform. I am happy I’ve now got this fear factor.

“For the past couple of fights I never had that fear factor or never had any real nerves. I just went in there thinking “lets fight” and didn’t perform to my best.

“Then I went to Germany to challenge [Tyron] Zeuge and had butterflies, the fear, the ‘wow! yes!’ feeling and I went out and performed. 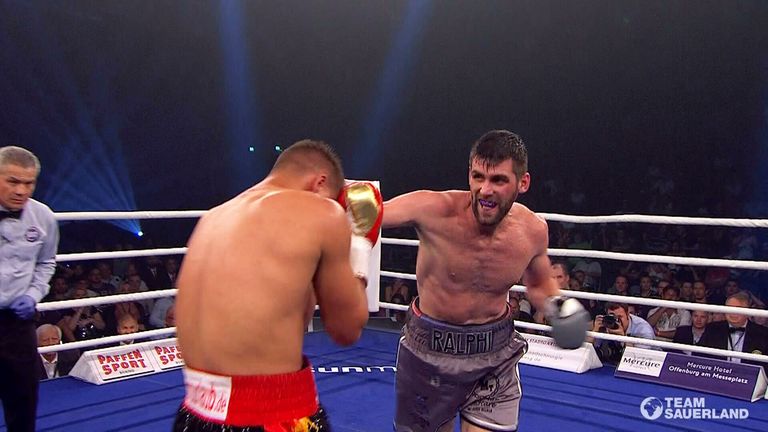 “That is the exact feeling I’ve got now so I am in a really good place and am controlling it well. I am just looking forward to it now.”

Fielding will be making the first defence of the 168lbs title he took from Tyron Zeuge back in July, becoming a world champion ahead of local rival Callum Smith.

Smith’s No 1 choice for his first defence is Gennady Golovkin with promoter Eddie Hearn hoping the chance of a third fight with ‘Canelo’ will tempt him to follow his old foe and move up. 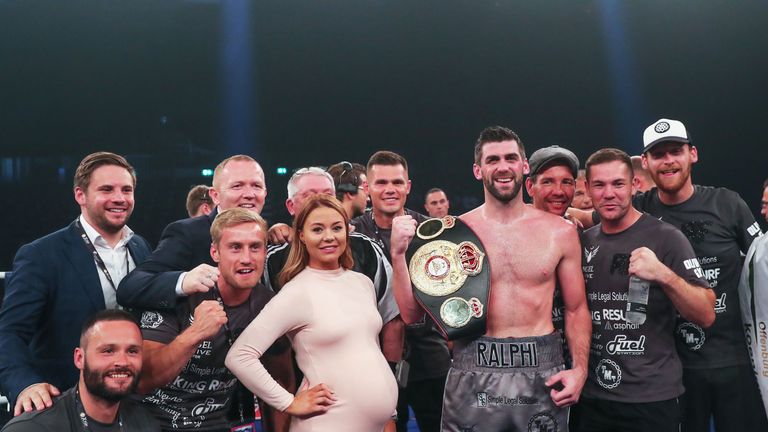 Alvarez is looking to become a three-weight world champion in New York but Fielding is delighted to be written off already.

“I am looking forward to it, that’s when I will get all that underdog stuff,” he said.

“Even in the past, going out to Germany to fight for the world title I was the underdog, was getting no praise and I went in there very confident I would win and that’s what happened.

“All the big fights in the past they would say ‘Rocky won’t do this’ or that and I pulled it off. I hope they keep saying that for this one.”