Home » Basketball » ‘When are we gonna do something’: NBA coach lashes senators after Texas shooting

Three-time NBA winning coach Steve Kerr has blasted Republican senators including Mitch McConnell for refusing to pass gun control legislation after at least 18 students and three adults were killed in a shooting at a school in Texas this morning (AEST).

Speaking before his team’s Western Conference finals match against the Dallas Mavericks, the visibly emotional Golden State Warriors coach said he was tired of offering condolences to “devastated families” and moments of silence, urging Republican senators to stop blocking legislation that would require background checks for people wanting to buy a gun.

“In the last 10 days we’ve had elderly black people killed in a supermarket in Buffalo and Asian churchgoers killed in Southern California, and now we have children murdered at school. When are we going to do something?” he said.

“We’re gonna go play a basketball game, and 50 senators in Washington are going to hold us hostage.

“I ask you, Mitch McConnell … are you going to put your own desire for power ahead of the lives of our children and our elderly and our churchgoers? Because that’s what it looks like.”

Kerr, whose father was killed by gun violence in 1984, said the majority of Americans supported tighter gun legislation, but Republican senators were refusing to vote on a bipartisan bill mandating universal background checks which was passed by the United States House of Representatives in March. McConnell leads Republicans in the Senate. 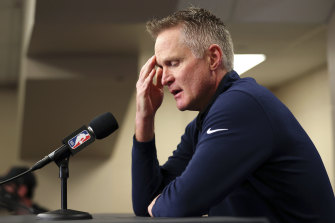 “You realise that 90 per cent of Americans, regardless of political party want background checks … They won’t vote on it because they want to hold on to their own power. It’s pathetic. I’ve had enough,” a fired-up Kerr said before storming out of the press conference.

Kerr’s Warriors lead their series against Dallas 3-0 and can wrap up a first finals appearance since 2019 with a sweep of the Mavericks later on Wednesday (AEST).

The death toll from the shooting at Robb Elementary School, in Uvalde, Texas, has risen to 21, with a further three people wounded in the attack in hospital in a serious condition.

Texas Governor Greg Abbott identified the shooter as 18-year-old Salvador Ramos, who reportedly also shot his grandmother before travelling to the school.

The shooter was also killed, but it is unclear whether his death was included in the updated figures. 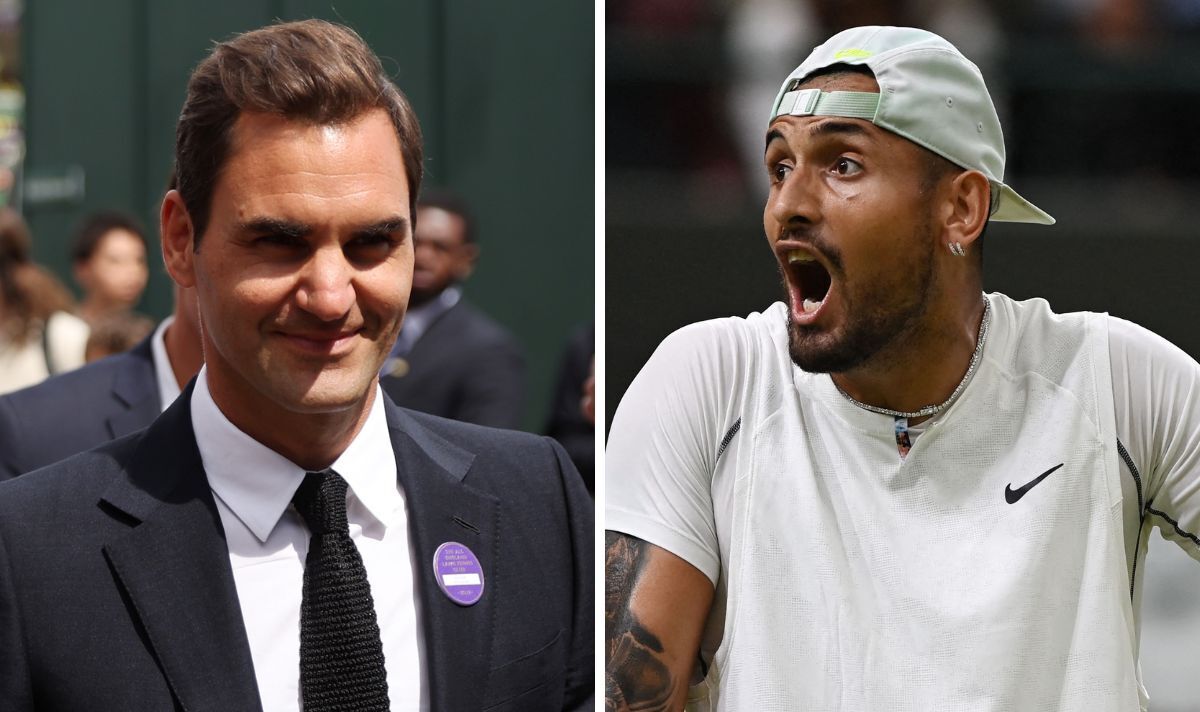