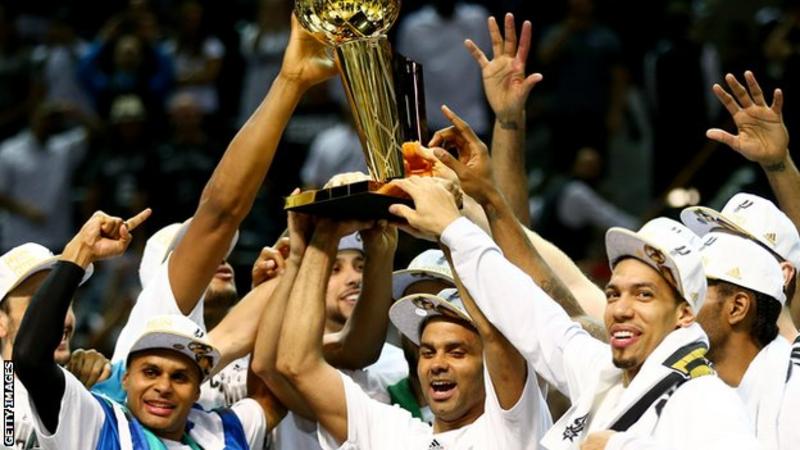 Parker was also a European champion with France in 2013.

“If I can’t be a Tony Parker anymore and I can’t play for a championship, I don’t want to play basketball anymore,” he told the Undefeated.

Parker played 56 games for the Hornets last season, but all his appearances were from the bench.

The six-time All-Star said on social media: “It’s with a lot of emotion that I retire from basketball, it was an incredible journey! Even in my wildest dreams, I never thought I would live all those unbelievable moments with the NBA and the French national team.”