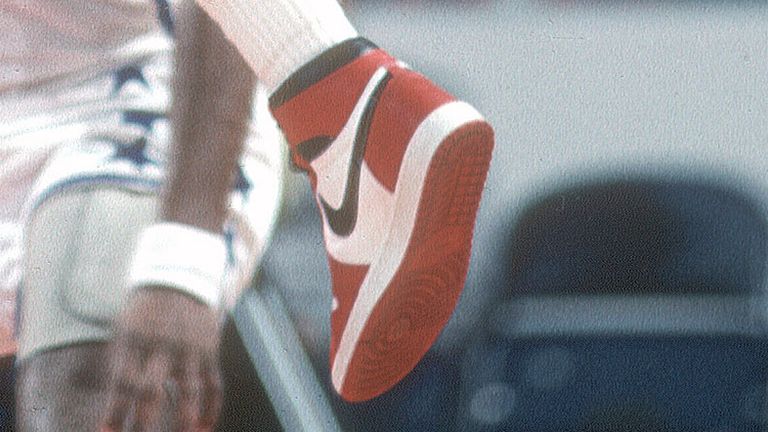 Michael Jordan’s autographed match-worn sneakers from his rookie season fetched a record $560,000 in an online auction, Sotheby’s said on Sunday.

Sotheby’s held its first auction dedicated entirely to sneakers last year and had then set a world record of $437,500 for a pair of 1972 Nike running shoes known as the Moon Shoe.

Like most of Jordan’s basketball shoes, they are a mismatched pair in a size 13 (left) and size 13.5 (right).