Home » Basketball » Michael Jordan: A great leader – or someone who went too far? 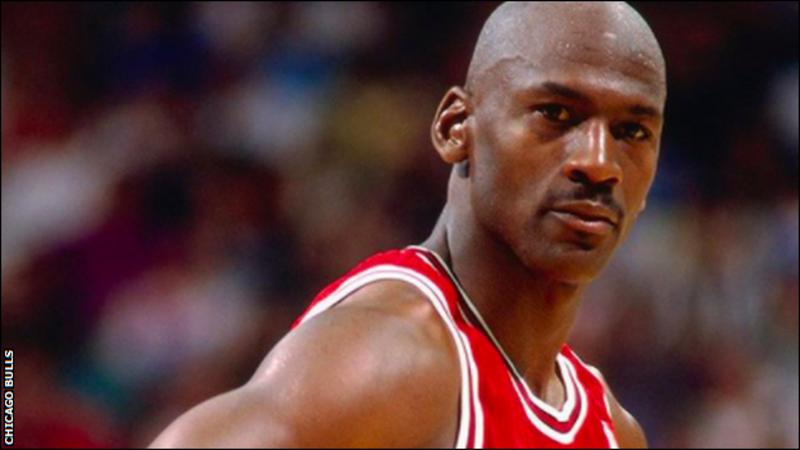 He punched Steve Kerr in training once. Was it all too much?

Michael Jordan’s methods for success with the Chicago Bulls in the 1990s – brought to light in gripping style during documentary series The Last Dance – have caused plenty of debate.

It’s a discussion we hear in different forms across so many sports: What’s an appropriate type of leadership and when does it go too far?

Amaechi’s opinion is clear – and damning. “You do not have to be a jerk in accompaniment to your brilliance,” he said.

If you’ve seen The Last Dance, you will know that Jordan didn’t go easy on his Chicago Bulls team-mates.

He once punched Kerr, the smallest guy on the team, during training. In the documentary, we also see Jordan laying into Scott Burrell – outing his team-mate’s drinking and partying to his parents and calling him “garbage”.

As former Bulls team-mate Will Purdue put it: “Let’s not get it wrong, he was a jerk. He crossed the line numerous times, but, as time goes on, you think back about what he was actually trying to accomplish and you’re like: ‘Yeah, he was a hell of a team-mate.'” 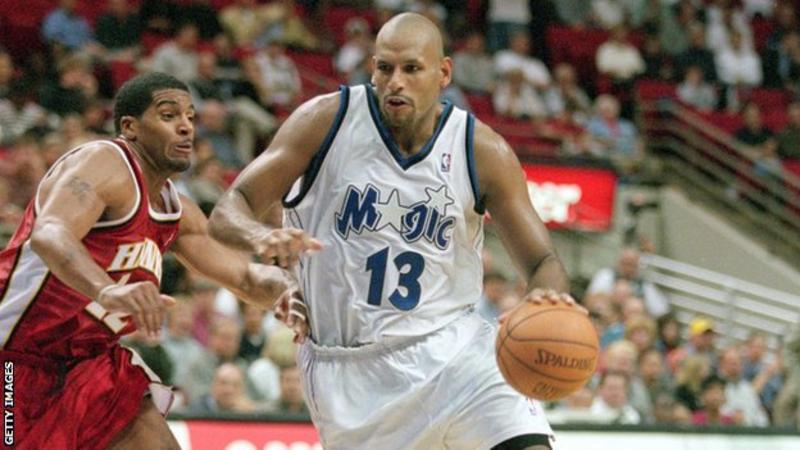 Amaechi made his NBA debut against Jordan, having signed for the Cleveland Cavaliers in 1995. It was a daunting experience.

“I don’t remember Michael Jordan from that game and it was because I was afraid to look at him,” he said. “He was that good.”

For Amaechi, though, Jordan’s approach could do damage too.

“The presence and the awe that you feel off him is very useful when that is directed at the opposition,” he said.

“Internally, it fractures a team. Even when there’s components of excellence, it stops them from being as good as they could be.”

By his own admission, Amaechi hasn’t seen the documentary series. Instead, he refers to his own playing experience.

“I played with people who played with Michael,” he said. “Nobody ever has a bad word to say about the fact that he just would put a team on his shoulders and drive.

“But you would always look at his team and be able to pick one, two, three people who, however hard they tried, would never be able to get out of the dog house, who would find themselves traded on a nod from Jordan.”

“My sense was that they [his team-mates] spoke about Michael as someone who was tough to play with,” Syed said, “but someone who never asked players to do things that he wasn’t prepared to do himself. In other words, he set a very powerful example of hard work.

“I wouldn’t describe him as a toxic influence, based on what I’ve seen and what I understand.”

So what is the best way to describe Jordan’s approach? Burrell, speaking to ESPN this week, said: “People consider it bullying what Michael did. I think it was just challenging people to be the best person they can be.”

Syed agrees. “Jordan’s team is widely regarded as the greatest sports dynasty in history,” he said, “so how do you explain their success, if Jordan was such a corrosive influence?”

“Jordan says that winning has a price and leadership has a price,” Amaechi said, “and I say, yes, there is a fee to be paid for greatness, but that fee does not have to include the trauma of everyone who accompanies you on that journey.”

You can listen back to the full conversation on BBC Sounds.