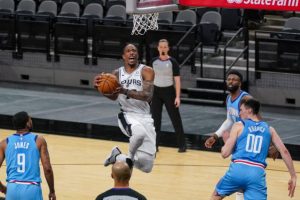 TEXAS (Reuters) DeMar DeRozan scored 24 points and the San Antonio Spurs were at their best late in the fourth quarter to defeat the visiting, short-handed Houston Rockets 103-91 on Saturday (Jan 16) in the second game between the teams over a three-day period.

Jakob Poeltl and Dejounte Murray added double-doubles for the Spurs.

The Spurs led by three points heading into the fourth quarter and by just 85-82 with 7:54 remaining before putting together a late 10-0 to finish off Houston.

After suiting up just nine players in a 109-105 win over the Spurs on Thursday, Houston only had eight healthy players (the league required minimum) available Saturday. The eighth, Rodions Kurucs, acquired as part of the Rockets’ trade of James Harden to Brooklyn on Wednesday, joined the team on Saturday morning.

Murray had 18 points and 10 rebounds for San Antonio with Poeltl scoring 13 and taking 11 rebounds, and Keldon Johnson and Patty Mills hitting for 11 points each.

The Rockets were up by as many as nine points early in the second quarter. San Antonio rallied to tie the game late in the period before Jones’ 3-pointer with 1.1 seconds left allowed Houston to take a 53-50 lead at the half.

McLemore paced the Rockets with 18 points over the first 24 minutes, with Jones and Wood adding 12 points each in the half and Wood grabbing 10 rebounds before halftime.

DeRozan led San Antonio with 13 first-half points while Poeltl added 11 off the bench.

San Antonio went 1 for 10 from beyond the arc in the half, missing its first eight three-point attempts, but stayed within reach by forcing 12 Houston turnovers that it converted into 16 first-half points.

Back-to-back 3-pointers by Murray and Mills allowed the Spurs to score the final six points of a seesaw third quarter to give San Antonio a 75-72 lead heading into the final 12 minutes. 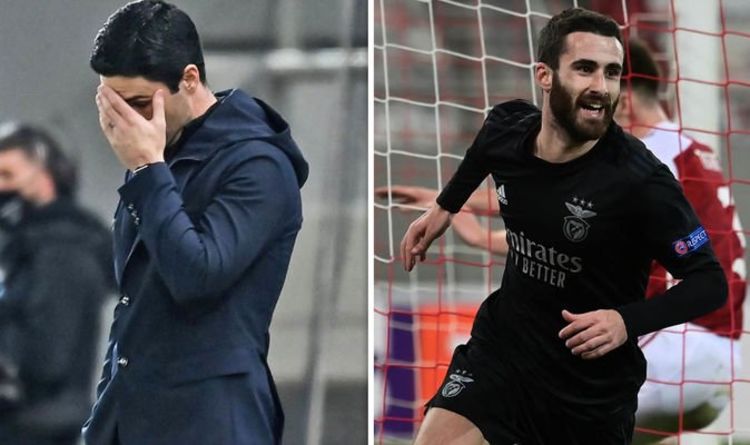 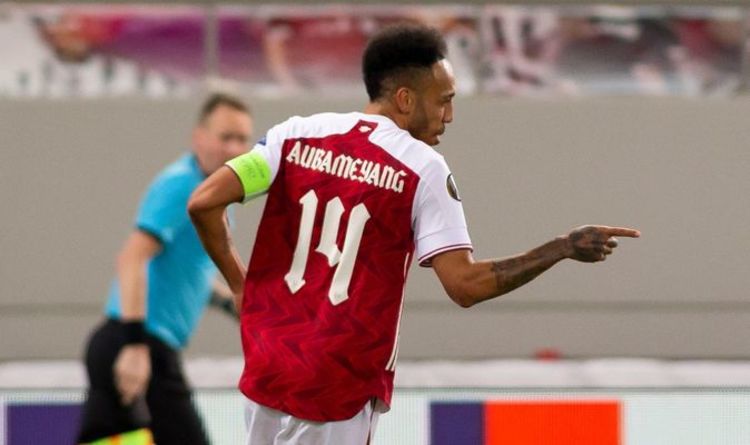 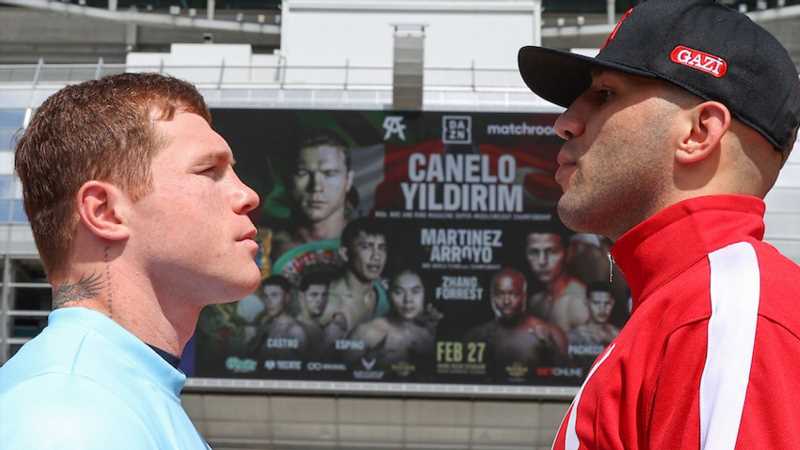 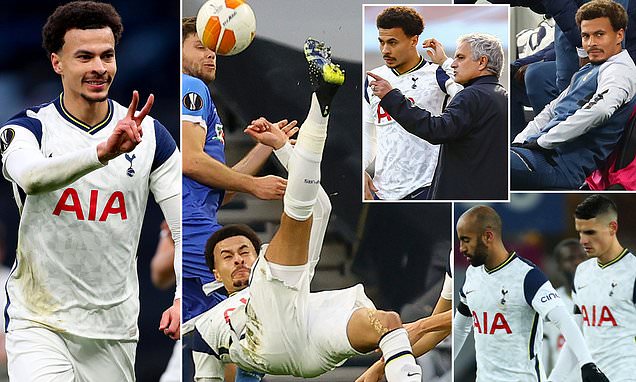