Sydney Kings coach Chase Buford says his team knows they are “arrogant pricks” and they won’t be changing that as they begin their NBL title defence.

Buford’s side begins the new season against the Illawarra Hawks in Wollongong on Saturday night and have a much different line-up with MVP Jaylen Adams gone along with fellow star imports Jarrell Martin and Ian Clark. 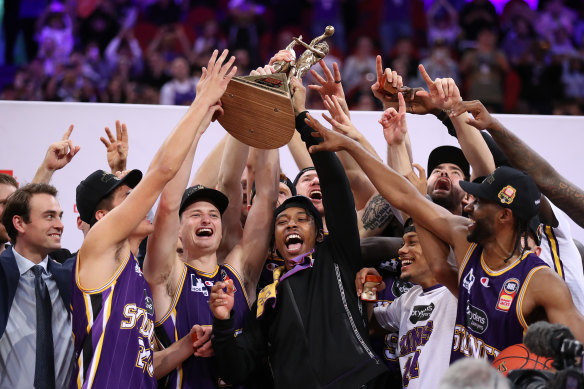 “We understand that everyone’s going to be coming at us, we’ve got a target on our backs, for a variety of reasons,” Buford said on Thursday.

“One, we’re the champs. Two, we were a bunch of arrogant pricks all of last year. Everyone wants to knock us down a peg or two.

“We’re going to have to be ready for that but we also have to know that nothing we did last year is going to help us. 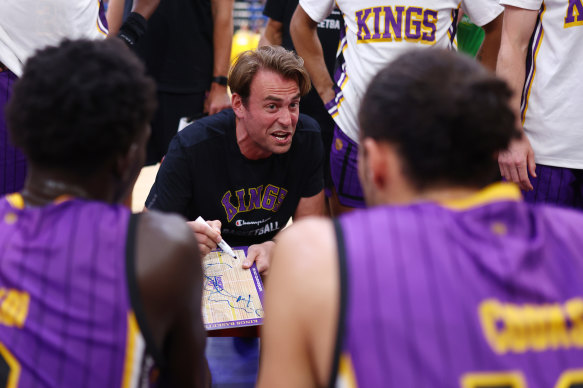 One thing the Kings have kept from last year is their internal ‘dog’ mentality which the players used last year to drive them towards a championship.

“It’s a mentality that resonated with our group, we’re going to be arrogant. We’re going to come in and be ourselves and be a bunch of dogs and not concern ourselves with what everyone else thinks of us.”

The Kings will refuse to use the loss of their imports as an excuse for not being successful this season and Buford has challenged his whole roster to rise to the challenge.

Walton Jnr didn’t play extensively in the NBL Blitz but, internally, the Kings are very high on the former NBA playmaker who is tipped to lift his performance as the team improves.

“It’s part of it. A lot of the guys who are returning will have a big say in that too,” Buford said.

“[The imports] are part of the puzzle. We’re going to have to get the most out of them to have a successful year but it won’t be just on them.

The Kings play Illawarra Hawks in Wollongong on Saturday at 8pm AEST.