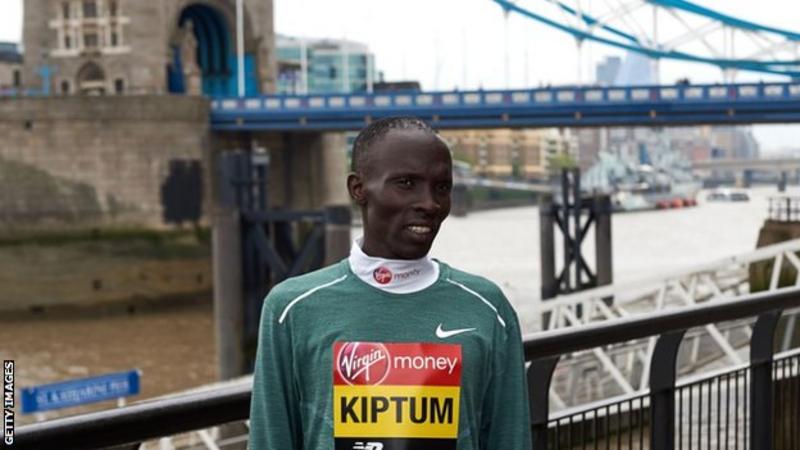 Abraham Kiptum has been banned for four years over an anti-doping violation, the Athletics Integrity Unit has said.

The AIU, which oversees integrity issues in athletics, including doping, had provisionally suspended the 30-year-old Kenyan on 26 April for an athlete biological passport (ABP) violation.

Kiptum’s ban starts from that date.

All his results going back to 13 October 2018, including a half-marathon world record of 58 minutes and 18 seconds that he had set in Valencia later that month, have been disqualified.

His time was five seconds better than the previous mark set by Eritrea’s Zersenay Tadese in Lisbon in 2010.