TOP SPIN ON THE TEST: Crawley fell to left-arm spin for seventh time 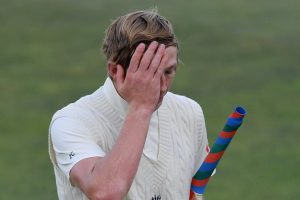 TOP SPIN ON THE TEST: Zak Crawley fell to left-arm spin for the seventh time in seven Test innings this winter… and Indian spinner Axar Patel is the second fastest ever to 20 Test wickets

England surrendered the initiative on day one of the fourth Test, bowled out for 205 as their methods against India’s spinners were once again found wanting.

The tourists gambled with their team selection, bolstering their batting order by recalling Dan Lawrence as a specialist number seven, but could not take advantage of winning the toss on the most reliable surface since the series opener.

Mohammed Siraj bowled skilfully to dismiss Joe Root and Jonny Bairstow but the other eight wickets fell to spin as Axar Patel and Ravichandran Ashwin continued their domination of the tourists.

Sportsmail looks at the key numbers from the action in Ahmedabad. 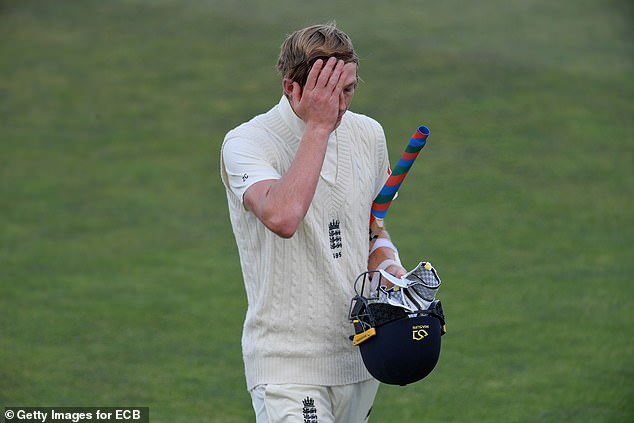 When Zak Crawley was dismissed by Axar Patel for nine, it was the seventh time in seven Test innings this winter that he has fallen to left-arm spin – and the sixth time for 13 or fewer.

Sri Lanka’s Lasith Embuldeniya removed him four times in two Tests at Galle, since when Patel has done the damage. 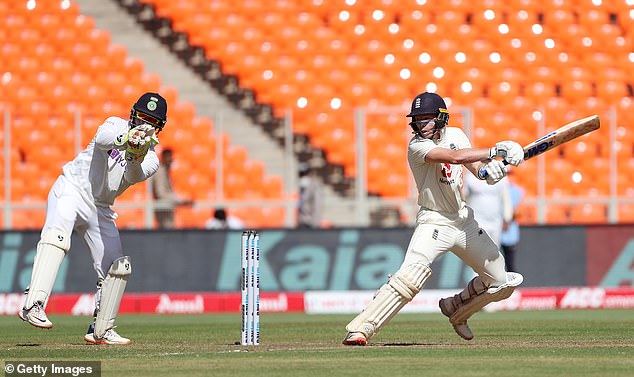 England finally ended a five-innings sequence of sub-200 totals – but only just. It was their worst such run since the 1880s.

Indian spinner Axar Patel finished the innings with a Test record of 22 wickets at 10.81.

Among bowlers with at least 20 Test wickets, only England’s 19th-century seamer George Lohmann has a lower average, by a fraction: his 112 wickets cost 10.75 apiece. 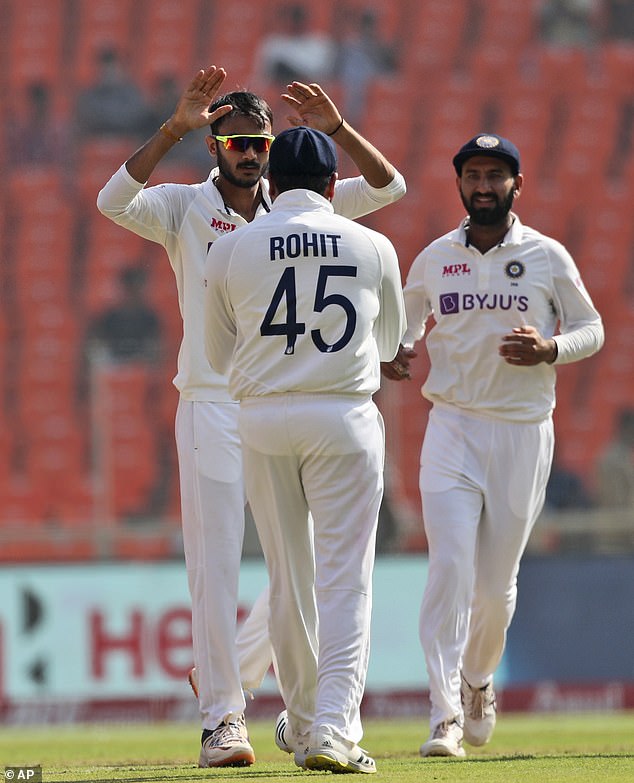 Patel took his 20th wicket with 174th delivery in Tests.

Only Australia’s Bob Massie, who famously took 16 wickets on debut against England at Lord’s in 1972, reached the mark more quickly, from 167 deliveries.