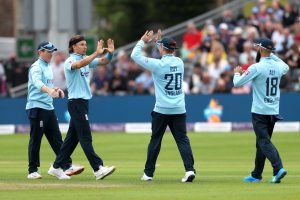 Tom Curran enjoyed his most productive England performance for more than two years in a rain-ruined final match against Sri Lanka but insisted a lack of wickets had not been weighing on his mind.

Curran took four for 35 as the tourists were dismissed for 166 in the third Royal London ODI, a feebly below-par score but one England were prevented from chasing by an afternoon deluge in Bristol.

An abandonment was probably the best Sri Lanka could hope for, sparing them a second successive 3-0 whitewash, having already been routed by the same scoreline in the T20 format. 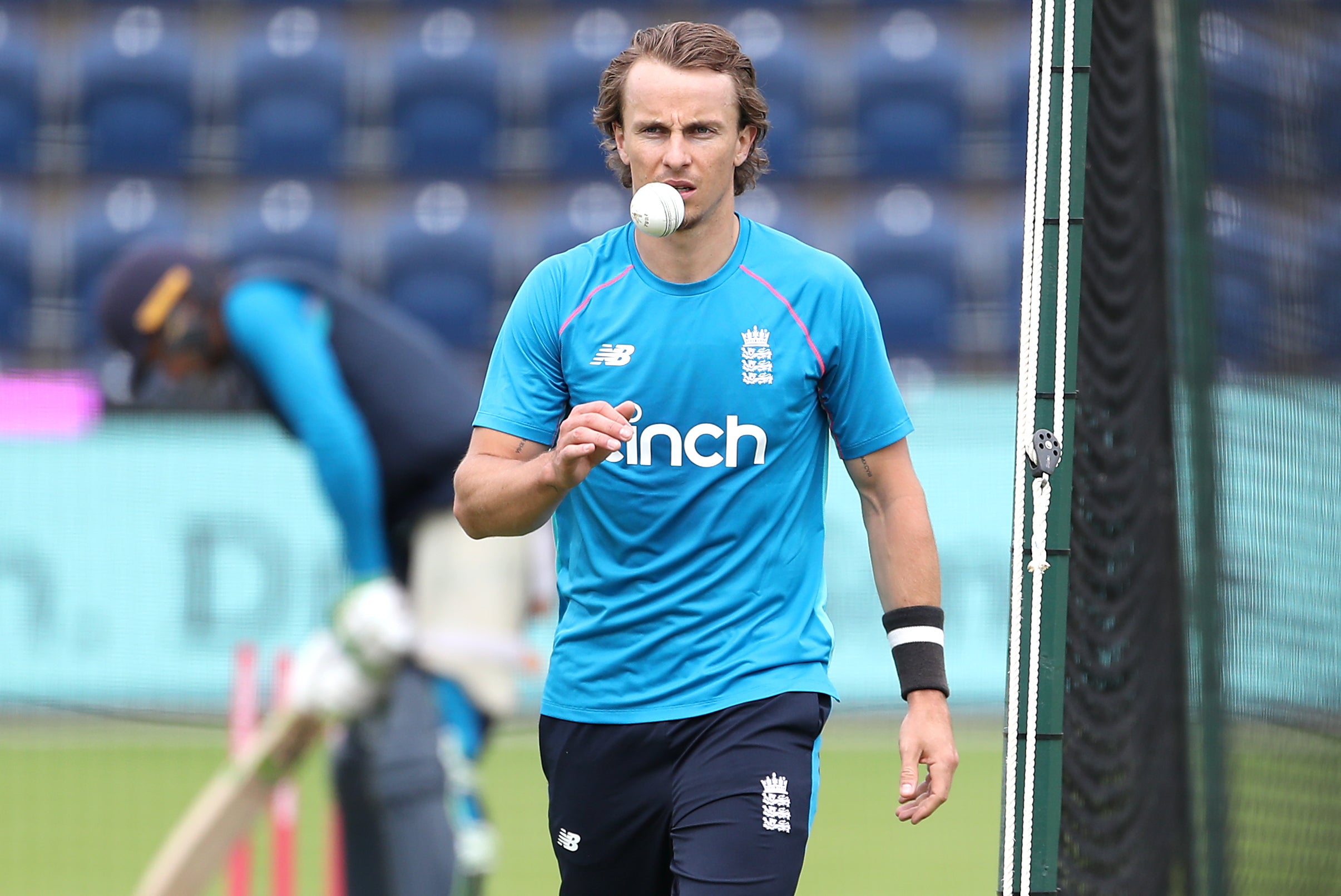 For England, and the fans in attendance, it was a perfunctory flex of their limited-overs muscles, brightened by the elder Curran brother’s figures, which were a welcome tonic after a lengthy struggle to impact games. 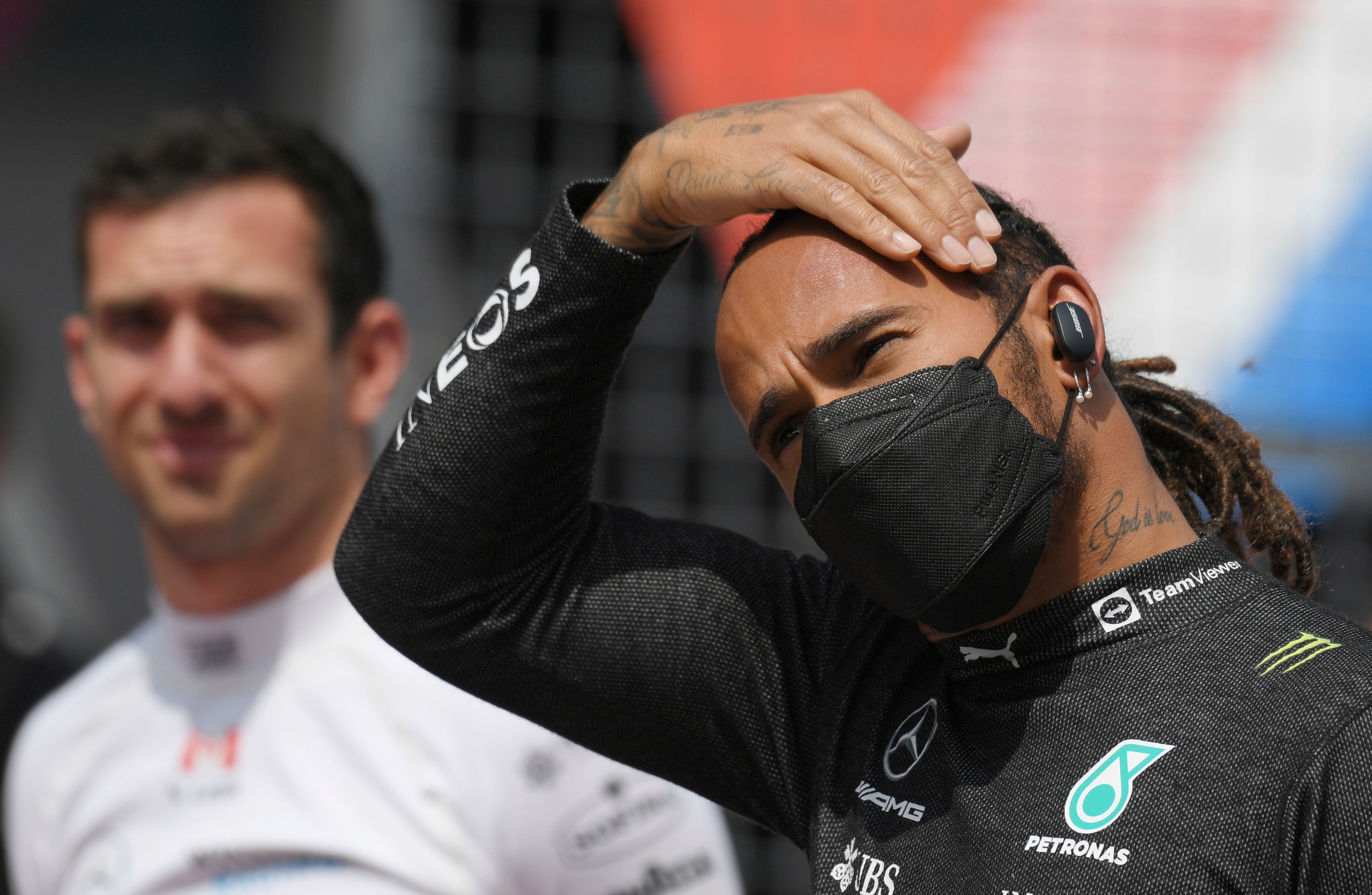 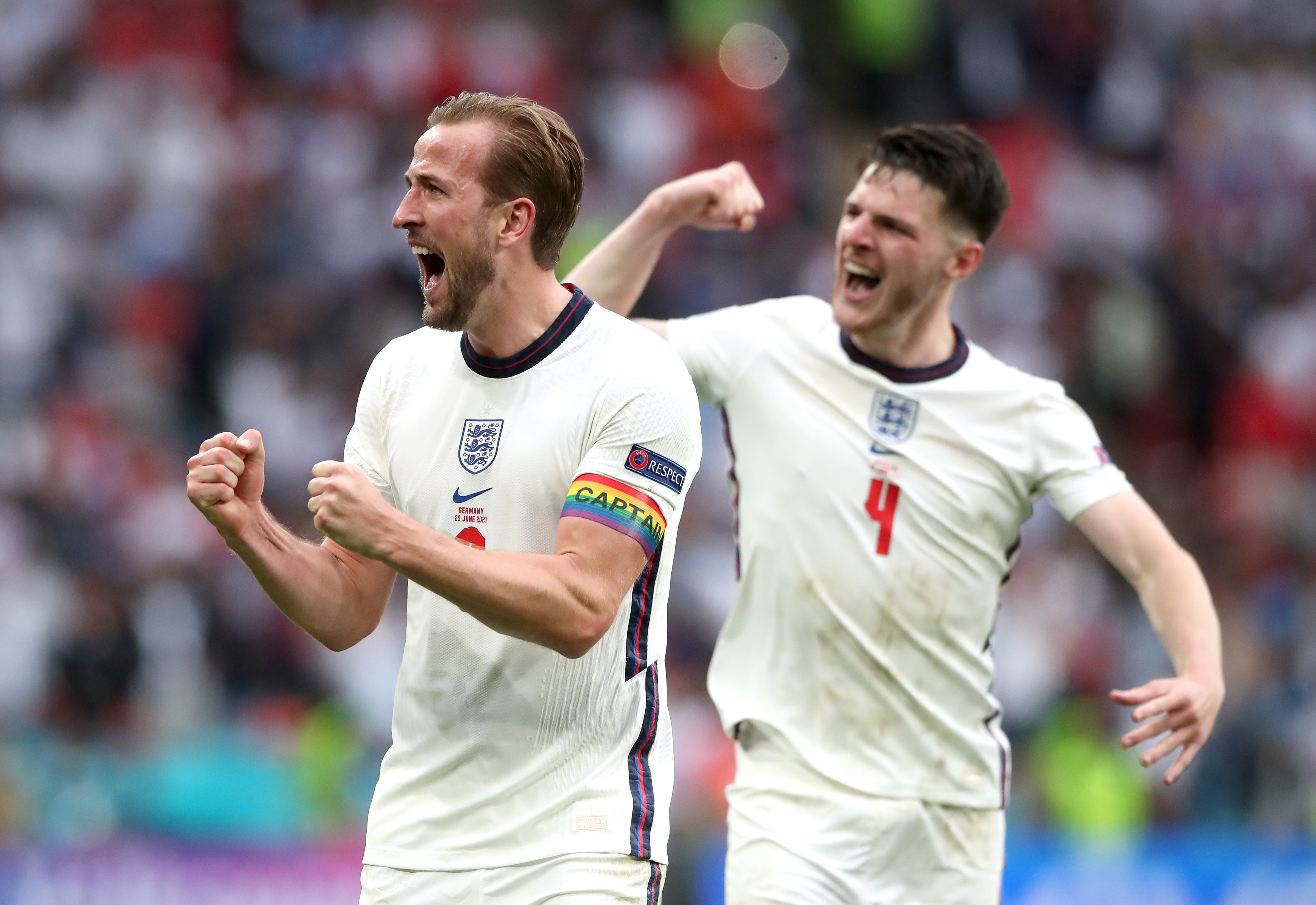 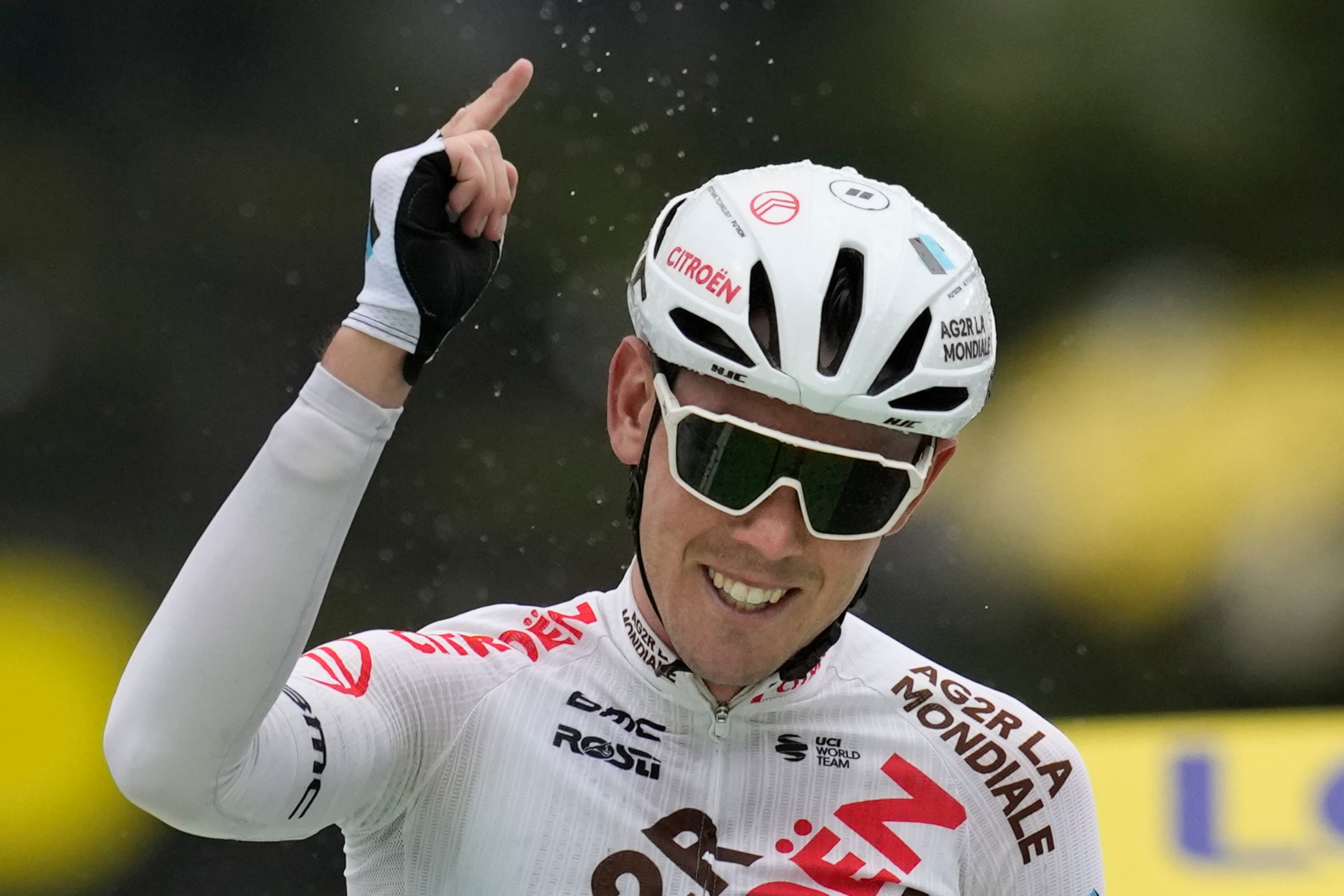 In 11 appearances since his last four-wicket haul in 50-over cricket, taken against Pakistan just before the 2019 World Cup, he had drawn a blank on nine occasions.

But while there is no doubting the scalps of Oshada Fernano, Wanindu Hasaranga, Chamika Karunaratne and Binura Fernando put a very visible smile on his face, he has not been questioning his ability.

“Guys will say I haven’t had a good run of form, but I’ve felt pretty good about my bowling,” he said.

It is nice to get wickets today, but I haven’t felt the real need for wickets

“I’ve felt pretty good within my own skin. The back end of last summer, I guess that’s where the run of no wickets started, but I felt I was doing a good job for the team and bowling tight. You need a bit of luck, but I don’t feel I’d been bowling badly at all.

“It is nice to get wickets today, but I haven’t felt the real need for wickets. I guess it’s a funny game, sometimes you bowl really well and don’t get a wicket, other times you can cash in with some average balls.”

One performance is unlikely absolve the 26-year-old from further scrutiny, particularly once Jofra Archer returns to fitness as a first-choice pick. The margins among England’s stock of seamers are tight and consistency will be required to lock down a place in Eoin Morgan’s plans. 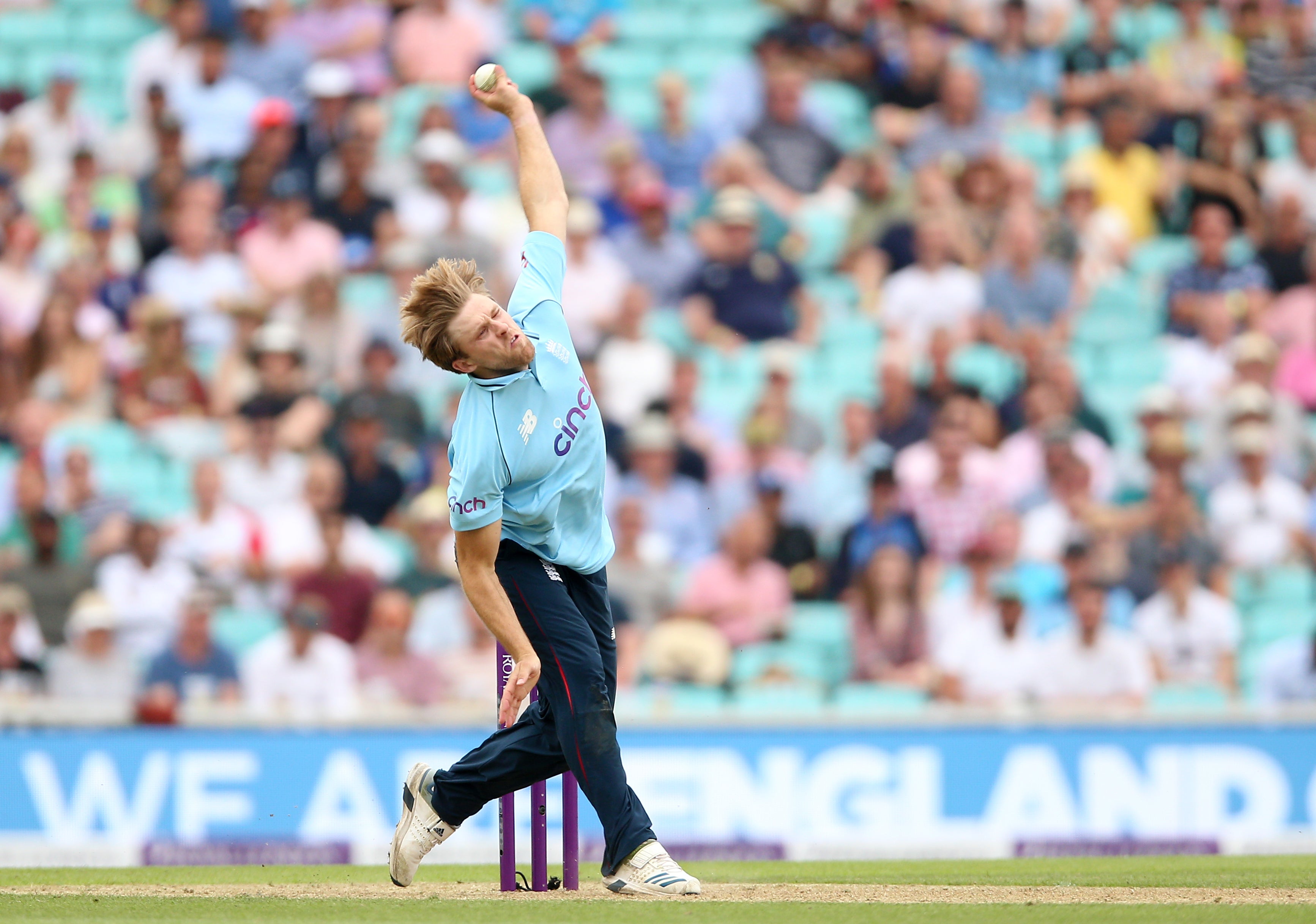 “During the lead up to the last World Cup it was probably a little more so because it was obvious someone was missing out, but it’s always high. Everyone who has come in has put their hand up and bowled well and in all three games the wickets have been shared around.”

David Willey was the man who ultimately got edged out of the triumphant World Cup squad but he has continued to perform when called upon and was named player of the series here for his nine wickets at an average of 16.

Speaking after picking up the trophy, he offered a cautious assessment of his own position.

“I’m pretty realistic, I’m probably here because of a few injuries,” he said.

“It’s great to be back involved. There’s a couple of T20 World Cups coming and it would be great be part of that, but I play every game as if it’s my last.”