The Hundred: 50 days until women’s cricket takes centre stage as ‘new normal’ is ushered in

Tuesday marked 50 days until the start of The Hundred. To celebrate the occasion, 100 children descended on the Kia Oval to take part in a bumper session alongside current England internationals.

The session was hosted by Dynamos Cricket, an ECB scheme targeted for those aged between eight and 11, brought in as the next step for those graduating from the All Stars Cricket initiative. And it is worth noting that those England internationals, and other cricketers on hand who will take part in the new competition, were women.

On 21 July, the new 100-ball tournament will be opened by the first match of the women’s competition, with the Oval Invincibles hosting Manchester Originals. The arrangement has been deemed as historic. This is a standalone fixture, not a double-header. The men’s teams play the corresponding fixture the day after. But in many ways, it the kind of “new normal” that represents positive change, rather than a byproduct of Covid-19.

Women’s cricket was stopped on its march up the hill as the pandemic struck right after the sell-out at the Melbourne Cricket Ground for the T20 World Cup Final between Australia and India. The following English summer was notable for its distinct lack of women’s cricket. As the men’s international schedule was fulfilled, the women had to make do with a solitary tour by West Indies. And while the delay of The Hundred’s inaugural season affected everyone, the loss of the women’s Hundred, even only for a year, was a chastening blow.

That, though, is last year’s news, thankfully. The summer hold greater things for the women’s game as the initiative is wrestled back.

“I think the fact that we’ve got a full summer of cricket to look forward to is amazing, with what we had last year,” beamed England captain Heather Knight, who will also skipper London Spirit. “The Hundred is going to be a really big part of our summer, which is great. I think the fact that the first game is going to be here and is going to be a women’s game, all eyes are going to be on the match hopefully and people will come out and support. We’re super-excited to get going – it feels like it’s been a long, old build-up and it feels like the build-up has been even bigger because it has been delayed a year.”

“Now that there’s a packed schedule – obviously it’s a huge year for us as an England team next year, it’s really exciting, The fact that women’s cricket was pushed a little bit to the backburner with Covid last year, hopefully now it’s pushed forward and people can really support it and us as players can really play some exciting cricket and put on a show.” 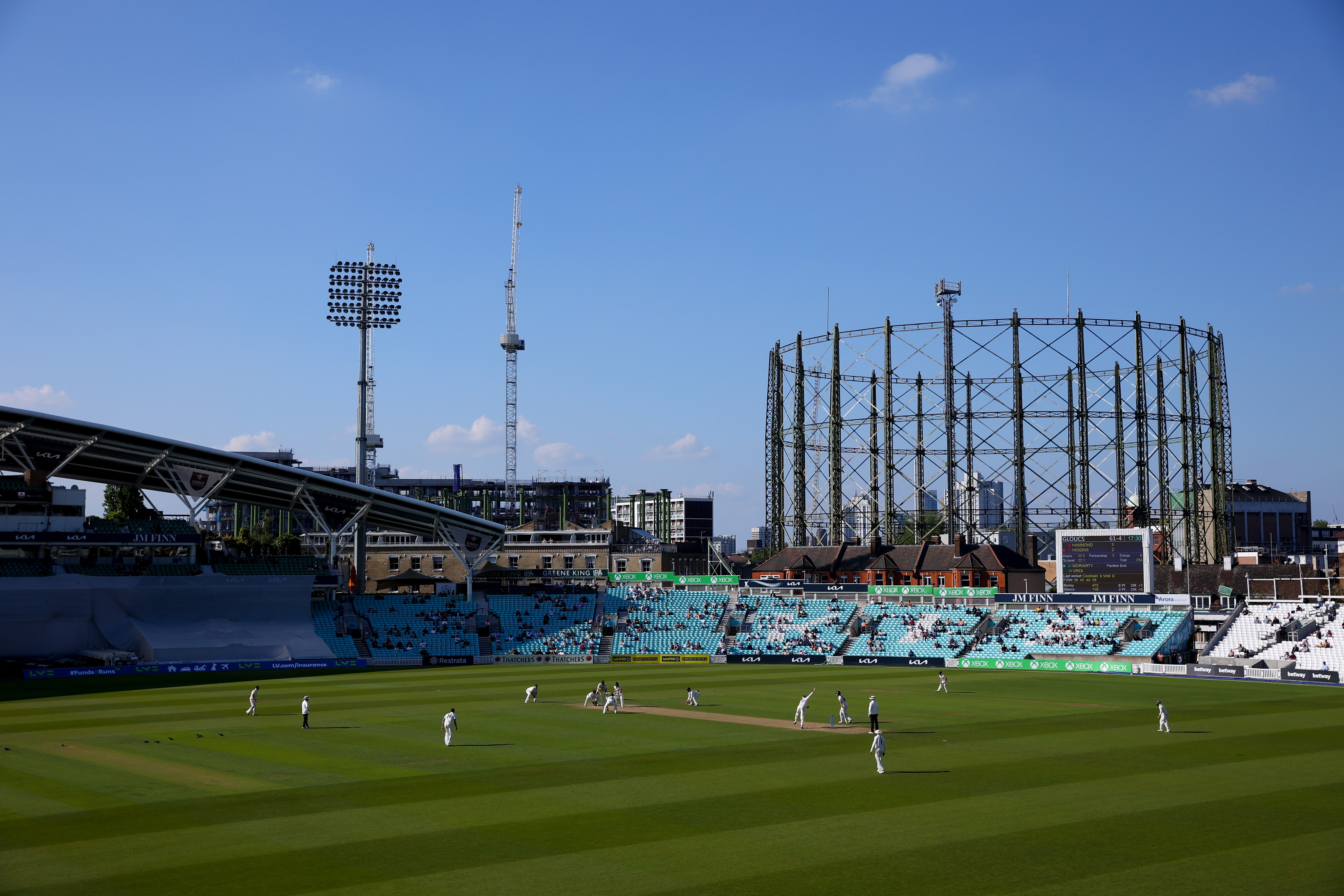 The Oval will host the opening match of The Hundred

Knight, who will also have the honour of leading her team out in a Test match against India in a fortnight, is all too aware of the far-reaching elements of The Hundred. Aided by free-to-air coverage and streaming of the competition, women’s cricket has never been more accessible. The 30-year-old, her team-mates and peers have fought for their status as cricketers and now professionals through their own hard work. The hope is that this summer should help future generations come through, whether they end up captaining their country like Knight or simply become fans.

“We’ve seen in all the publicity around the tournament that it’s men’s and women’s cricket on the same pedestal: one club, two teams mentality, which is really great to see. It’s huge for the women’s game and it’s going to take it to a new audience. Hopefully people will come out and support it. You do see a real difference: When you’re a kid, you turn on the telly and see women’s cricket and men’s cricket, it just changes those perceptions of what cricket is and who it’s for. I certainly would have loved it when I was growing up; I didn’t have that. It’s brilliant.

Her sentiments were echoed by Beth Barrett-Wild, head of The Hundred women’s competition and female engagement: “When I fell in love with cricket as a 10-year-old, all the role models I looked up to were men. As we’ve seen today, this isn’t the case anymore. For young girls discovering the game for the first time this summer through The Hundred, they will see a sport that is equally relevant and equally accessible for them, as it is for boys.

“With 50 days to go now until the opening match of the competition, a standalone women’s match taking centre stage at the Kia Oval, the excitement is really building. Be there to be a part of history and show your support for the growth of women’s sport.”