Bay Oval feels like an ideal metaphor for the first step in England’s new red-ball journey.

Over the next few days it will be tempting to gaze a mile to the ground’s north, towards the magic of Mount Maunganui.

But the heavy industry that surrounds Test cricket’s newest venue is a reminder that England have some back-breaking work ahead if they are to improve their dismal overseas record. 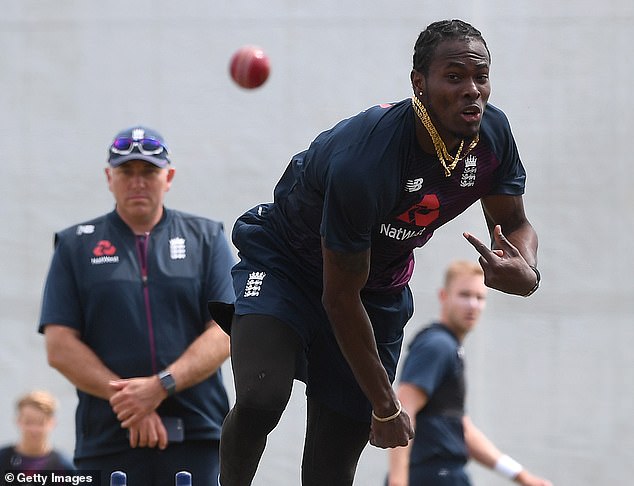 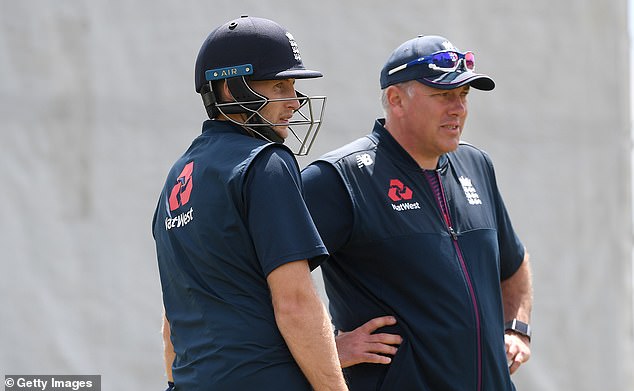 They will not reach the summit simply by dreaming about it.

For captain Joe Root and the new coach Chris Silverwood, this two-match series against a New Zealand side who have lost only one of their last 15 home Tests is a chance to start planning in earnest for the 2021-22 Ashes. 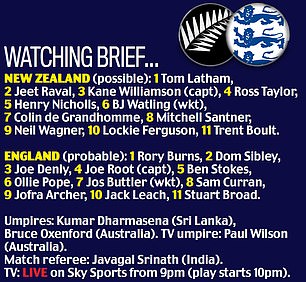 It is more than that, of course, even if the series does not form part of the ICC’s Test championship. England are here to win, and the memories of 58 all out in Auckland 20 months ago remain too fresh for comfort.

But both men are clear about what their team need to do if they are to claim only their third series victory abroad in 12 attempts since beating India so memorably seven years ago.

And now that the devil-may-care approach of Australian Trevor Bayliss has yielded to Silverwood’s Pontefract pragmatism, the wishlist is correspondingly hard but fair.

The top order must bat long, allowing the strokemakers to enter the fray against a tired attack. And the bowlers must take 20 wickets without the comfort blanket of the Dukes ball or a covering of grass. 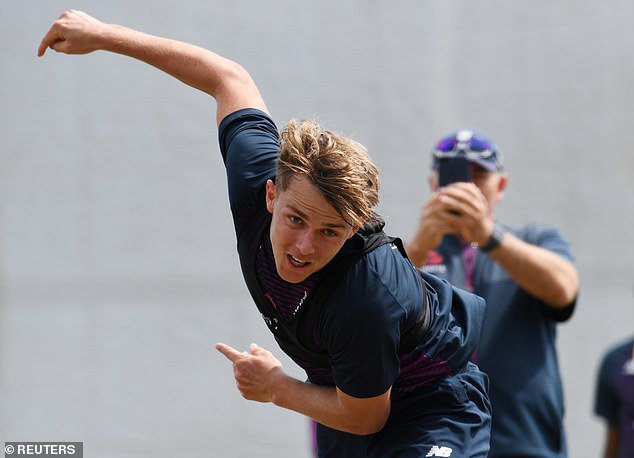 If England succeed here, the first pieces in the Ashes jigsaw will slot into place.

‘You want to utilise the next 25 Tests to make sure we go to Australia with all bases covered and in the best possible shape to win there,’ said Root.

‘It’s married up nicely with Chris coming in as coach, and it does give that fresh feel to the next couple of years.’

In the immediate future, though, the most mouth-watering battle pits New Zealand captain and star batsman Kane Williamson against the raw pace of Jofra Archer, whose brooding menace has caught the imagination of the locals — not least when he hit Ben Stokes on the hand in the nets on Tuesday, briefly stirring fears of the kind of injury crisis England could do without.

Asked about Archer’s threat, New Zealand coach Gary Stead replied: ‘He’s a world-class player. He started in the Ashes with a hiss and a roar, so for us it’s about getting used to that extra pace, and combatting it. 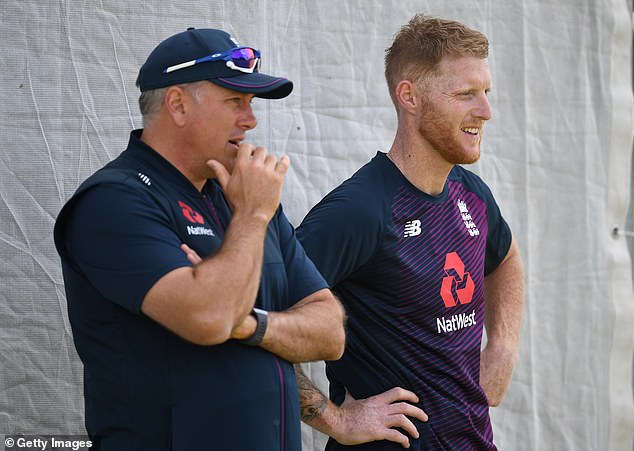 ‘Jofra Archer will be a threat, but he can only bowl from one end.’ Besides, as Stead pointed out, New Zealand have their own speedster, with Lockie Ferguson on the verge of a Test debut after a superb World Cup.

Ferguson’s role, according to Stead, is to ‘fight fire with fire’.

Against a high-class pace attack that may also include two left-armers in Trent Boult and the tireless Neil Wagner England could easily get their fingers burned.

Much will depend on a pitch that is yet to be exposed to five-day cricket, but which seamers on both sides are hoping lives up to a reputation for providing assistance early on.

After a summer in which the Jason Roy experiment ended with a whimper, Sibley’s selection underlines one of Silverwood’s core beliefs. Round pegs fit into round holes. 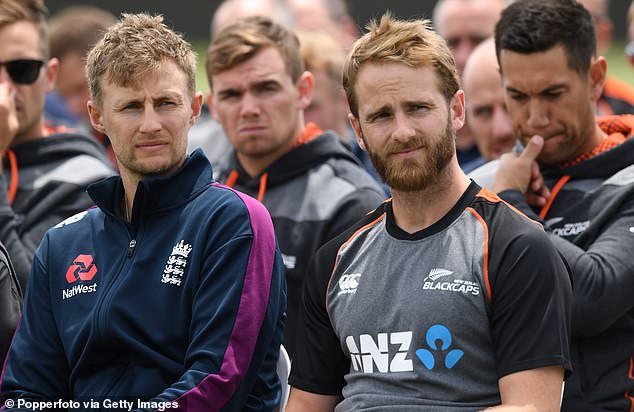 Backed by a coach free of Bayliss’s white-ball bias, Root has been speaking with the excitement of a new leader, not one who has already captained his country 33 times.

‘It’s a good chance to see where we’re at, and for us as a bowling group to be creative and do things slightly differently,’ he said.

‘To grow as a side, we have to come up with different ideas of how we’re going to get wickets when it does go flat. We have to try to create new angles, test out different parts of the batters’ techniques, and make it difficult for a batter to settle.’

The selection of the left-arm Sam Curran, who repeatedly went round the wicket during the warm-up games in Whangarei in search of those angles, sums up the approach.

And some of the field placings last week suggest Root will be challenging himself to aid the breakthroughs. At one point, Archer was given a fielder on the boundary directly behind the wicketkeeper.

This will be the 50th Test between these sides in New Zealand. So far the hosts have won five to England’s 18. Root’s team want to make it to 20 before their next task in South Africa, but everything points towards another tight tussle and a 1-1 draw.