Home » Сricket » Sri Lanka vs England: No dead rubber for Mark Wood as he looks to seize chance ahead Cricket World Cup

Sri Lanka vs England: No dead rubber for Mark Wood as he looks to seize chance ahead Cricket World Cup

England’s one-day series against Sri Lanka will conclude in Colombo on Tuesday, with Mark Wood among those looking to turn a dead rubber into a live opportunity.

Wood will return for Tuesday’s fifth one-day international having watched from the sidelines as the tourists racked up an unassailable 3-0 lead.

Newcomer Olly Stone has been preferred in each of the first four matches, taking Wood’s status as the quickest bowler in the squad in the process, while Tom Curran has impressed with his variations in the last two.

With next summer’s home Cricket World Cup looming on the horizon, competition for places is reaching fever pitch and it is increasingly apparent the selectors will be cutting players with a strong case rather than calling on those with a slender one as in previous tournaments.

“We’re against the clock a little bit because everyone is vying for one or two spots,” said Wood.

“It’s been frustrating because I’ve not played but I’m going to get a go now so it’s a chance I can push my case. Some of the net sessions have been pretty hairy as all the bowlers have been charging in. 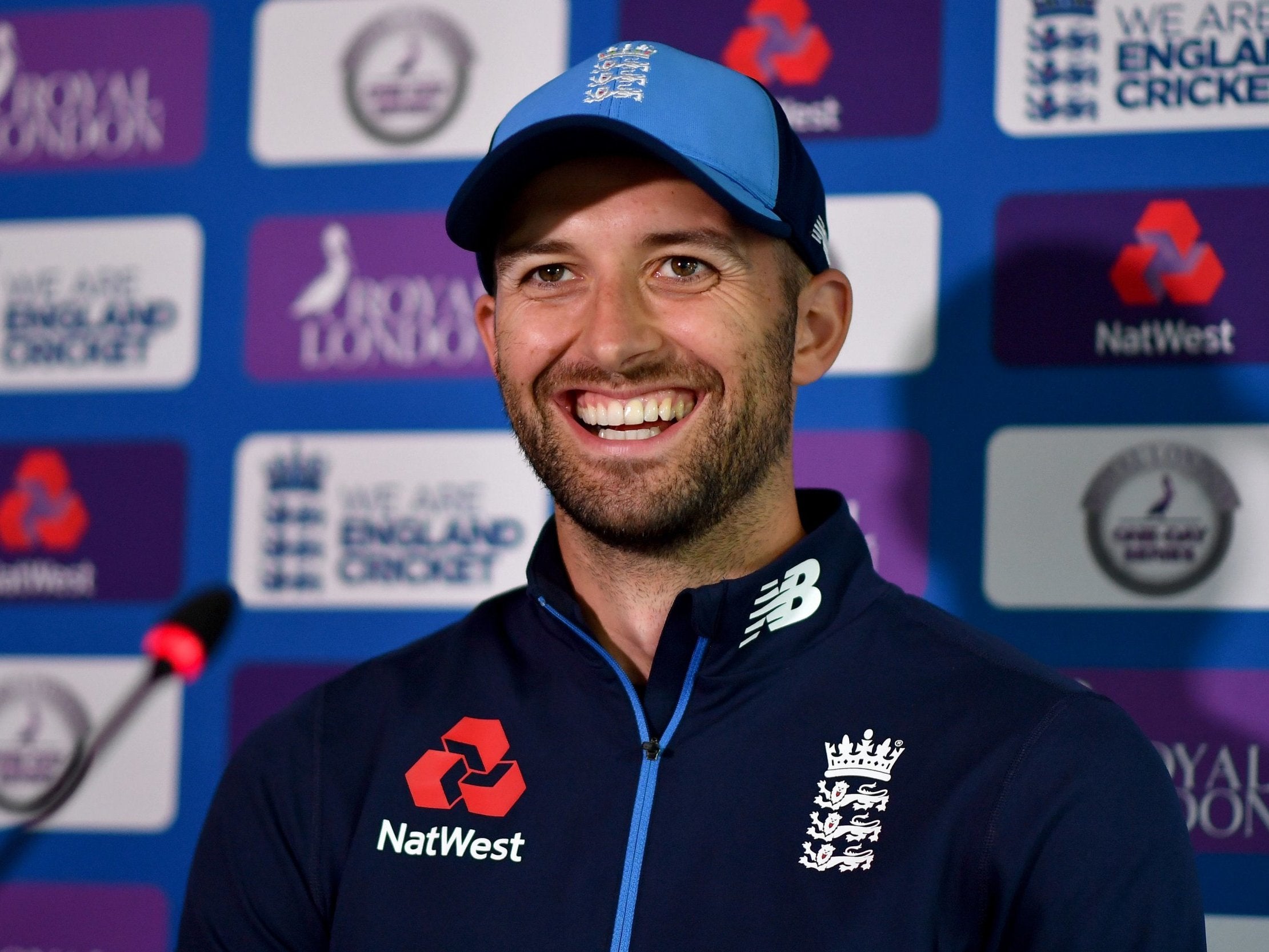 “With a World Cup round the corner you do your best now or you’re not going to make it. It is good to have competition and I’m sure Morgy (captain Eoin Morgan) is absolutely licking his lips at the fact that there are all these lads charging in at training and everyone is trying to impress him.

“But I’d be lying if I said I wasn’t worried about it. If I don’t do well here I am one tour away from not making that World Cup squad. That’s something you build up for over four years since the last one, so it just means I’ve got to do the business.”

Despite the intensity of the battle for places Wood insists there is no room for resentment and has been cheering Stone’s progress on from the pavilion.

Wood said: “I don’t think Morgy would have you around if you were like that. It’s good to have healthy competition without being all bitter or sour. That doesn’t help anyone. I want my friends to do well. I want England to win.

“I’m an England fan. If I wasn’t in squad I’d be watching and wanting us to win. Olly is a great lad and I like that he bowls rockets. He has spurred me on to get my spot back. It would be nice, one day, if we had a chance to bowl together and had a chance to have a ‘pace off’ on the field. But ultimately they’re only going to play one of us in that role.”