Pakistan sealed victory in their T20 series against Australia with another comfortable win in Dubai.

Though it was not quite as one-sided as Wednesday’s opening 66-run victory in Abu Dhabi, Pakistan always looked in control after posting Australia a target of 148, eventually winning by 11 runs as Australia reached 136 for eight.

Australia were quickly reduced to 19 for two and then 31 for three in reply as the top order of D’Arcy Short (two), Chris Lynn (seven) and Aaron Finch (three) went cheaply, and though Glenn Maxwell hit an unbeaten half-century, the damage was already done.Pa 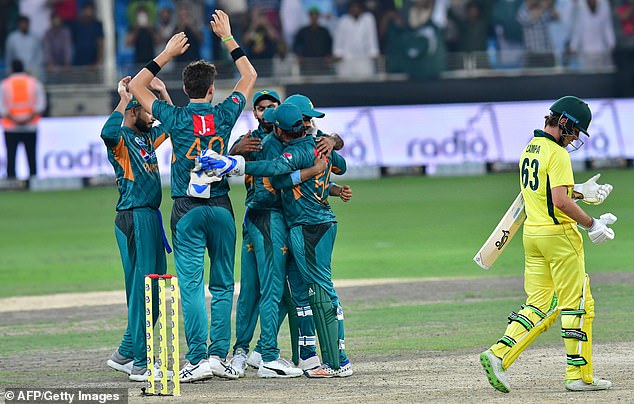 Pakistan had batted with authority as opener Babar Azam (45) and Mohammed Hafeez (40) put on 70 for the second wicket, taking the hosts to 99 before Hafeez was caught at deep square leg by Short off Billy Stanlake.

Azam soon followed, caught by Finch on the boundary as he looked to hit Short for six, but Faheem Ashraf’s contribution of 17 off 10 balls, kept the scoreboard ticking over until it reached 147 for six at the end of 20 overs. 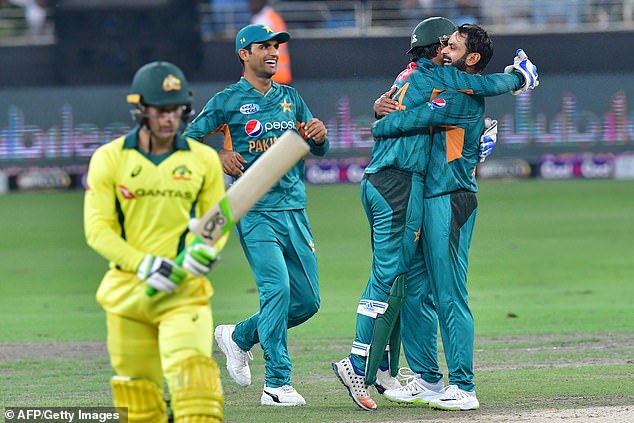 Short was unlucky to be run out in only the third over as Imad Wasim was able to deflect a straight drive on to the non-striker’s stumps, while an acrobatic catch from Shadab Khan sent Lynn back with the score on 19.

Finch had managed just three runs off 10 balls before he holed out off Shadab, leaving Australia way behind the required run rate.

The final match of the series will be played on Sunday.