Home » Сricket » NASSER HUSSAIN: Bairstow could be a makeshift No 3 for England

NASSER HUSSAIN: Bairstow could be a makeshift No 3 for England 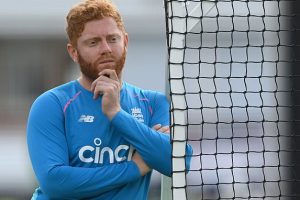 NASSER HUSSAIN: Stuart Broad and James Anderson’s absence will have a huge knock-on effect on England’s BATTING… I wouldn’t risk moving Joe Root up the order but Jonny Bairstow has tightened his technique up and could be a makeshift No 3

Just when England wondered if things could be in any more disarray, they now face the possibility of going into a Test without both Stuart Broad and Jimmy Anderson for the first time in almost five years.

That causes obvious problems for their bowling attack. Take 1,145 Test wickets out of any team and you leave a huge hole. But it also presents issues for a batting line-up that was already facing questions.

The issue is this: if both Broad and Anderson are missing, England cannot risk selecting a four-man attack, because two of those bowlers would be inexperienced, and another could be Mark Wood, who tends not to bowl long spells. That means they’ll need to pick five bowlers — and that, in turn, means something must give in the batting. 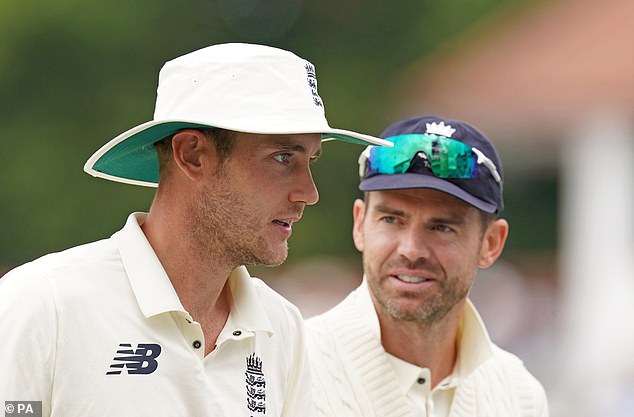 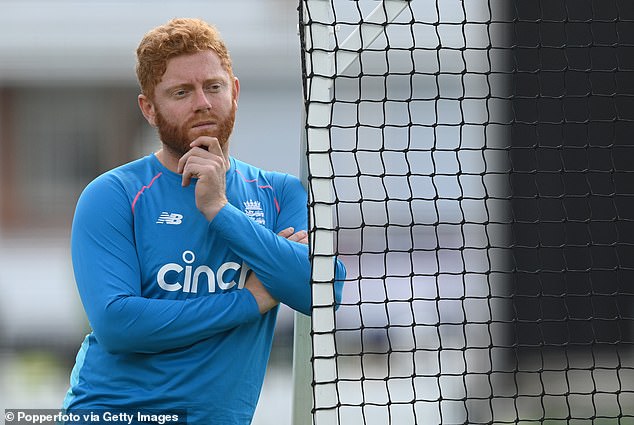 First, though, it’s worth saying that what has happened is a reminder of how lucky we’ve been to have Broad and Anderson together for so many years. It shows how fit they’ve been, as well as the benefit of central contracts. There have been times when we’ve taken them for granted.

England’s problem now is the knock-on effect of their absence. There has been talk of replacing Zak Crawley with Haseeb Hameed and bringing back Ollie Pope, but if Jos Buttler is at No 6 to accommodate a five-man attack, both those things won’t be possible.

The problem position is No 3. Pope was part of England’s first-choice team before he injured a thigh, so it makes sense that he returns to the side — but he’s never batted above No 4 for Surrey.

And if Joe Root, the captain and — by a distance — best player, is unwilling to move up a place, England would be shooting themselves in the foot by risking the runs he scores at No 4.

That potentially leaves Jonny Bairstow as a makeshift No 3. He’s had problems in the past against the moving red ball, but he has tightened up his technique — he now goes back and across — so he could be an option.

If they’re keen for Hameed to play, then I would have no problem with him replacing Dom Sibley. Rory Burns was player of the series against New Zealand, so he can’t be dropped after one bad game, and if you’re picking on potential, Hameed edges Sibley. 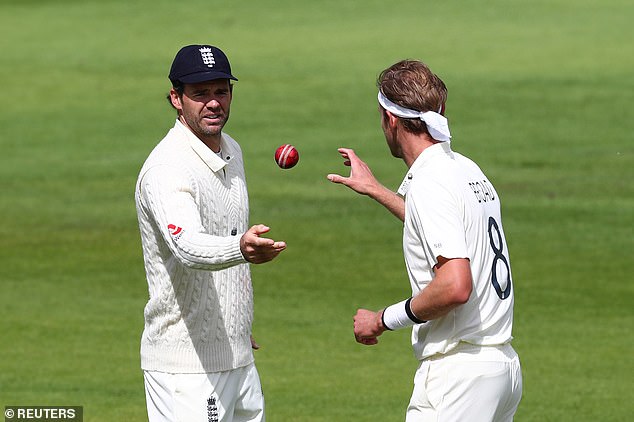 I can easily see them sticking with Sibley after he twice saw off the new ball at Trent Bridge, but I’d have no issues with Hameed walking out to open this morning.

That brings us to the bowling. Assuming Anderson is ruled out, it gives others a chance to stake their claim, not just for this series but the Ashes, too. Moeen Ali has a great opportunity now to prove the skills that have brought him nearly 3,000 Test runs and nearly 200 wickets can do a good job for England.

Clearly Ollie Robinson plays again, because he has made an excellent start to his Test career, and will have fond memories of Lord’s — at least on the field — after his strong debut there against New Zealand in June.

I’d also go with the express pace of Wood, and there is room for Sam Curran to provide left-arm swing and lower-order hitting. 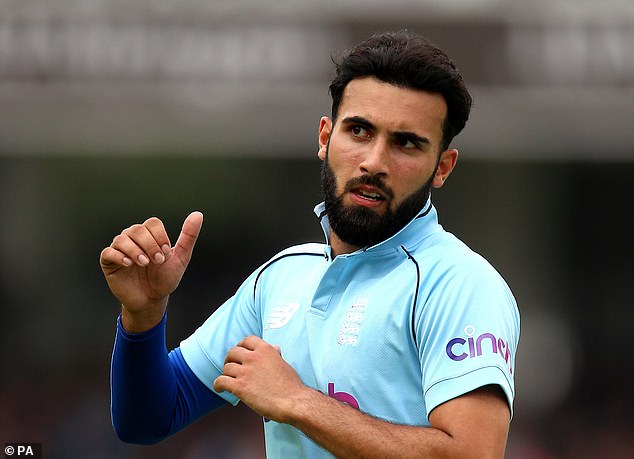 The tricky one is the last seam-bowling slot, but I’d go for Saqib Mahmood ahead of Craig Overton, even though Mahmood has only just been drafted into the squad. I like what I have seen from him every time he has played, and he is the type of bowler, with his reverse swing, who could do well in Australia.

Whatever team England go with, it will be a great shame if Anderson misses one of the landmark events of any home sporting summer: a Test against India at Lord’s with the series in the balance.

That’s especially the case after what happened in Nottingham, where he dismissed Virat Kohli first ball after not getting him out since 2014. That seemed to have set up a mouthwatering second round at Lord’s. If it’s not to be, then England will just have to hope others can step up.