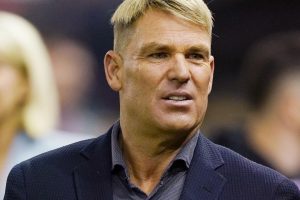 India captain Virat Kohli said his side showed more “grit” and “determination” to thrash England in the second Test, playing down complaints about the difficult pitch.

With local hero Ravichandran Ashwin claiming eight wickets in the match and scoring 106 in the second innings, India completed a 317-run victory inside four days in Chennai.

Left-arm spinner Axar Patel claimed a five-wicket haul on his Test debut as England were out for 164 while chasing an unlikely 482 for victory on day four.

Some said the Chennai pitch, which crumbled from the first day, was not fit for a Test. But England made no public complaint and Kohli rejected the criticism and said his side played a “perfect game”.

“I think our application with the bat was outstanding,” said the India captain. “The conditions were challenging for both sides but we showed more application and grit and determination to battle it out.

“We didn’t panic out there looking at the hard turn and bounce on that pitch.”

Kohli highlighted that India scored 600 runs over two innings despite the conditions, and winning the toss made no difference.

“So if you put up that kind of batting performance and you string in those important batting partnerships then we know that our bowlers are going to do the job.”

England captain Joe Root conceded that his side were “outplayed in all three departments this week” and had to learn quickly before the third Test in Ahmedabad.

But he added: “I would say it was a challenging wicket. I do think that it was an important toss to win.”

England, he said, now have to be “honest” and learn quickly to adapt to conditions in India.

England, struggling since the opening day, kept losing wickets after resuming on 3/53 on day four. Root departed for 33 soon after lunch, falling to Patel and left-arm wrist spinner Kuldeep Yadav joined in to finish off the innings, taking Moeen Ali after he smashed 43 off 18 balls.

The last wicket partnership of 38 between Ali and Stuart Broad, unbeaten on five, was England’s highest of the match.

Ravichandran Ashwin had a stellar Test with both bat and ball.Source:AFP

England, who have been resting and rotating players as they manage workloads and time spent in biosecure “bubbles” as they prepare to play 17 Tests in 2021, said Ali would be returning home after the Test.

Ali had coronavirus in Sri Lanka but recovered to take a total of eight wickets in the second Test against India.

Australian legend Shane Warne still can’t understand why England are chopping and changing their side so often by resting players, such as Jonny Bairstow and Jos Buttler.

“Congrats to India on a comprehensive win. So many topics to discuss plus celebrate brilliant performances too,” Warne tweeted.

“But one still shakes its head & wonders why England decided to rest players with 7/8 (days) till the next one (Test).

“Is that not enough time to recover? Needed 2 weeks? Really?”

Earlier in the Test Warne said it “just doesn’t make any sense at all” to rotate players.

Ashwin’s five wickets to help bowl out England for 134 in the first innings in response to India’s 329 set the tone for the hosts’ dominance.

England conceded a lead of 195 and then struggled on a pitch that offered turn from day one.

“This wicket was very different to the one we played on in the first game,” Ashwin conceded, but he added that the wickets had not fallen from the balls he expected.

“It was the mind of the batsmen that got us wickets.”

Opener Rohit Sharma hit an attacking 161 to set up India’s big innings after they won the toss and elected to bat first.

Sharma’s seventh Test century and his first against England raised the pitch of the returning Indian crowd — present in a stadium for the first time since the coronavirus pandemic.

Kohli made 62 in the second innings, putting on a key 96-run seventh-wicket partnership with Ashwin on day three.

Both sides need to win the series to take the second place in the World Test Championship final against New Zealand later this year.

The third Test — a day-night match — will begin in Ahmedabad on February 24. Authorities have not said if fans will be allowed into the world’s biggest cricket stadium — with a 100,000-plus capacity — for the game. 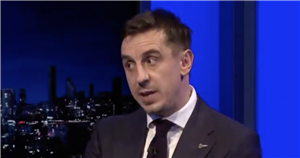 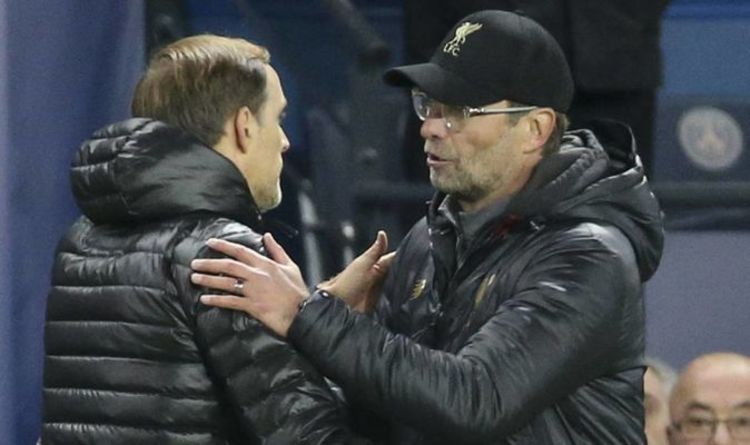 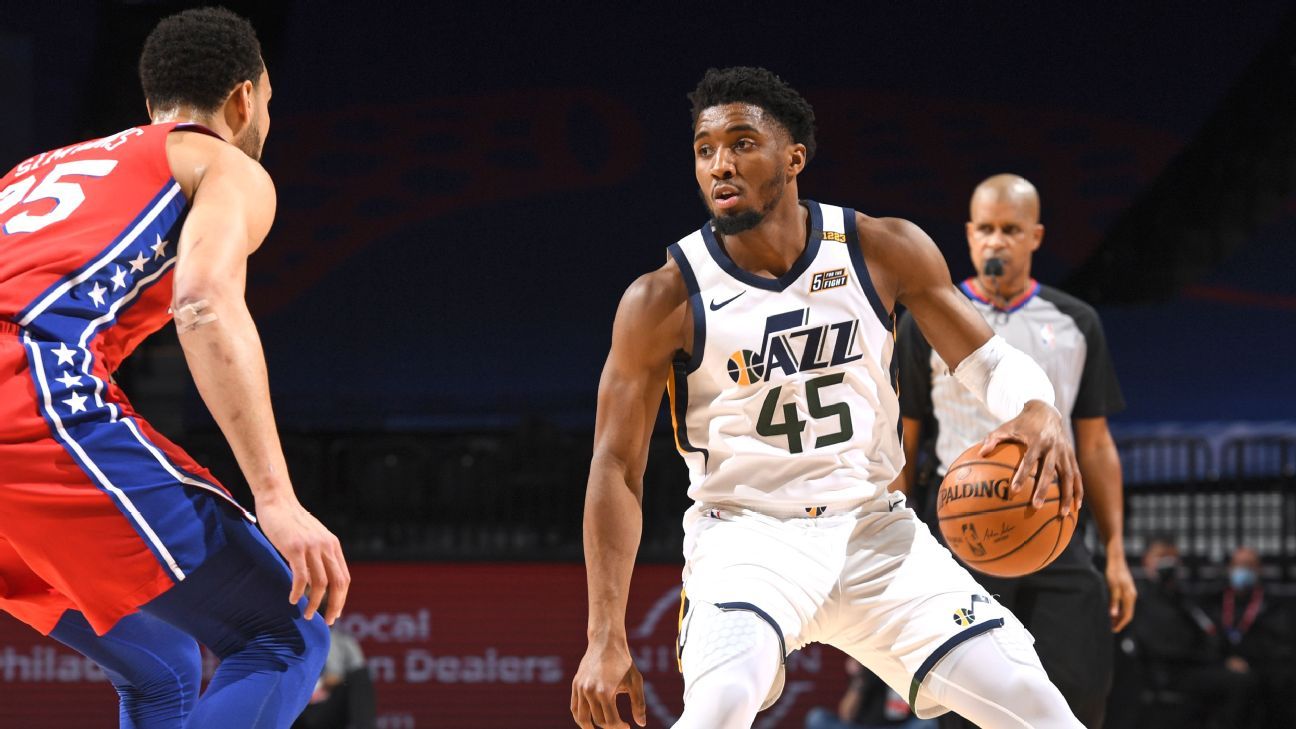