Mark Wood has revealed the secret behind his batting heroics during this series against South Africa were indoor net sessions with his wife and dad back home in Newcastle.

The Durham fast bowler has struck eight sixes in his past two innings, including three during an unbeaten 35 on day two of this fourth Test that helped Joe Root’s team post 400 in their first innings.

Wood, who shared an 82-run last-wicket stand with Stuart Broad, also took three wickets as South Africa closed on 88 for six in reply. 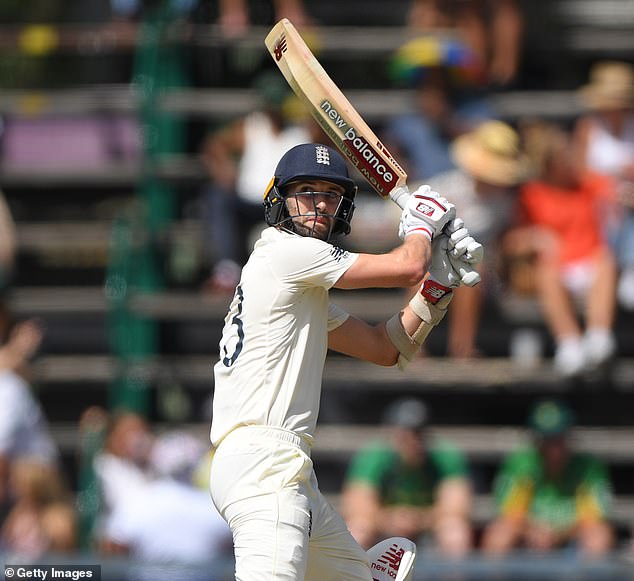 Yet while his bowling return was not a surprise, Wood’s batting has been. The 30-year-old sat out last summer’s Ashes series with knee and side problems and he says indoor net sessions with his wife Sarah and dad Derek during that injury break have helped his batting come on leaps and bounds.

‘I did a lot of work at Newcastle indoor centre, behind the scenes there on the bowling machine,’ he said.

‘Sometimes with my dad, sometimes with my wife feeding me the balls on the machine. I knew we were coming here and it was a bit bouncy, so I was working on how I thought they’d attack me – either at the stumps or at my head. I’ve done quite a lot of work. It means I’m going to go out there thinking I can deliver.’ 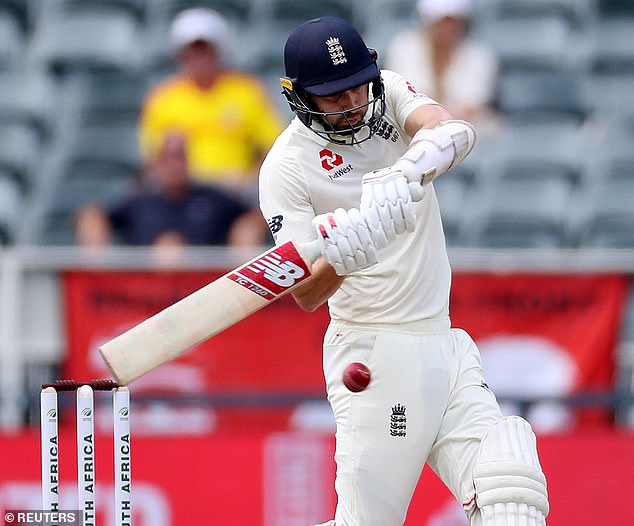 Wood, who also had three major ankle operations earlier in his career, says helping England win this series in South Africa, where they currently lead 2-1, would be a special moment.

‘It would mean a hell of a lot to me,’ he said. ‘It’s something you aspire to do, affect games. To be able to win a series away from home against a quality opposition would be especially pleasing for me after coming through some hard times.