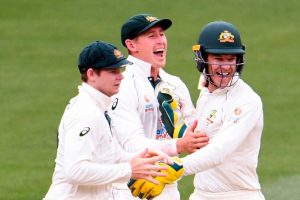 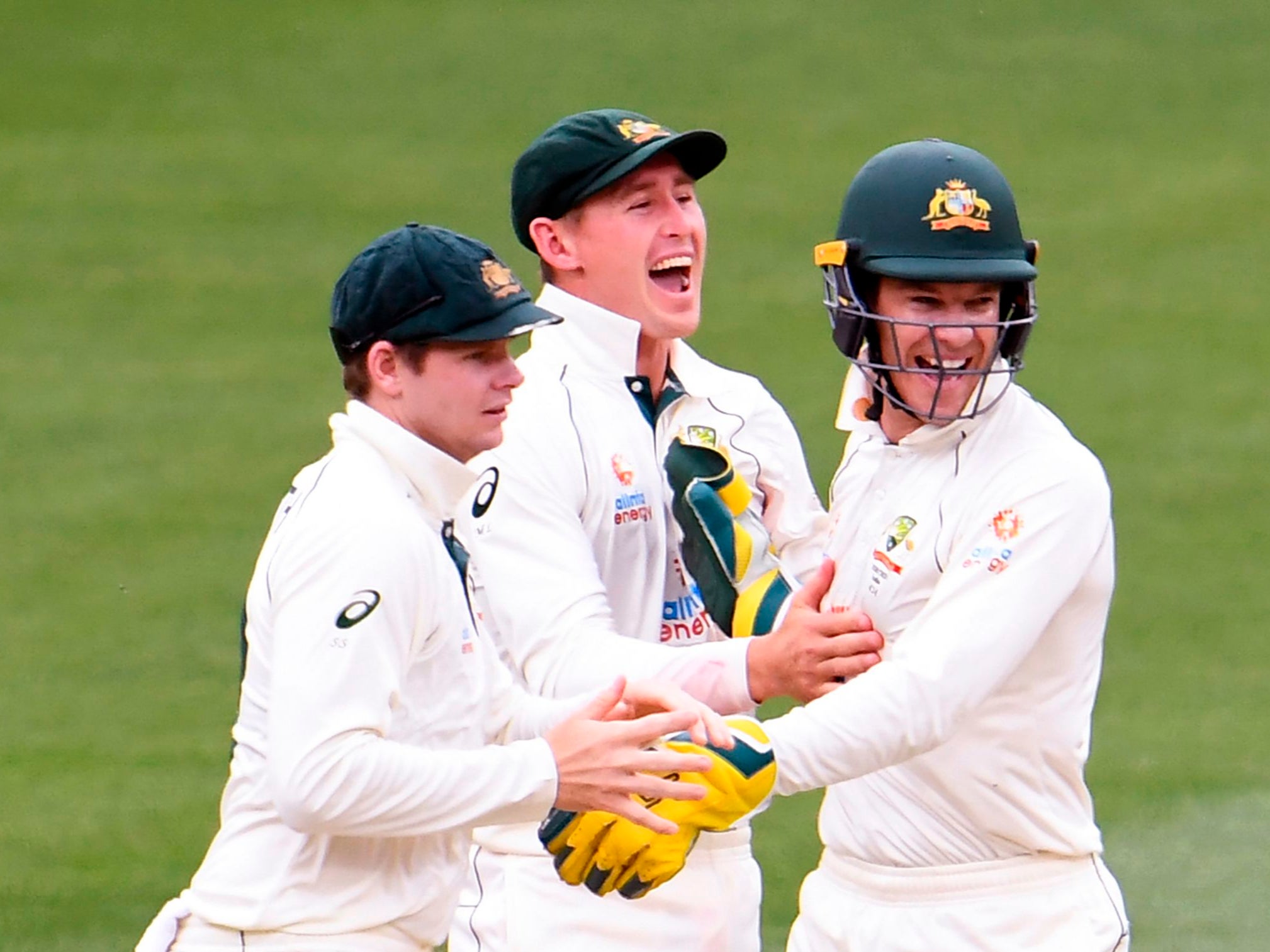 The series is level at 1-1 heading into the final test in Brisbane on Friday.

Langer said opening batsman David Warner, who made five and 13 in Sydney and was hampered by his groin injury, would be fit to play at the Gabba.

However, rookie opener Will Pucovski remained a doubt after injuring his shoulder in the field in Sydney.

“We’re really hopeful he’ll get up, if he doesn’t the obvious thing will be Marcus Harris will come in to open,” said Langer.