Jason Gillespie will not apply to become England’s new coach but would be willing to listen should they come calling.

Sportsmail columnist Gillespie, 44, made the shortlist of preferred candidates when the outgoing Trevor Bayliss was appointed in the spring of 2015 after leading Yorkshire to back-to-back County Championship titles during five seasons as coach.

And the Australian is sure to feature in the thoughts of the ECB hierarchy once more after taking Adelaide Strikers to Big Bash glory last winter and steering Sussex to the runners-up spot in the 2018 Vitality Blast. 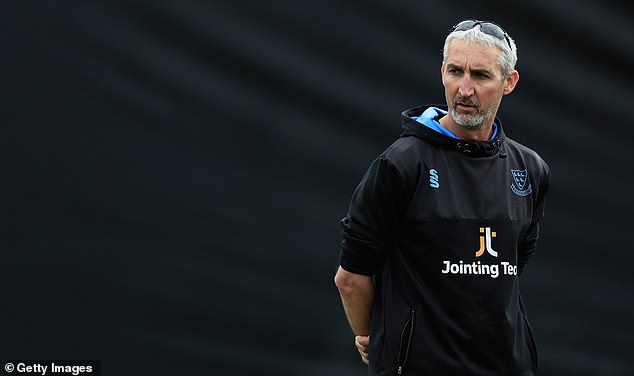 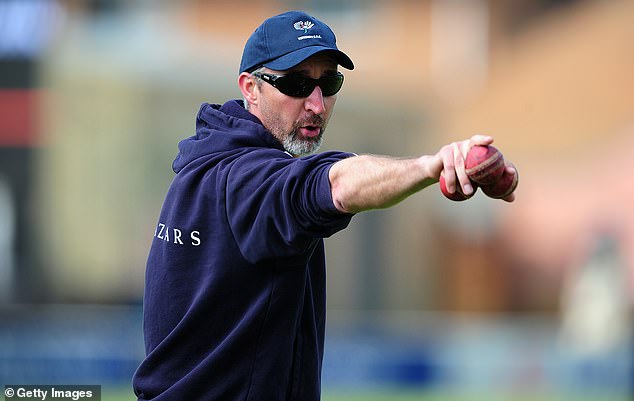 ‘I feel very privileged to have two wonderful jobs but if I were to get a phone call and asked to meet for a coffee and a chat, much like I did in 2015, then I would be very happy to listen to what they had to say. It’s always nice to be talked about positively by people,’ Gillespie said.

‘But I wouldn’t want to be disrespectful in any way to either one of my employers and therefore won’t be putting my name in the hat. I am learning a lot at Sussex and we are hopefully putting something into place that will hold the club in good stead for the future.

‘It’s a similar situation with the Strikers. We’ve got quite a young list in terms of the playing squad and in time we should see the fruits of the decisions we have made.’

Ashley Giles, England’s director of cricket, will wait until the Ashes has concluded next week before turning his attention to the search for Bayliss’ successor.

Sport Recruitment International, the headhunting company the governing body regularly employ, are expected to be involved once more. 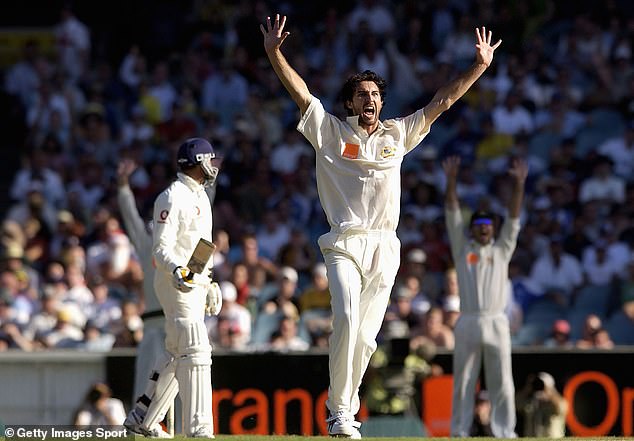