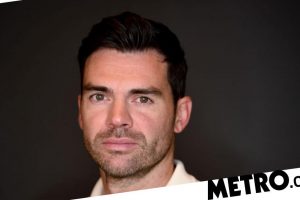 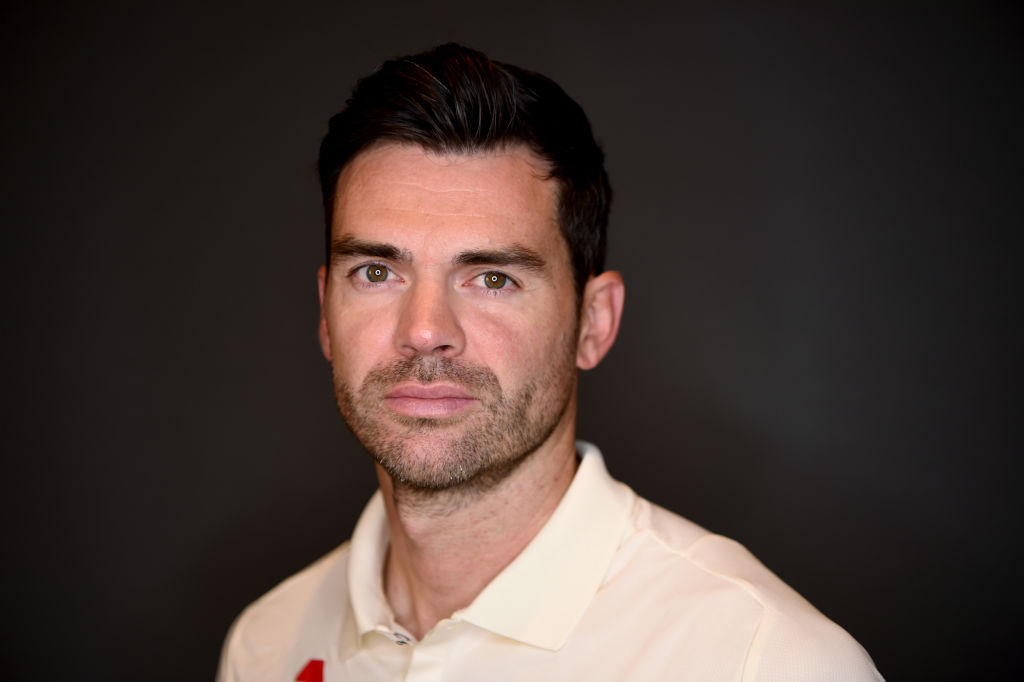 The 38-year-old surpassed Cook’s mark of 161 Test appearances on Thursday after being selected in England’s team to face New Zealand at Edgbaston.

Anderson drew level with Cook after featuring in the first Test against the Black Caps at Lord’s, which ended in a draw.

He made his England debut almost two decades ago in 2003 under captain Nasser Hussain alongside the likes of Michael Vaughan, Marcus Trescothick, Alec Stewart and Steve Harmison.

Anderson’s tally of 162 Test appearances is bettered by just six players in the history of the game, with India legend Sachin Tendulkar the record holder with 200 appearances.

The veteran has taken 616 wickets in Test cricket – the most by a pace bowler – and is six dismissals away from reaching 1,000 first-class wickets.

Anderson said: ‘It is special – I can’t believe I’ve got this far. It has been an amazing journey over the last few years.

‘I got a nice phone call from Alastair Cook last night, which means a lot from such a great mate, and to go past him is very special.

‘I did sleep last night – I think that helps with age, you sleep a lot easier. There were some nerves flying around last night and this morning, as there always is with a Test match, especially with one that has something riding on it. It is nice to have those nerves.

‘I’m lucky that I’ve got a body that cope with the rigours of bowling. I do work hard on my fitness and my skills, and I think a lot of that is involved, and obviously having the hunger to turn up each day and keep trying to get better. Hopefully that will continue for a few more years yet.

‘That’s what makes this game special, being able to share those moments with your teammates. Test match cricket is hard, so when you come through and get victories it makes it really special.

‘I remember the worry of not being good enough for this level, but the more I’ve worked at it and understood my game, the more I felt like I’ve belonged here.’

‘My first ball was a no-ball and there were a lot of nerves there. I remember Nasser Hussain didn’t have a fine leg for me and I went for quite a few runs.

‘No disrespect to Zimbabwe but playing against teams like South Africa, Australia and India, once you put in performances against the top teams in the world, that’s when you think you can perform at that level.

‘It did take a few years and a few tours around the world to make me think I could do it.’

England captain Joe Root, meanwhile, admits it will be ‘special’ to watch Anderson secure another piece of history.

‘It will be a very special occasion to witness,’ Root told Sky Sports.

‘To see someone break that record is huge; for him to do it as a fast bowler in particular, just shows his skill level and the longevity of his ability over a period of time.

‘His fitness levels, his desire to keep going and to keep putting his body through that – and what a great player for young guys to come in and learn off as well, to talk to about fast bowling and the art of swing bowling.

‘So it’s going to be a fabulous occasion in many respects and one that I’m very much looking forward to.’