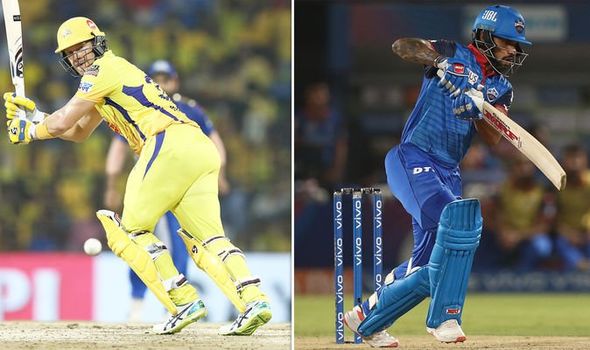 Prithvi Shaw’s half-century and Rishabh Pant’s 21-ball 49 helped Delhi Capitals seal a two-wicket win over Sunrisers Hyderabad in their Indian Premier League play-off on Wednesday to move a step closer to the final.

Chasing 163 for victory, Delhi rode on aggressive knocks by Shaw and Pant to edge a thrilling game with a ball to spare.

Indian opener Shaw laid the platform with a blistering 56 off 38 balls that included six boundaries and two sixes before Pant took Delhi close to victory.

Wicketkeeper-batsman Pant, who was left out of India’s World Cup squad, smashed five sixes and two boundaries but missed out on a well-deserved half-century when he was caught attempting one too many big shots.

Delhi survived a nervy final over in which Amit Mishra was dismissed for obstructing the field by getting in the way of a throw at the stumps, before they sealed a famous victory.

Earlier, Hyderabad’s top-order failed to convert starts into big scores with Martin Guptill dismissed for 36 while Manish Pandey perished for 30.

Hyderabad were 111 for the loss of four wickets after Kane Williamson was bowled by paceman Ishant Sharma for 28, but Vijay Shankar and Mohammad Nabi helped accelerate the scoring in the last four overs to take them to a challenging total. 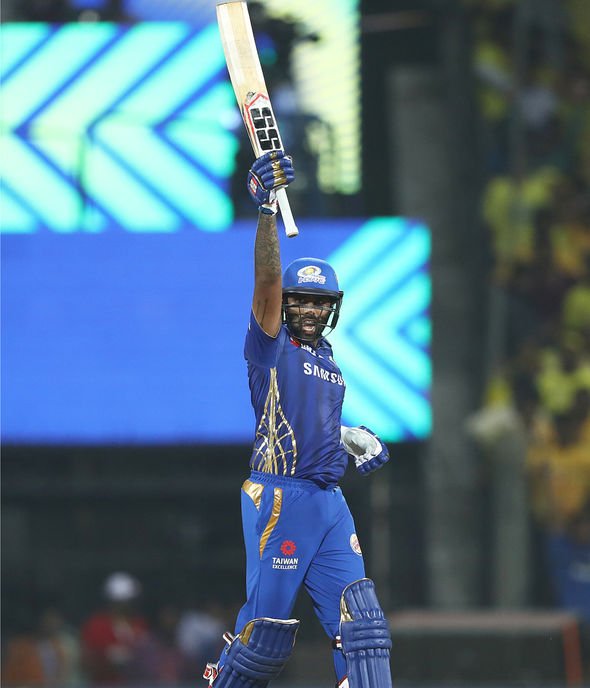 Delhi all-rounder Keemo Paul finished with figures of 3-32 from his four overs, including two wickets in the final over.

The West Indian was also involved in a controversial run out on the penultimate ball of the Hyderabad innings, after Deepak Hooda was caught short of his crease having collided with him in the middle of the pitch.

IPL live stream – how to watch CSK vs DC 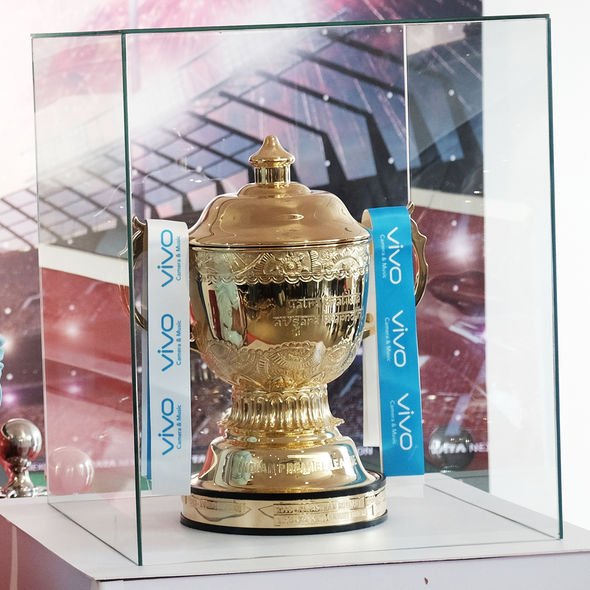 Live television coverage can be found on BT Sport 3, with streaming available via the BT Sport app and on their website.

Additional TV coverage can be found on Star Gold in the UK, which is available with Sky and Virgin Media subscriptions.

Fans can also stream the action via Hotstar which costs £11.99 per month.

Find out how to watch the Indian Premier League around the world here.