Home » Сricket » If you didn&apos;t pull your weight, Bob Willis would tell you

If you didn't pull your weight, Bob Willis would tell you

Bob Willis was very loyal and supportive but if you didn’t pull your weight, he’d tell you

Bob Willis was a very loyal and supportive friend, firstly as players, then when I was his vice-captain and as captain with him as assistant manager on tour. Throughout it all, and our time in broadcasting, he was a lovely man to be with.

Bob set very high standards for himself as a player. When he pulled on the England shirt there was no reason why he wasn’t going to give his absolute all and if any of his colleagues were not, he would let them know about it.

And over the last 30 years on TV screens he has let modern England players know all about it when he hasn’t felt they were pulling their weight too. 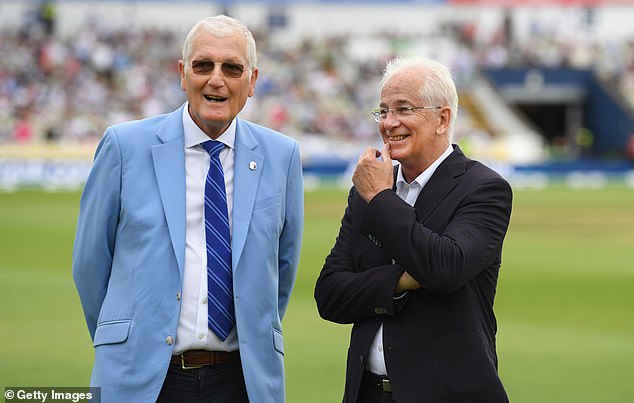 He would forgive anything except anyone not putting in that absolute effort. That was fair and he expected the same passion from those alongside him.

How good a bowler was he? Just ask the great players of the 70s. One I can think of is Greg Chappell who, as we say in the trade, could bat a bit and Bob put him on his backside a few times.

Everyone thinks of Headingley 81, but there were many other games in the Ashes where Bob’s pace, accuracy and angle made life very uncomfortable for some very fine players.

He took 325 Test wickets at something like 25 and that’s no mean record, but there was a lot of hard work that went into that. It took its toll on a body that wasn’t necessarily built for bowling quick. 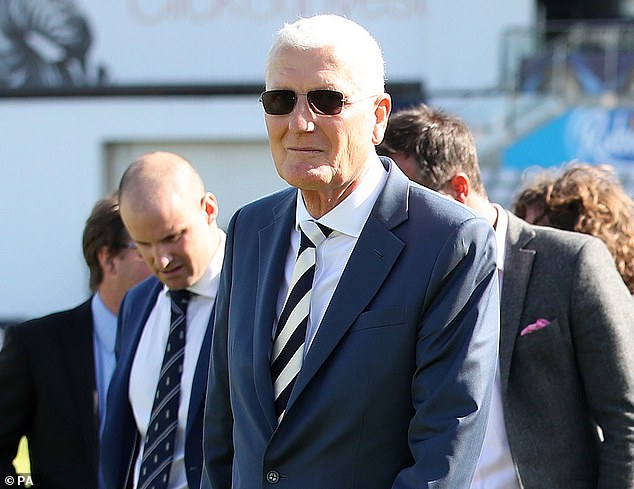 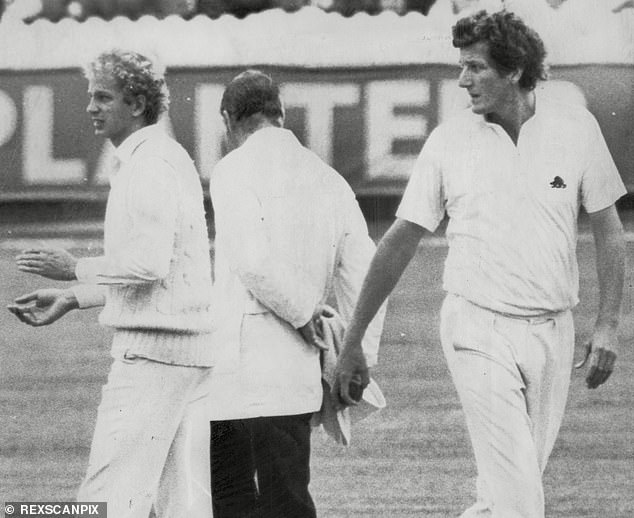 It’s very easy to think back to that game in Leeds because it was the most extraordinary performance.

Any of us lucky enough to be on the field that day smile when we think back on it because every time he took a wicket as he came down from the Kirkstall Lane End he would wheel away at considerable speed.

I was at cover and had to run about 40 or 50 yards after each wicket to pat him on the back and say ‘‘well bowled’’. That went on all the way through a spell where he was famously in his own bubble with a demonic glare in his eyes.

It was still there when he was interviewed by Peter West on the balcony because there were a lot of points he wanted to prove. He was a very driven man and his results proved it. 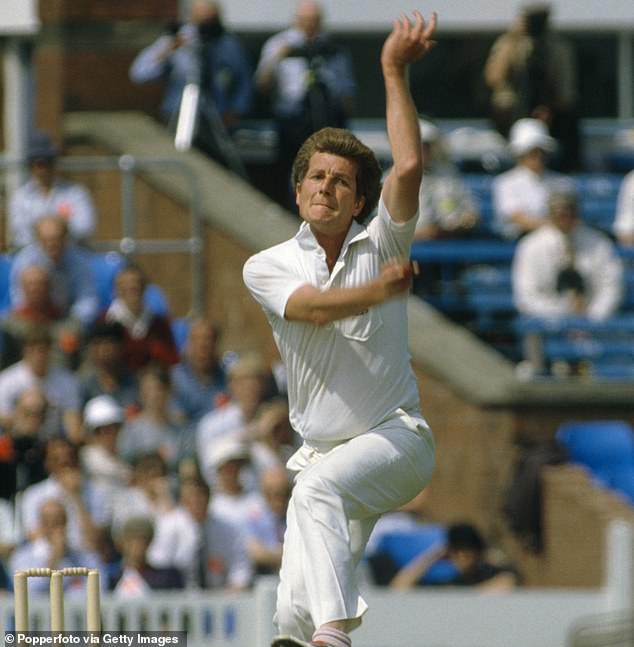 There are great captains, good captains and failures and Bob was somewhere in the middle

There are great captains, good captains and complete failures and Bob was somewhere in the middle. To put that passion into his bowling and still have a part of his brain free to captain was almost impossible.

To put the record straight, there was enough happening off the field that people couldn’t see that made him a better captain than many realise.

When Bob first started commentating with his quick mind, his wit and some great turns of phrase, there were times he could be scathing, instantly and passionately, about what he was seeing. 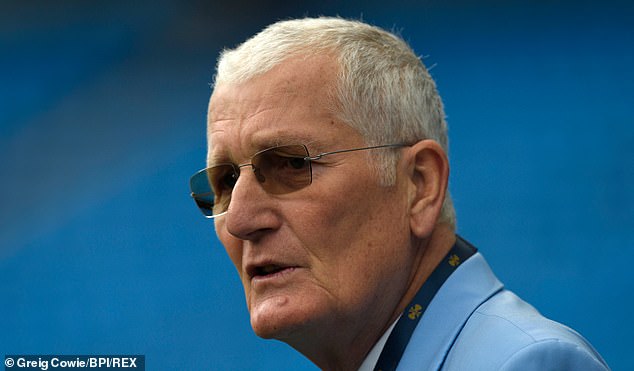 As time went on when he was sidelined from international cricket, the persona developed for the Verdict and the Debate and the chainsaw that we joked about came out. He could be very forthright but those of us who knew him well knew it was a personality add-on.

Bob was very bright with opinions on virtually everything, but he was also able to kick back and enjoy himself and I’ve heard the familiar Willis cackle all round the world.

He was a major figure in our game and to be able to contribute as he did on and off the field for 50 years is some involvement. I will be raising a glass of Geoff Merrill’s finest to toast him.