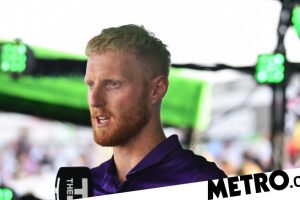 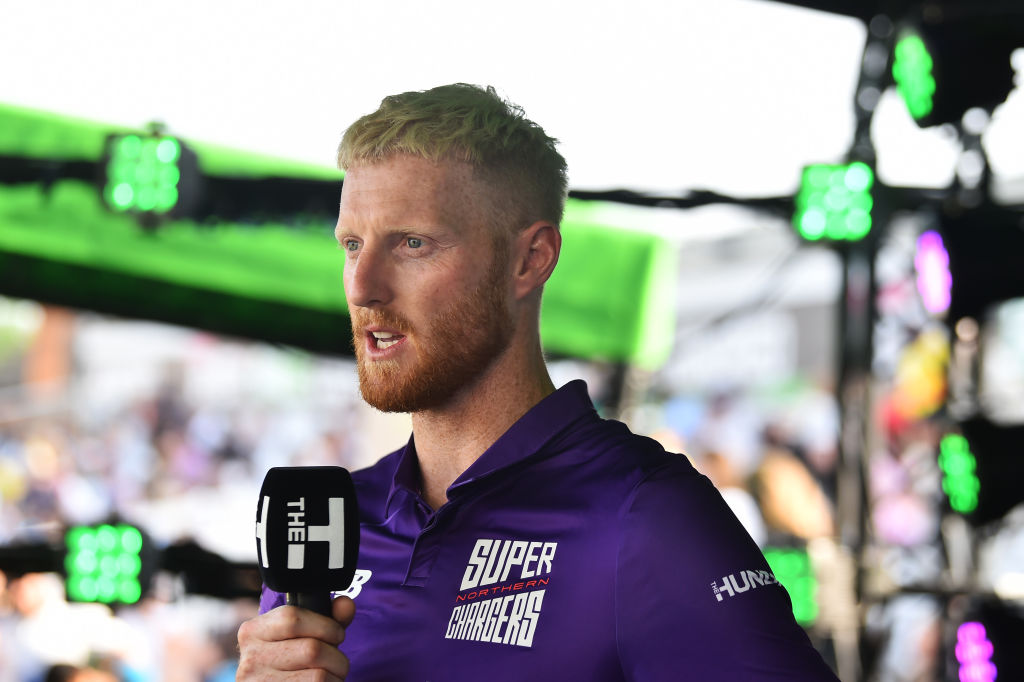 England all-rounder Ben Stokes will take an ‘indefinite break’ from all cricket for mental health reasons.

The England and Wales Cricket Board (ECB) confirmed on Friday that Stokes had withdrawn from the upcoming Test series against India to ‘prioritise his mental well-being and to rest his injured finger’.

Stokes, who was England’s hero in the 2019 World Cup final at Lord’s, broke a finger while playing in the Indian Premier League in April, but returned to competitive cricket earlier this month and recently played in The Hundred.

The 30-year-old scored just ten runs in two innings for Northern Superchargers and left the franchise this week to link up with England ahead of their five-match Test series against India.

But Stokes has now withdrawn from England’s squad, with ECB chief Ashley Giles praising the ‘tremendous courage’ he has shown to ‘open up about his feelings’.

‘Ben has shown tremendous courage to open up about his feelings and well-being,’ Giles said in a statement.

‘Our primary focus has always been and will continue to be the mental health and welfare of all of our people.

‘The demands on our athletes to prepare and play elite sport are relentless in a typical environment, but the ongoing pandemic has acutely compounded this.

‘Spending significant amounts of time away from family, with minimal freedoms, is extremely challenging.

‘The cumulative effect of operating almost continuously in these environments over the last 16 months has had a major impact on everyone’s wellbeing.”

‘Ben will be given as long as he needs, and we look forward to seeing him playing cricket for England in the future.’

Stokes has been replaced in England’s squad for the first two India Tests by Somerset all-rounder Craig Overton. The opening Test against India starts next Wednesday at Trent Bridge.