Home » Сricket » England vs India start time brought forward to 10:30am instead of 11

England vs India start time brought forward to 10:30am instead of 11 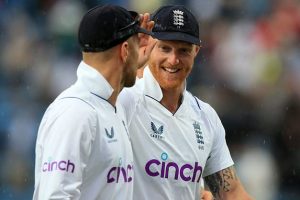 ECB bring the start time of England’s replayed fifth and final Test with India at Edgbaston forward to 10:30am instead of usual 11am slot to accommodate subcontinent viewers

The ECB have brought forward the start time of this week’s replayed fifth and final Test between England and India at Edgbaston by half an hour to suit the television audience on the subcontinent.

In contrast to the current match against New Zealand, play will begin at 10.30am as Ben Stokes’ team attempt to square a series suspended for 10 months by India’s decision to pull out of the original match in Manchester last September due to Covid concerns.

After the first test was drawn, India went 1-0 up in the series before England pegged back their visitors in the third test, winning by an innings and 76 runs. 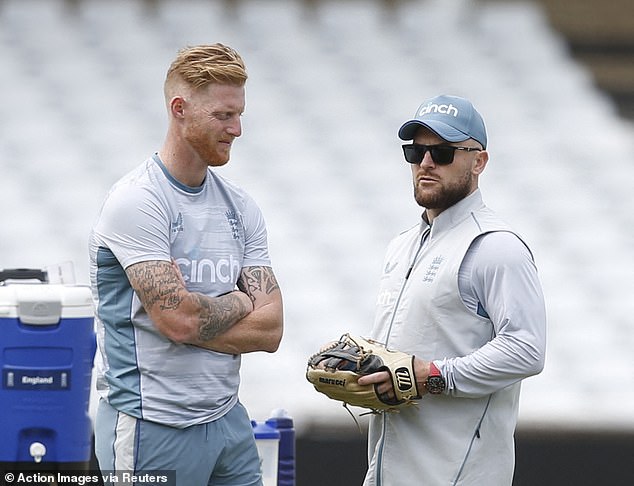 India though won the fourth test to take a 2-1 lead into the final match, which begins on Friday.

England are under new stewardship since the previous games, with Brendon McCullum and Ben Stokes taking over as coach and captain respectively from Chris Silverwood and Joe Root.

India captain Rohit Sharma is a doubt for the game after testing positive for Covid on Saturday.

The four-and-a-half-hour time difference means that the official playing hours in Indian TV terms will be 3-10pm, although the likelihood remains that the close will be 10.30pm each night as half an hour’s grace is given to teams to complete the allotment of 90 overs per day.

Test matches in the UK tend to start at 11 o’clock in the morning to reduce the chances of early morning dew tilting the balance between bat and ball too far into the bowlers’ favour. 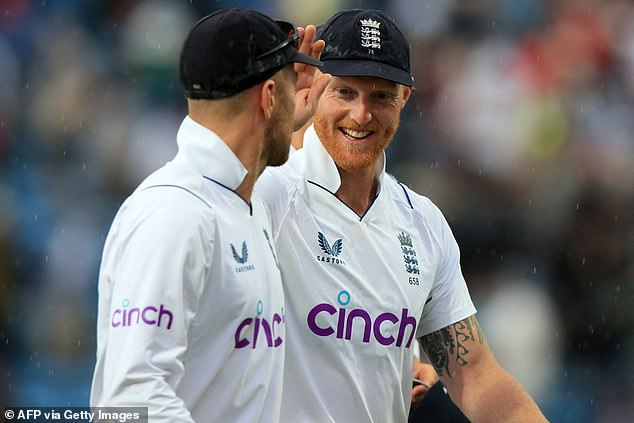 Stokes has already led England to a series win over New Zealand, his first as captain 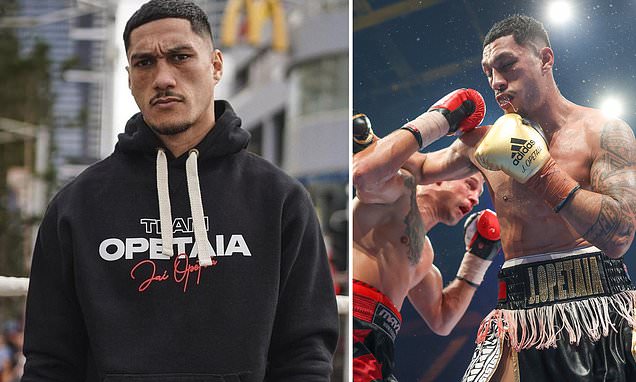 Aussie boxer Jai Opetaia is slammed by magistrate after arrest