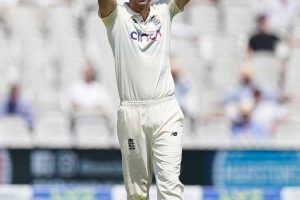 James Anderson says England’s cricketers are committed to “improving ourselves as people” as the fall-out from Ollie Robinson’s Twitter storm continues to overshadow the team’s on-field endeavours.

Robinson is currently suspended pending an England and Wales Cricket Board investigation into racist and sexist tweets he posted in 2012 and 2013, developments which drew attention away from a successful international debut on the field against New Zealand.

The row has since escalated quickly, with a the ECB becoming aware of a second unidentified player posting “historic offensive material” on social media and political interventions from Prime Minister Boris Johnson and Culture Secretary Oliver Dowden. 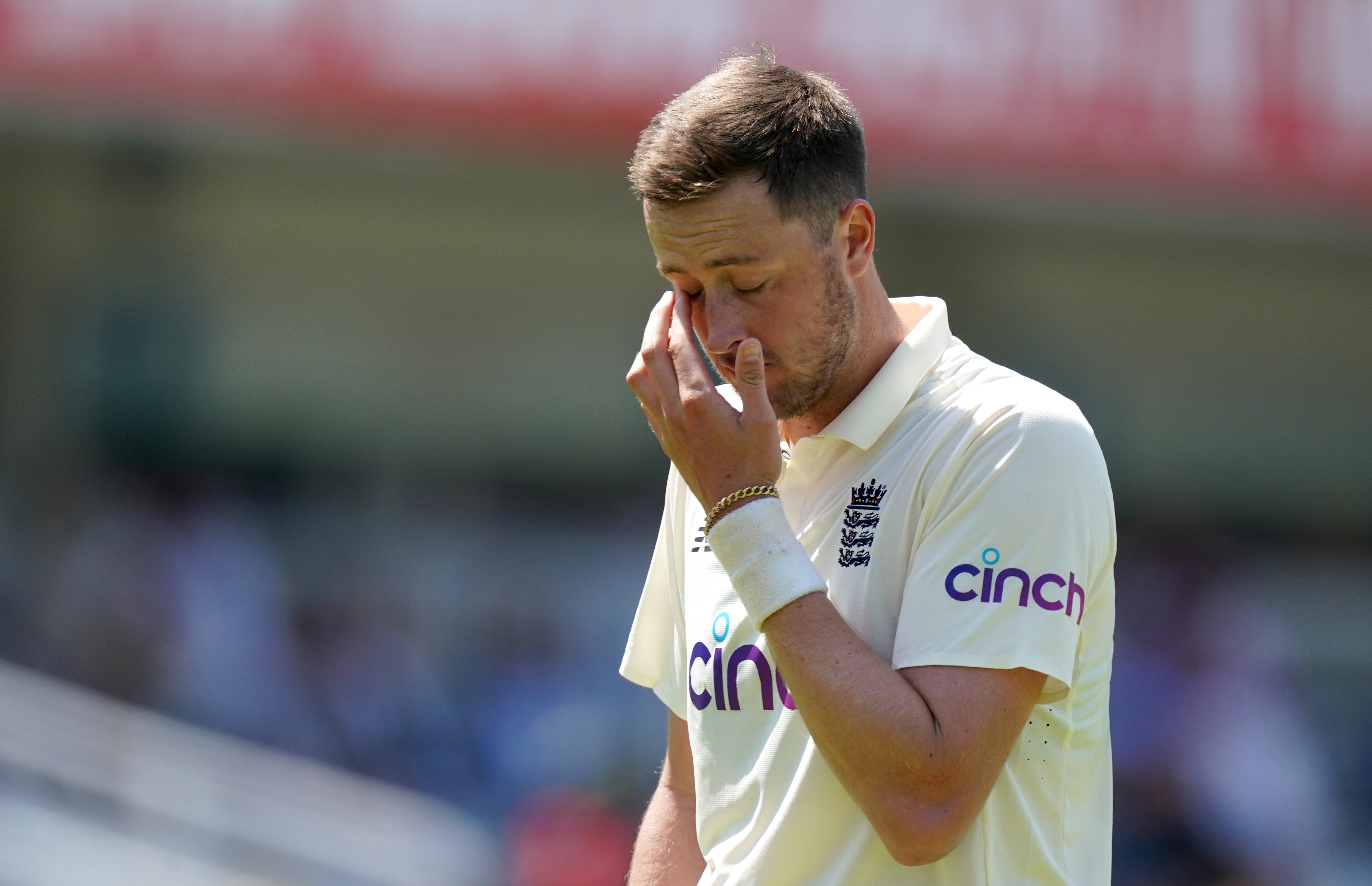 Both have suggested Robinson’s removal from Thursday’s second Test against the Black Caps is a harsh response to his teenage transgressions, a surprising and potentially unhelpful foray into the affairs of a national governing body.

Either way the spotlight is on Joe Root’s side, who stood together in a ‘moment of unity’ against all forms of discrimination just before the Robinson news broke.

Anderson, who has been part of the England dressing room since 2002 and will this week become the country’s most capped Test player, said the process of understanding and improving was already under way and would not be taken lightly.

“It’s a difficult time,” he said. “As players, we’re trying to learn from this really.

“We’ve realised that it’s important to try and get educated around these issues, which we’re continuing to do with the ECB and the PCA (Professional Cricketers’ Association). We’ve all been doing workshops before this series to try and help improve ourselves as people basically, to try and make sure that this sort of thing doesn’t happen.

We’ve realised that it’s important to try and get educated around these issues. We’ve all been doing workshops before this series to try and help improve ourselves as people.

“Yes, we do make mistakes, everyone does and as people we’ve got to try improve and make sure this sort of stuff doesn’t happen and make sure people are aware it’s not acceptable.

“(Robinson) stood up in front of the group and apologised and you can see how sincere he was, and how upset he was. I think as a group, we’ve appreciated that he’s a different person now. He’s done a lot of maturing and growing since then and he’s got the full support of the team.”

The microscope will now be turned on the feeds of all England players – perhaps by the ECB and certainly by other users – and Anderson was asked how carefully he had reviewed his own posts, which date back to 2009.

“I think that’s the difficulty, things do change, you do make mistakes. It’s something that we’re definitely going to have to look at. But again, if we educate people well enough, if we get educated enough, the language in those tweets doesn’t go out in the first place.”

Speaking to BBC Breakfast, Ramprakash, who played 52 Tests and recently worked as the team’s batting coach, suggested Johnson’s own previous rhetoric made him an unappealing ally.

“In actual fact, there is a real irony isn’t there with our Prime Minister getting involved? I think it’s unwelcome.

“I think he is trying to bear undue influence in this case. If I was Ollie Robinson I am not sure I would want Boris Johnson involved and trying to support me.”