England likely to carry out due diligence on players' social media 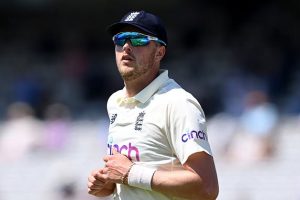 England are likely to carry out due diligence on the social media of players entering their set-up following the discovery of racist and sexist posts on Ollie Robinson’s Twitter timeline.

There is currently no protocol in place to deal with historic social-media posts, and while ECB insiders are adamant that the ultimate responsibility lies with the player himself, they also feel they might have done more to avert a situation in which the nine-year-old posts of a debutant were allowed to undermine their strong anti-discrimination message before the start of the Lord’s Test against New Zealand.

County players are also expected to be reminded of the importance of tweeting responsibly, with the Professional Cricketers’ Association and player agents set to take on an enhanced role in educating cricketers and monitoring their feeds. 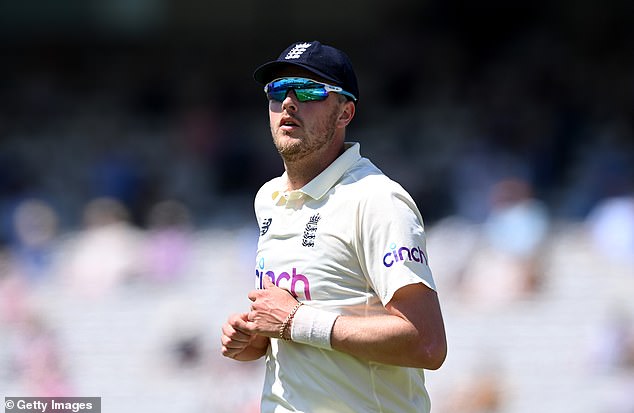 Robinson is understood to have apologised to his team-mates in the dressing-room on Wednesday night after he was told by head coach Chris Silverwood and captain Joe Root that his tweets had gone public.

That may not be enough to spare him further punishment once this Test ends, with the board keen to announce sanctions as soon as the game is over, and underline their zero-tolerance policy against all forms of discrimination. One possibility is that he is fined, and ruled out of next week’s second Test at Edgbaston.

But the apology may stand him in good stead in the long term.

Alex Hales, who was dropped from England’s World Cup squad in 2019 after twice testing positive for recreational drug use, is yet to say sorry in person to his team-mates, and has not played international cricket since. 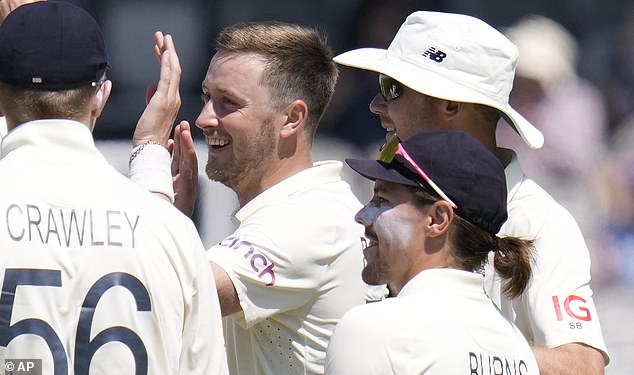