England are confident Jos Buttler will be fit to face West Indies in their next World Cup match after the injury scare that threatened to put a dampener on their victory over Bangladesh.

Buttler reported tightness in his hip after the extraordinary back foot six that flew into the River Taff during Saturday’s emphatic victory and did not field as a precaution.

Jonny Bairstow stepped seamlessly into the wicketkeeping role after Buttler had gone though a few exercises in the Cardiff indoor school between innings and decided it was not worth risking the problem at such an early stage of the tournament. 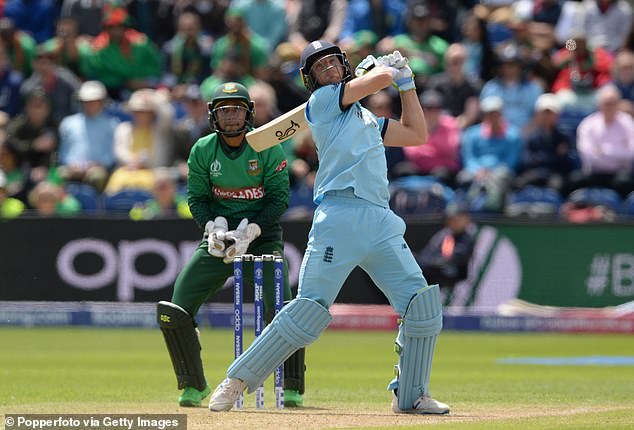 England captain Eoin Morgan said afterwards that keeping would actually be the best place for Buttler if he was not fully fit and there would be no possibility of him playing solely as a batsman and letting Test keeper Bairstow retain the gloves.

But England believe Buttler, their most important player, will be fully fit to resume both batting and keeping after the five-day gap until their next match at Southampton on Friday.

They expect to issue a positive update on his condition on Monday. 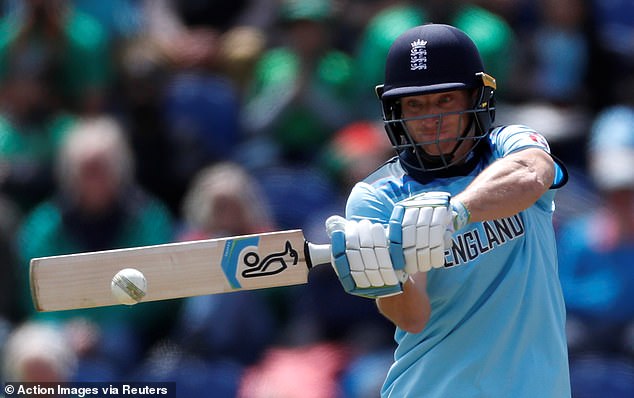