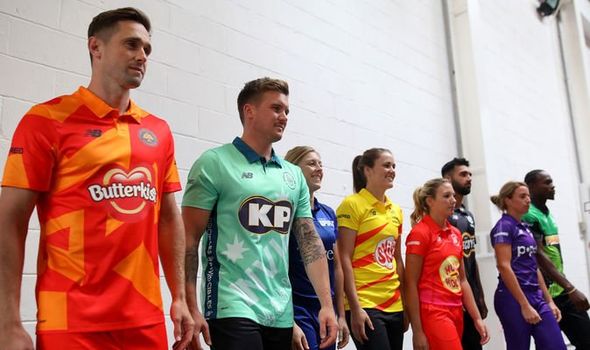 English cricket’s new controversial tournament, The Hundred, has cleared its first major hurdle – the star players have jumped on board with enthusiasm.

The big obstacle is still to come when the competition starts next summer.

Will a deeply sceptical sporting public be won over by a fast-paced cricket played with a host of innovations like bowlers being able to choose between five and ten ball overs and even changing ends halfway through the same over?

The message to potential from England all-rounders Chris Woakes and Sam Curran is simple and heartfelt – give it a chance.

“There will always be sceptics,” said Woakes, who will play for Birmingham Phoenix, one of the eight brand new city-based teams.

“That’s the nature of the world and the nature of cricket. But there is no way cricket can suffer from this. It can only benefit.

“I am passionate about all forms of cricket, but this will bring in new faces to the game and inspire the next generation to play the game. It can be a game-changer for the sport.

“I have heard people saying they don’t like the concept and that it’s not cricket – but to see the best players against each other will be entertaining. 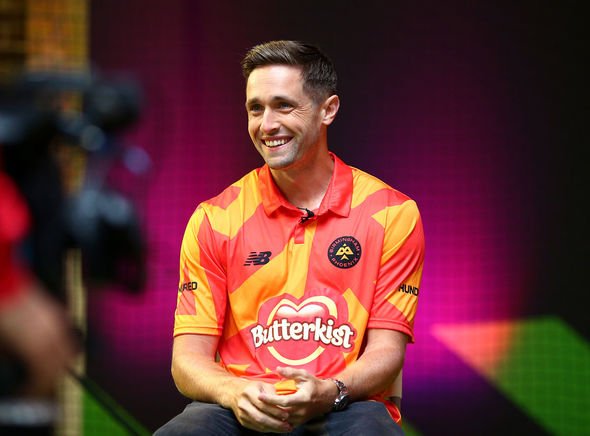 “Maybe it will be confusing to begin with for players and fans. But it won’t take long for people to grasp it. It is still cricket, it’s still a bat and a ball.

“People were sceptical of T20 when it started and look where it is now. There is no ceiling on this.

“I spoke to a few of the Aussie lads about it during the Ashes series and they said they were excited to be a part of it, people like Steve Smith.

“They want to be involved in something that is different. It’s not just the money. Look, they can earn a helluva lot more money in the IPL. It’s a desire to be part of something new.” 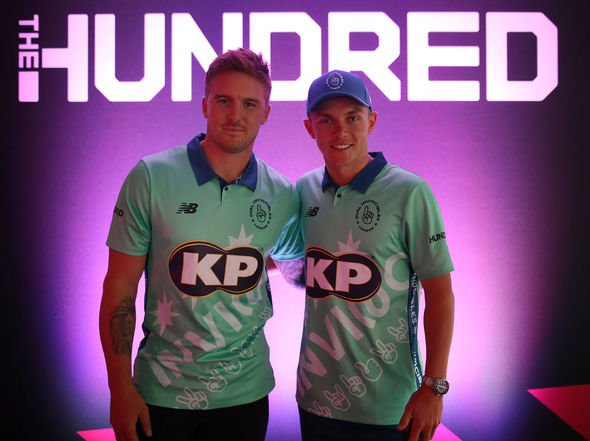 Attracting the world No.1 batsman Smith is a major coup for the organisers of The Hundred, and the Australian is sure to be among the first picks for the eight new teams in the draft that happens later this month.

Curran, who has already been selected by the Oval Invincibles, one of two teams in London, hopes that Smith will be in his side.

“I’d rather not to have bowl at him,” said Curran, who also said he is excited by the prospect of The Hundred.

“Only time will tell if The Hundred can become as big as the IPL is in India.

“It’s a new format and I think it’s exciting that it’s not just another T20 league. There are so many of these around the world now, almost one every month – the IPL, the Big Bash in Australia. I can see The Hundred being the new T20. 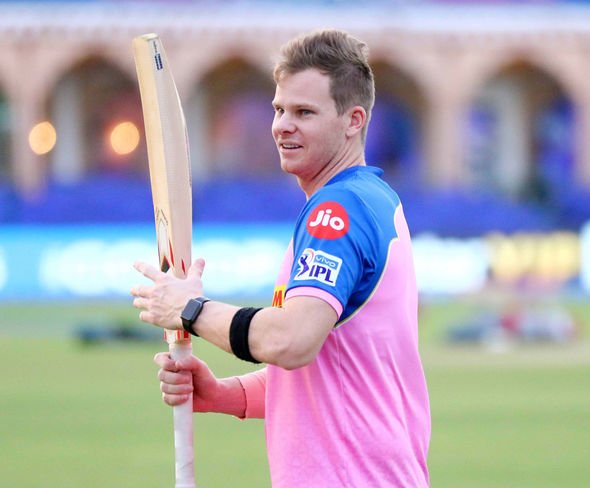 “And in four of five years maybe the IPL will want to play their own Hundred balls competition.

“I am not just saying it. I really do believe it. There are many top overseas who won’t come to our T20 Vitality Blast. Now it will be like the IPL, playing with the best in the world. For young English players being in a team with the big names will be exciting.”

One major concern is whether cricket lovers and new supporters will be attracted by teams created just for this event and with no history. It goes counter to the traditional ways of English sport.

“I think people might choose their team based on their favourite players,” said Curran.

“There will be people who support the side of Ben Stokes because he is at the Northern Superchargers, or Jofra Archer’s team (Southern Brave) because they like him.

“Supporters in the south may support a northern team just because Stokes is in the team”.