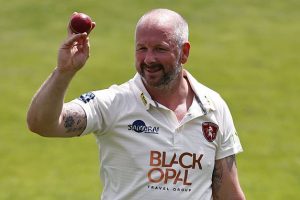 Darren Stevens has been given the chance to play county cricket beyond his 46th birthday after Kent offered the all-rounder a new contract for 2022.

Since he hit his 40s, the club have tended to wait until late in the season annually before discussing deal extensions and famously informed him two years ago that they would not be offering a renewal prior to a hasty, September U-turn.

However, following an outstanding start to this campaign, they told him of their latest decision to extend his stay at Canterbury ahead of the ongoing fixture against Northamptonshire in which he claimed the 31st five-wicket haul of his first-class career. 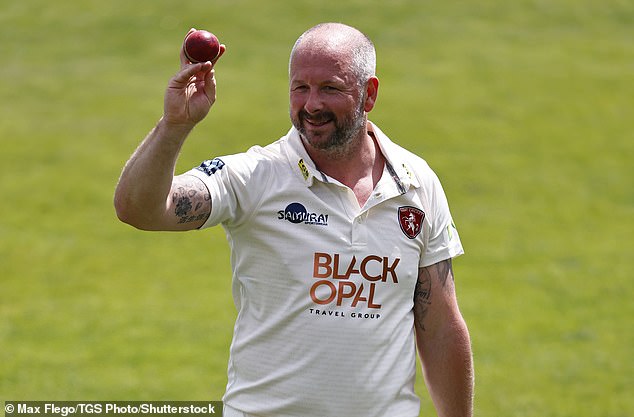 Club insiders suggest Stevens is playing better in 2021 than at any time in recent memory and his County Championship statistics back that up.

His 423 runs include two hundreds either side of turning 45 in April – making him the oldest to hit two in a season since Geoff Boycott in 1986 – while his average of 47 places him top amongst Kent batsmen.

With the ball, his 24-wicket haul is twice as many as any of his team-mates.

Stevens is the eldest player on the English domestic circuit since Eddie Hemmings featured for the final time for Sussex aged 46 and 142 days in 1995. 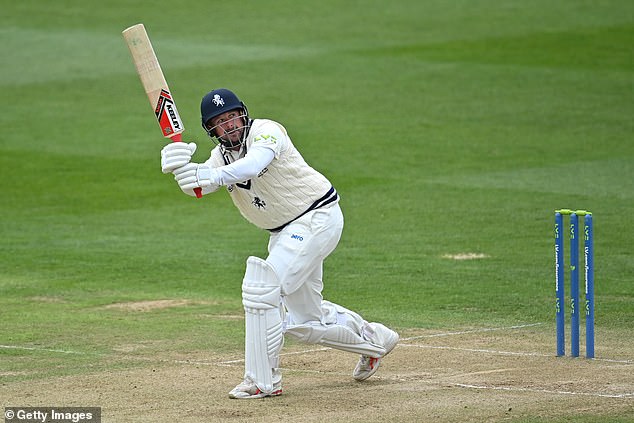