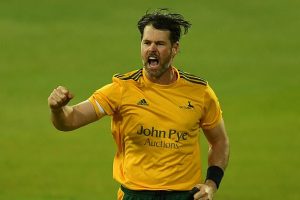 Dan Christian will not front Nottinghamshire’s Vitality Blast title defence after the Outlaws’ veteran all-rounder was recalled by Australia at the age of 38.

Christian last played for his country in 2017 but will return home, along with Derbyshire’s Ben McDermott, to quarantine for a fortnight after being added to a preliminary squad for upcoming white-ball tours of West Indies and Bangladesh.

‘We thank Derbyshire and Nottinghamshire for their co-operation and professionalism in assisting Ben and Dan return to Australia,’ said Australia’s national selector Trevor Hohns. 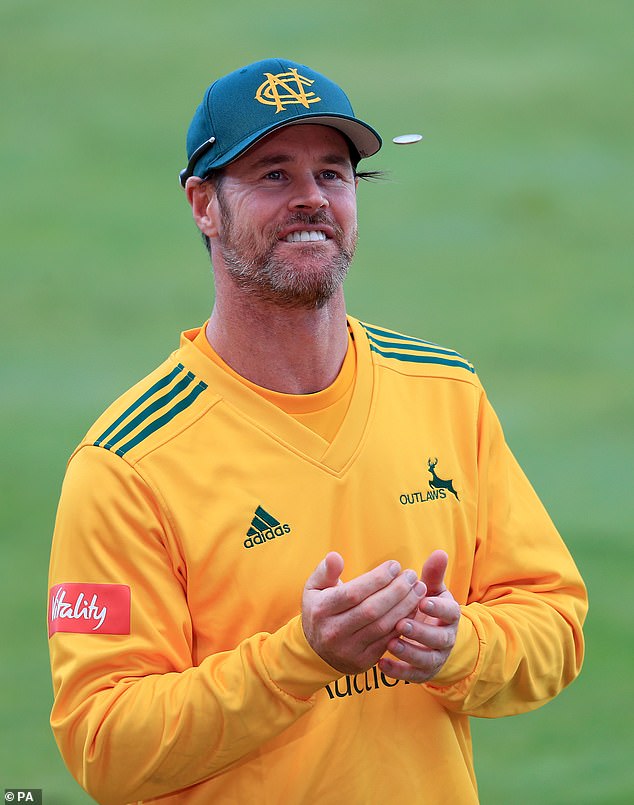 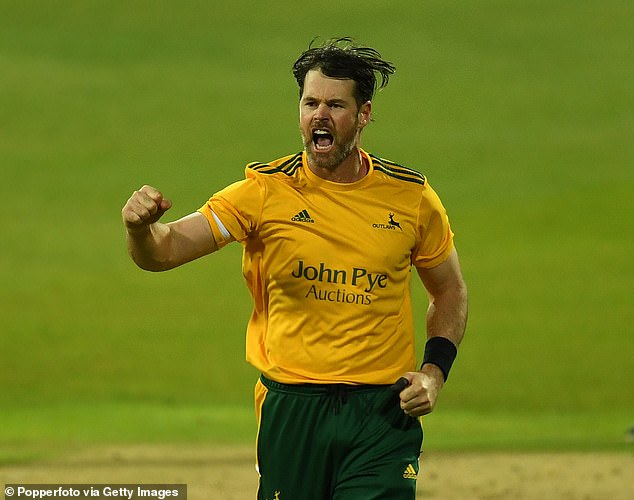 Half a dozen extra players were named on Tuesday, suggesting that some in the original 23-strong group do not wish to re-enter a world of bio-secure bubbles following their experiences at the Indian Premier League – when they were refused immediate passage home after the tournament was postponed for Covid reasons. The final tour party will be named later this month.

Christian was captain in the two recent T20-winning seasons with Nottinghamshire, but the leadership now passes to Steven Mullaney, starting with the opening match against 2018 winners Worcestershire tomorrow.

Meanwhile, Lancashire director of cricket Paul Allott, 64, is to step down at the end of the current season.