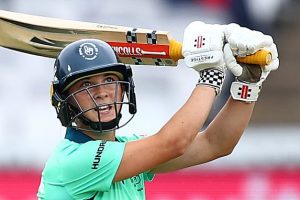 As rain doused St John’s Wood, it was tempting to ask whether the weather gods had got the memo. This was the first meeting between Lord’s and the Hundred, between cricket’s hallowed past and supposed future, between WG Grace and DJ Jess Iszatt. Did the weather really have no sense of occasion?

More, perhaps, than we realised. A couple of hours earlier, Old Father Time swayed approvingly for 16-year-old Alice Capsey, who wants to open for England one day, but for the moment is awaiting her GCSE results.

Her vivacious 59 off 41 balls helped Oval Invincibles see off London Spirit in the fifth match of the women’s Hundred, and was 19 more than the game’s next best score – by Heather Knight, who captains England and is almost twice her age. 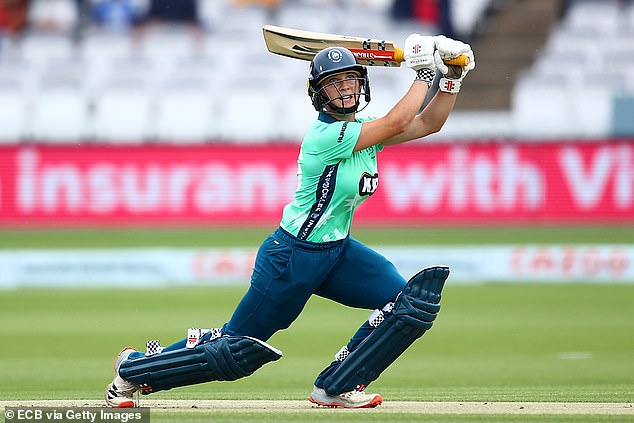 Teenager Alice Capsey, 16, scored 59 off just 41 balls for the Oval Invincibles on Sunday

And although this tournament regards anything that happened before last Wednesday as ancient history, it will surely enjoy the fact that Capsey was the youngest ever half-centurion in a competitive match at Lord’s, beating Middlesex’s John Murray back in 1952. A holographic honours board cannot be far away.

Later, she spoke so engagingly about walking through the Long Room, her love of the ramp shot, her international ambitions, that even those who regard this new tournament as the devil’s spawn had pause for thought.

By the end of the game, there were 13,537 at Lord’s, which the ECB were touting as a ‘modern domestic record’ for women’s cricket, presumably to get round the fact that 15,000 watched a Roses game at Roundhay Park, Leeds, in 1949. 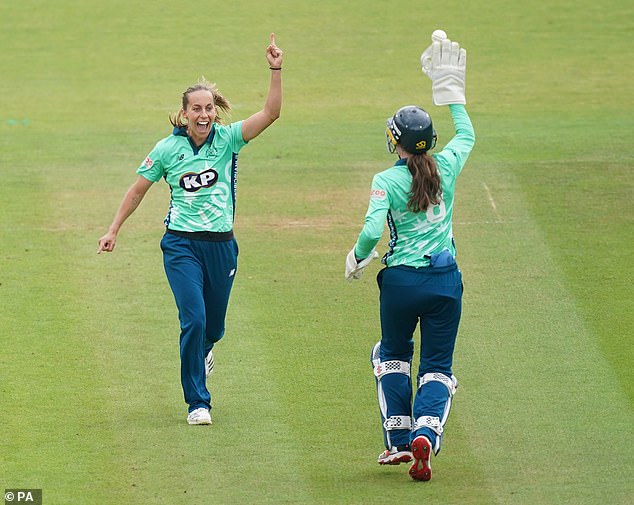 Some, it’s true, were turning up for the corresponding Spirit v Invincibles men’s match, which was soon abandoned anyway. But no matter. The early evidence is that the women’s game is enjoying a shot in the arm.

Why, you might ask, would it be otherwise? Matches have been broadcast by the BBC – either on TV, via iPlayer or online – attracting unheard-of audiences. They have been marketed as if the administrators’ reputations depend upon it, which they do. Entry is cheap, the crowds diverse; 48% of tickets bought online were for women and Under-16s.

So far, the women’s Hundred is speaking eloquently for itself. The men’s, not so much – at least not to the extent that some commentators would have you believe. 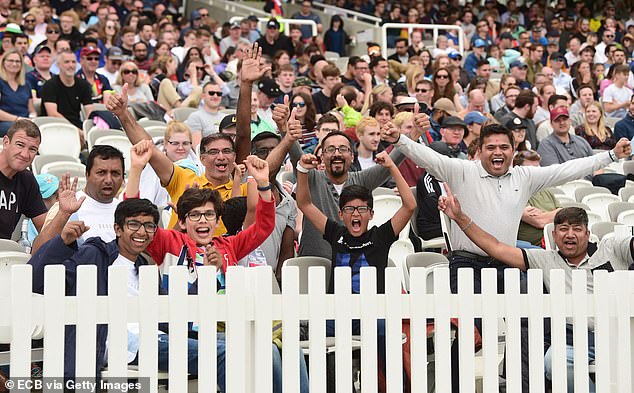 By the end of Sunday’s game at Lord’s, there were 13,537 spectators in the ground

Just as there are football broadcasters who behave as if no one played the game before the advent of the Premier League in 1992, not all their cricketing colleagues seem aware that switch-hits and last-ball finishes have for years been second nature in the T20 Blast.

The difference, of course, is one of scarcity. When the previously unknown Chris Benjamin reverse-ramped Birmingham Phoenix to victory at Edgbaston on Friday, he had the headlines to himself. When, by contrast, Worcestershire’s Ross Whiteley hit six sixes in an over against Yorkshire four years ago, he was competing that day with seven other T20 games.

Both the IPL and Australia’s Big Bash League recognised the advantage of scarcity a long time ago. It’s how moments go viral, how careers – and heroes – are made. But let us be clear: the entertainment value of Benjamin’s knock had nothing to do with the fact that innings consist of 100 balls.

This, essentially, is what the ECB and the broadcasters have asked us to believe. Desperate not to repeat the mistake made with Twenty20, an English idea that became an Indian property, they have tried again with a new format – and attempted to convince the public of its novelty. 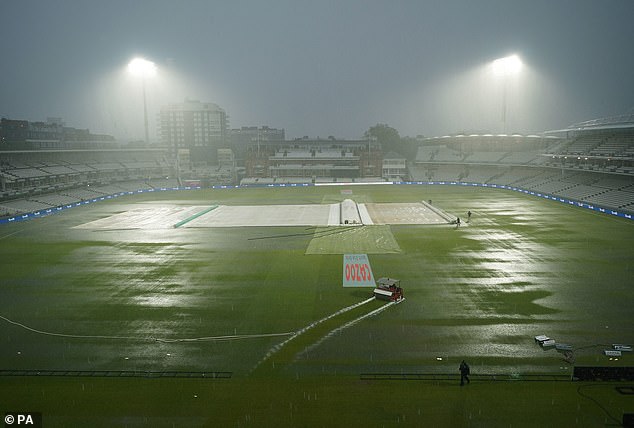 Really, very little is different. Bowlers can send down 10 balls in a row, which has provided some interesting tactical moments, though they are more likely to appeal to existing fans than newcomers.

If there was any consolation to be found as the Lord’s outfield turned into a giant swimming pool, it was that the more significant half of Sunday’s double-header had already taken place. 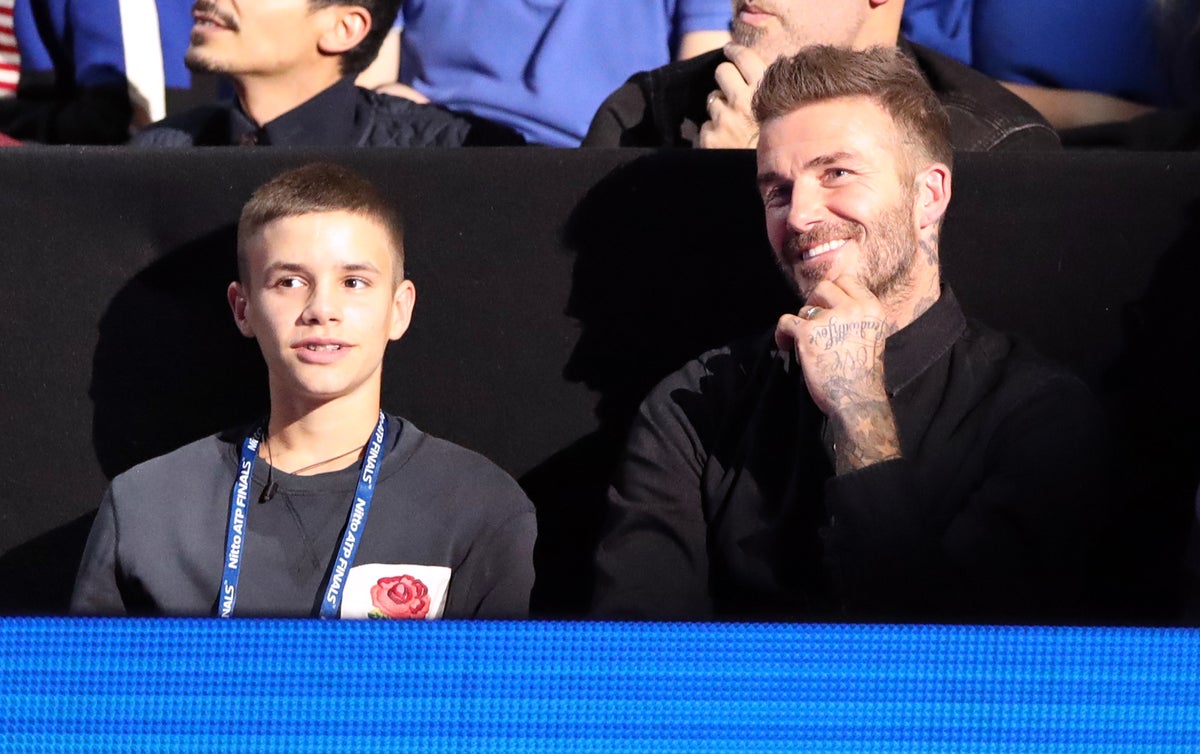 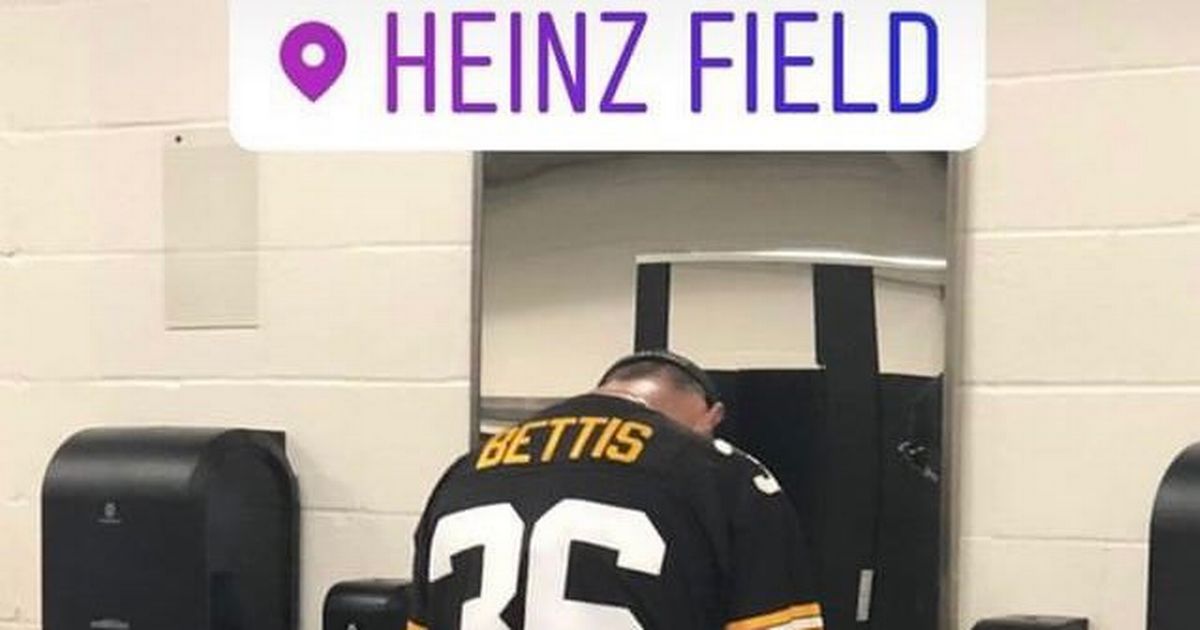 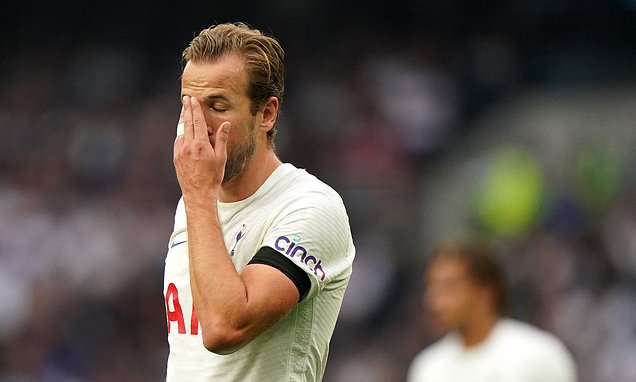