Home » Сricket » BUMBLE ON THE TEST: Commentating from home is certainly unique!

BUMBLE ON THE TEST: Commentating from home is certainly unique! 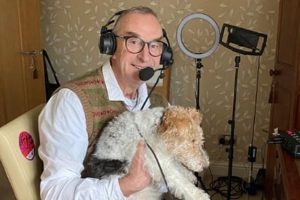 BUMBLE ON THE TEST: Tripping over wires, emptying the bins and the dog on my knee while watching the action in Sri Lanka on an iPad after downing copious amounts of coffee… Commentating from home is certainly unique!

As the Everly Brothers said at their Royal Albert Hall reunion concert in 1983 — ‘It’s good to be back.’

Albeit in the most unusual circumstances. I was up at 3.20am and began downing copious amounts of coffee as I got the technology set up for my commentary stints on Sky Sports.

I’ve never experienced a broadcast situation quite like it. My view of the action was provided via an iPad and I have a camera and lights on me, which puts me in vision for viewers. 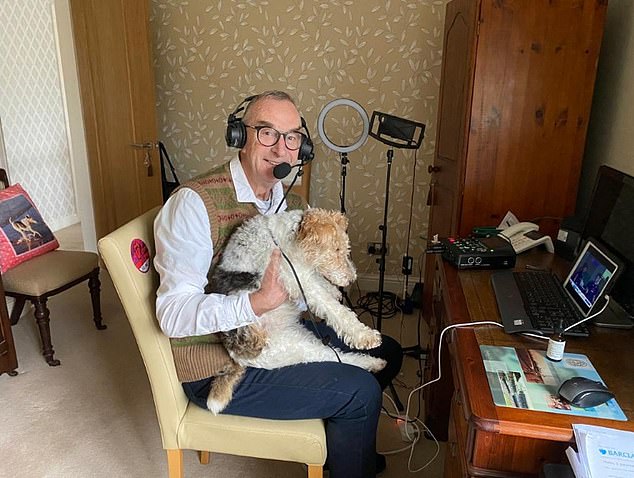 I am also on a permanent FaceTime call to Mike Atherton and Robert Key in the studio. Twice I tripped over the wires, which snake all over the room.

As you can probably tell, we are not allowed to be out in Sri Lanka due to Covid, so we are trying to make the best of things. I did one session of commentary with my dog Tags sitting on my knee.

Normally we get to see the whole ground, which allows you to be one step ahead, with a monitor providing the pictures that you work from. This was a very different process.

With me in Manchester and the rest of the team down in London, the biggest challenge was trying not to talk over one another.

I fell foul of this three times, which I believe is a yellow card. Thankfully, though, it’s five yellows before a suspension and this game ain’t going five days.

Commentating from home is certainly unique and I remembered during the second session of play that the bins needed emptying. 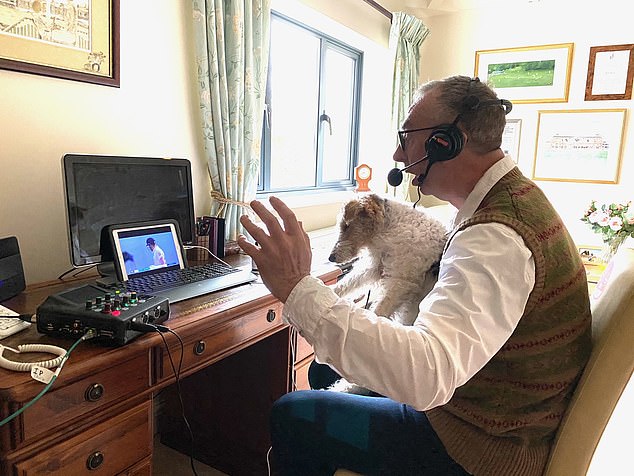 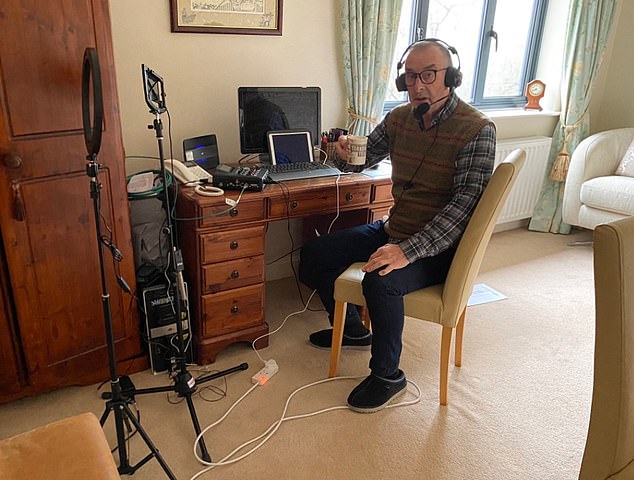 The biggest challenge was trying not to talk over one another, which I fell foul of three times

I fetched them back in at tea because the council don’t like them being left out too long — it’s not a good look and people will nick ’em round here if you do.

I also slipped up after I suggested Jack Leach had probably outperformed Dom Bess. It can happen, I said, that one guy gets the wickets despite his partner bowling better.

‘Like Tony Lock taking those 19 wickets and Jim Laker only getting one,’ I explained.

Or it might have been the other way around? Oops.

Blame early-morning fatigue and rest assured there will be more of that kind of thing.