Home » Сricket » BUMBLE AT THE TEST: England must stick with spinners on dry pitch

BUMBLE AT THE TEST: England must stick with spinners on dry pitch

BUMBLE AT THE TEST: England must stick with three spinners on this dry pitch, Jonny Bairstow will likely miss out and it’s too hot here in Kandy!

England secured a significant victory in their first Test against Sri Lanka, sealing a 211-run win after another barn-storming display from spinner Moeen Ali.

They are now gearing up for the second Test at the Pallekele Stadium in Kandy on Wednesday.

Sportsmail’s DAVID LLOYD brings you the latest from the tour… 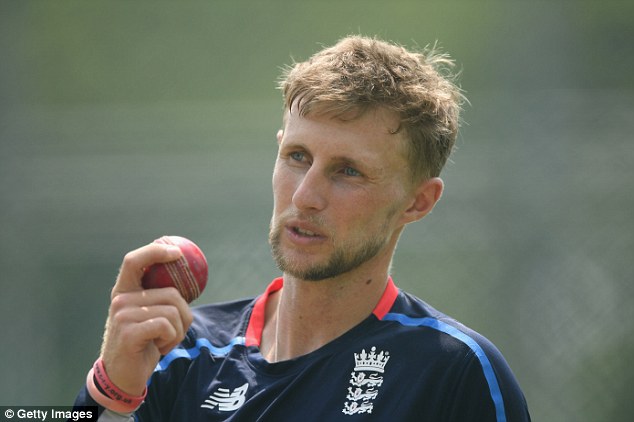 You may recall I was looking ahead to my journey by road from Galle to Kandy, which can take up to seven hours, with some trepidation.

Well, I’m delighted to say I didn’t have to worry. Instead I got the chance to travel by sea plane along with Mike Atherton and what an adventure it was! Took off from the Indian Ocean and landed on Kandy Lake 35 minutes later. Fantastic!

The heat is really on

I’m staying at the golf club here where I was billeted for the World T20 a few years ago and it’s great. Had a round on Monday and, paired with Sky producer Rob Reeve, was triumphant against Ian Ward and Benny the cameraman. But that’s my lot. I’m only going to play social golf from now on. It’s too hot here!

There has been torrential rain in Sri Lanka for weeks now — so much so that the dam on the lake has had to be opened — but the pitch at the Pallekele Stadium appears ultra dry.

That’s surprising but it points to one thing — England will have to abandon their plan to bring in an extra seamer and stick with three spinners. They will have to try to beat Sri Lanka at their own game again. 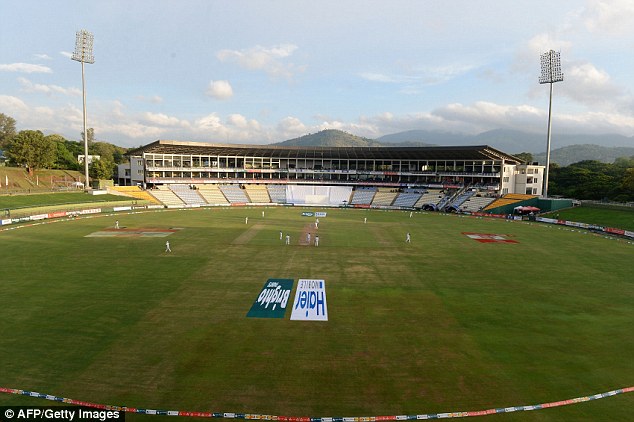 The only selection issue for England is whether to try to squeeze Jonny Bairstow in as a specialist batsman. I’m not sure they will rush him back.

It’s absolutely right that the gloves stay with Ben Foakes. There’s no way England could take them off him after a debut like that – and that means that Bairstow may have to count the cost of a very damaging game of football.

I’ve got a new best friend. There are lots of dogs here on the streets of Sri Lanka and one of them has taken a shine to me and keeps on lying on my verandah. She seems to have a lot of male admirers. They won’t leave her alone! You musn’t tell ‘Vipers’ because she will want me to bring her home.

Mongoose on the loose

There’s also a mongoose that trots past my villa from time to time. He’s a grand little chap and I don’t mind him but of course if there are mongooses about there’s also snakes. I’m not too keen on them. They can stay away from me.