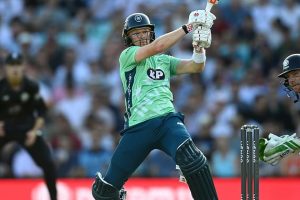 A powerful 49 from Sam Billings helped the Oval Invincibles men’s team emulate their female colleagues by seeing off Manchester Originals by 10 runs on the second night of the Hundred.

If a crowd of 18,126 was treated to less tension than on the previous evening, it had something to do with the pitch, which was used for both games and grew trickier as the evening wore on. And that was good news for the home spinners. 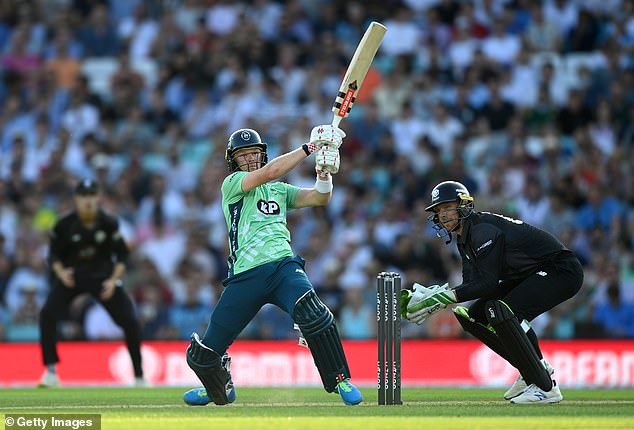 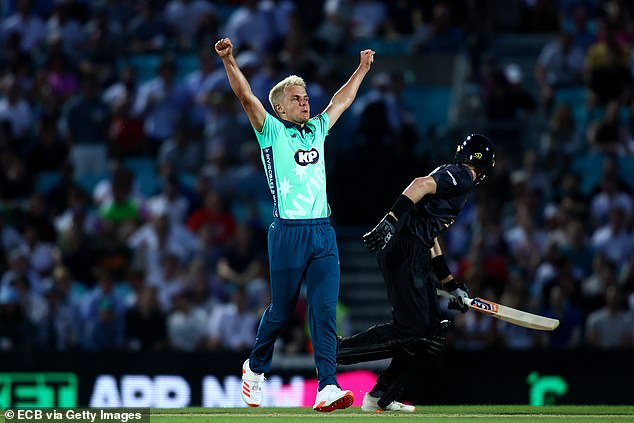 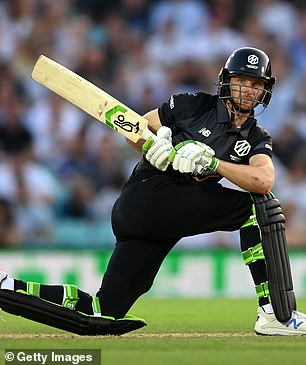 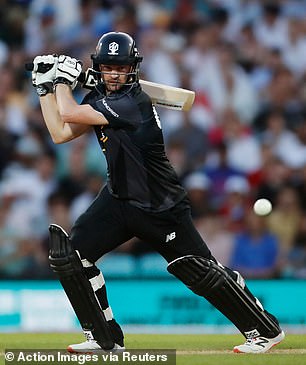 Carlos Brathwaite fought hard, but with 19 needed off five balls, he lifted Sam Curran to Jason Roy at long-on to depart for 37 and end the Originals’ hopes. Ultimately no one could match Billings’s 30-ball effort in the Invincibles’ total of 145 for eight, which also included a late flurry from Tom Curran.

This was a different kind of evening from Wednesday, when a smaller, but no less engaged, crowd fulfilled the ECB’s hoped-for demographics – more women and children, more ice cream than beer.

On Thursday night, The Oval felt as if it could easily be hosting Surrey for a game of T20. Groups of young men gathered in advance at local pubs, and the first rendition of ‘Please don’t take me home’ echoed round the ground early in the second innings. 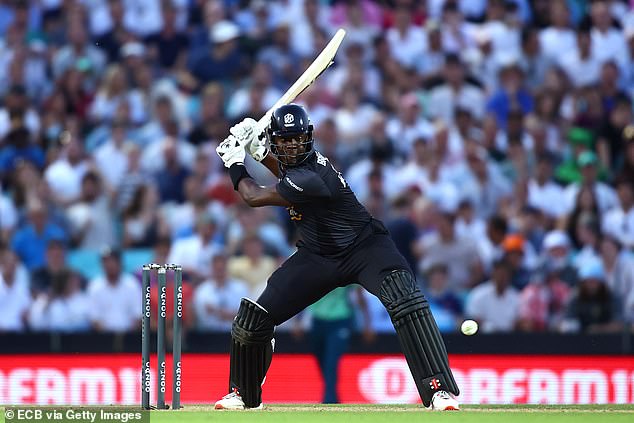 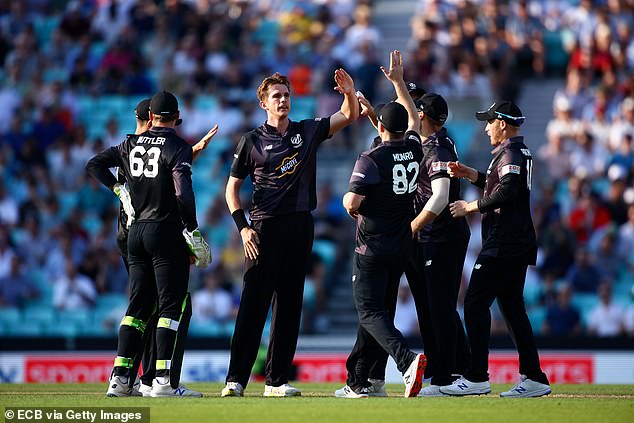 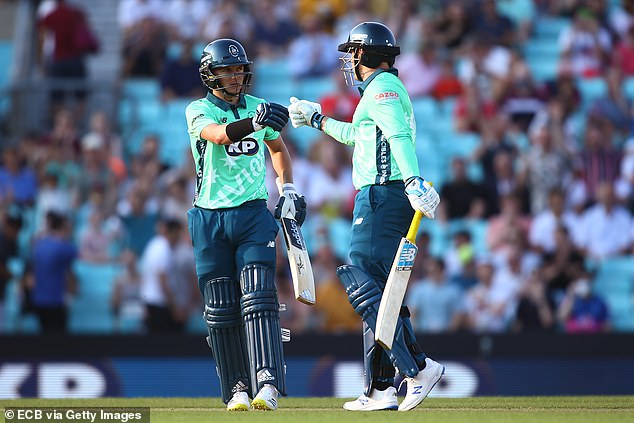 No matter: the ECB were still basking in the viewing figures from Wednesday’s opener between the Invincibles and Originals women’s teams: a peak audience on the BBC of 1.6m, plus nearly 350,000 on Sky, and 180,000 on BBC iPlayer and Online.

It all added up to the most-watched women’s game ever played in the UK. Significantly, almost 35% of viewers were female.

Those numbers have vindicated the ECB’s decision to delay the first men’s match until the tournament’s second evening. But the question is what sort of coverage the remaining women’s matches – all double-headers with their male counterparts – will receive.

The organisers’ ambition of equal exposure may be about to enter a more testing phase. 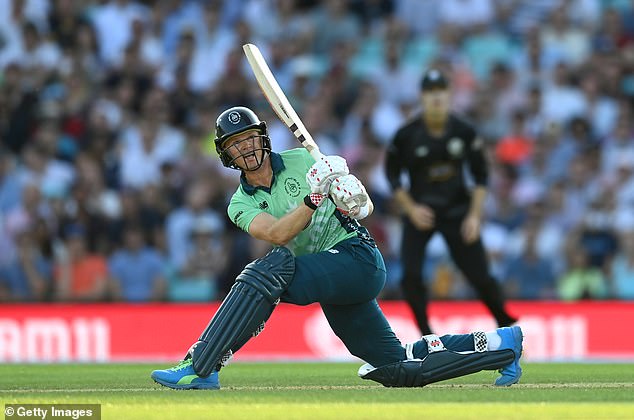 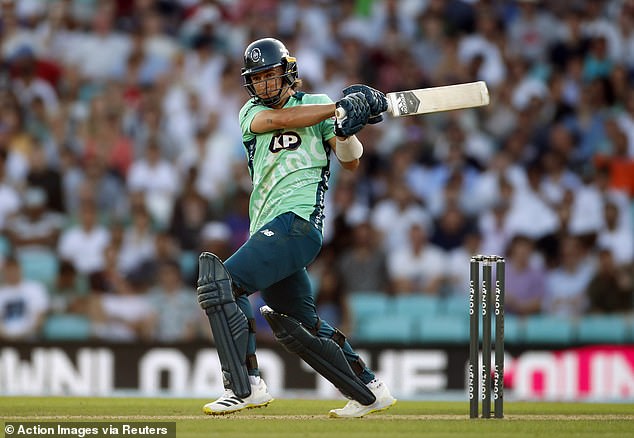