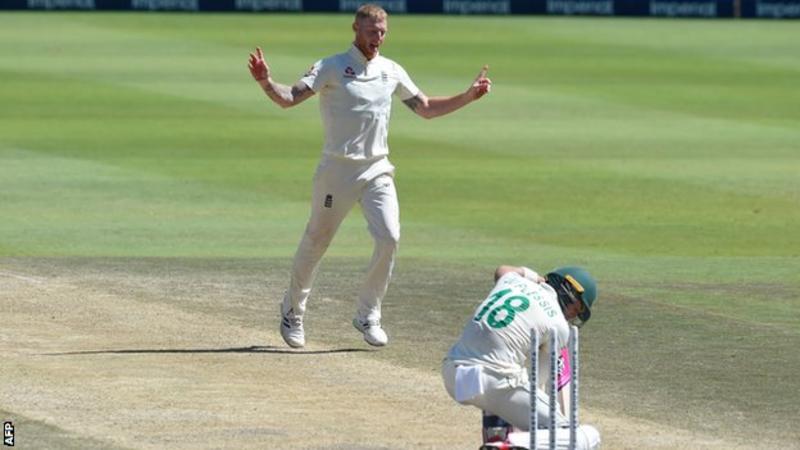 England all-rounder Ben Stokes says he is still preparing for a return to competitive cricket in the Indian Premier League next month.

India was put into a three-week “total lockdown” on Tuesday because of the worldwide coronavirus pandemic.

The start of the IPL season has been delayed until 15 April at the earliest but it has not been cancelled.

“At the moment my next competitive cricket is going to be in the IPL,” Stokes told BBC Radio 5 Live.

“I have to get my head round that I am playing even though in the back of my mind I know I am probably not. I have to build up and get myself physically in a position that if it does happen I am good to go.

“I cannot take three weeks off and expect the body to be ready for 20 April because it doesn’t work like that. It might happen and if it does I don’t want to be behind.”

Stokes, 28, is one of 13 English players due to feature in the lucrative tournament, which was due to start on 29 March.

Last week, the England and Wales Cricket Board announced that the county season would not start until at least the end of May.

Stokes is spending a sustained period at home after England’s winter tour of Sri Lanka was called off a two weeks ago.

The two-Test series had been due to begin in Galle on 19 March, but was cancelled following the outbreak of coronavirus.