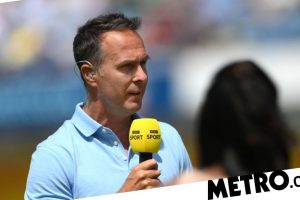 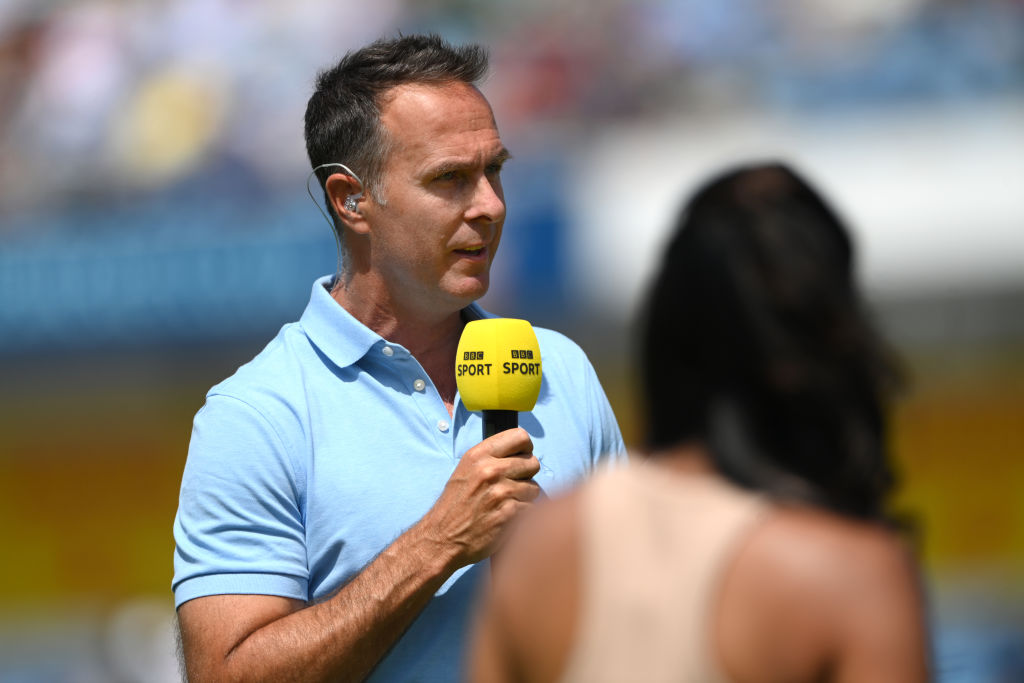 Michael Vaughan will play no part in the BBC’s coverage of the upcoming Ashes series after the former England captain was implicated in the Azeem Rafiq racism scandal that has rocked cricket.

The 47-year-old ‘categorically’ denies making a racist comment to Asian cricketers after he was named in Yorkshire’s Rafiq report last month.

An independent investigation found Rafiq, 30, had been the victim of ‘racial harassment and bullying’ during his two spells at the club.

The report also states that Ashes-winning captain Vaughan told a group of Asian players, including Rafiq: ‘Too many of you lot, we need to do something about it.’

The comments were alleged to have been made in 2009 – while Vaughan was still a player at Yorkshire – before a match against Nottinghamshire.

Despite the denials, Vaughan, who had already been pulled from his slot on his own Tuffers & Vaughan podcast, is set to commentate for Australian broadcaster Fox Sports but will not feature for the BBC.

A statement read: ‘While he is involved in a significant story in cricket, for editorial reasons we do not believe that it would be appropriate for Michael Vaughan to have a role in our Ashes team or wider coverage of the sport at the moment.

‘We require our contributors to talk about relevant topics and his involvement in the Yorkshire story represents a conflict of interest.’