Bayliss insists Root is under ‘no pressure’ despite Ashes defeat

Joe Root is under ‘no pressure’ as England captain, according to outgoing coach Trevor Bayliss.

Failing to return the Ashes has led to the Yorkshireman’s position being discussed, particularly given his batting performances have been somewhat inconsistent.

But Bayliss, who leaves his role after four years following this week’s final Test, says there are no issues. 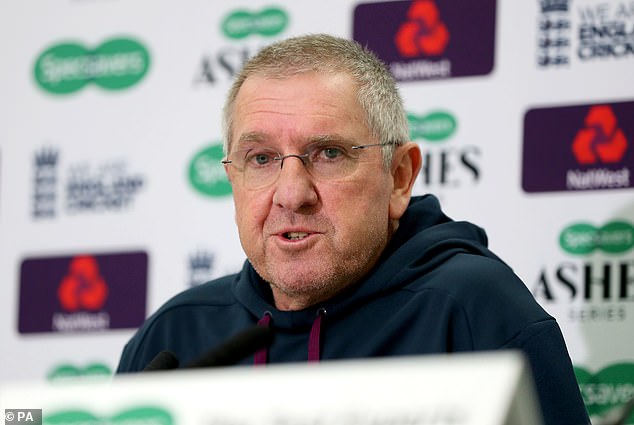 ‘He’s not come under question from anyone making any decisions,’ Bayliss said. ‘He’s under no pressure at all.’

On Root’s form with the bat, Bayliss added: ‘Everyone goes through periods where they don’t score as many runs as they’d like. I think the Australian team have bowled pretty well to him, so we’ll see how things go further down the line.

‘From my point of view, he was our premier batter and the Australians always try and target the opposition captain. He’s played well when he’s got starts and I don’t see too many problems.’ 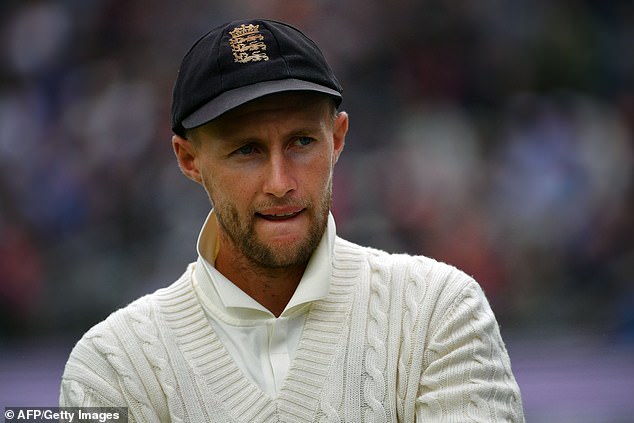 After winning at Old Trafford to go 2-1 up in the series, Australia’s players celebrated on the field and were accused by some of mocking England spinner Jack Leach while doing so.

‘Fake news, like Donald Trump says,’ Bayliss said. ‘No one has mentioned it or spoken about it. It’s all talk from you guys (the media).’

Bayliss will return to Australia after the series, having spent four years in the job and taking England to World Cup glory in July. 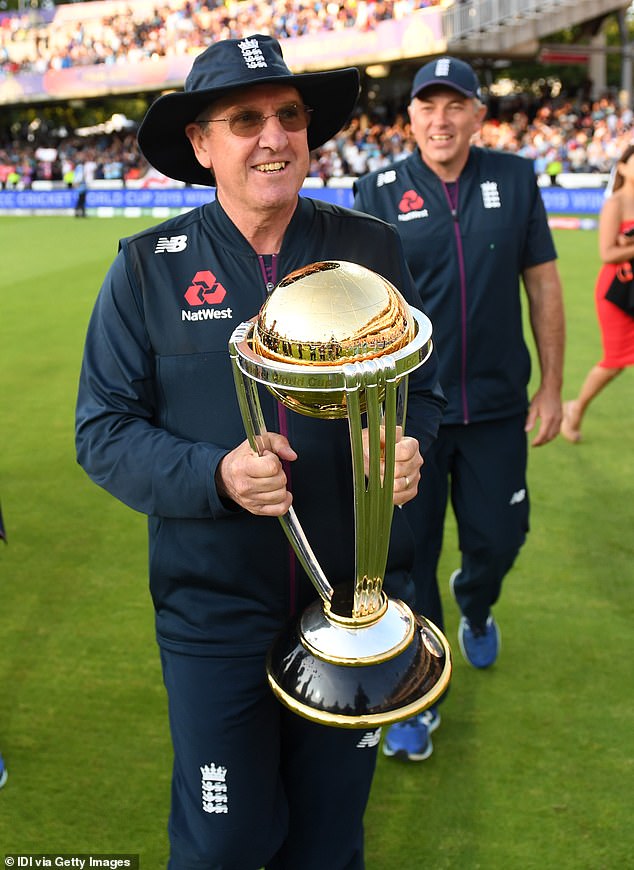 ‘On one hand I am sad to be leaving,’ he said. ‘It’s been a fantastic environment to work in, everyone has made me feel at home.

‘From a cricket sense we’ve had a lot of good performances, the cherry on top the World Cup win.

‘But I am looking forward to getting home and it’s time for someone else to come in with a new voice.’