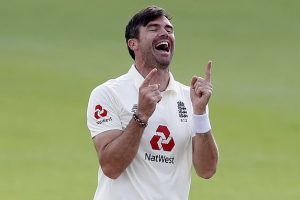 Jimmy Anderson has insisted he is fitter than he has been for years as he embarks on one of the most gruelling fixture lists England’s Test team has ever faced.

The 38-year-old Anderson became the first seamer to reach 600 Test wickets during the summer, and needs a further 20 to overtake Indian spinner Anil Kumble and go third on the all-time list, behind only Shane Warne and Muttiah Muralitharan.

And he can start adding to his tally on January 14, when England meet Sri Lanka at Galle – a venue where he collected the only five-for of his career in Asia back in March 2012, and where the tourists will head on Saturday after a week’s quarantine along the south coast in Hambantota. 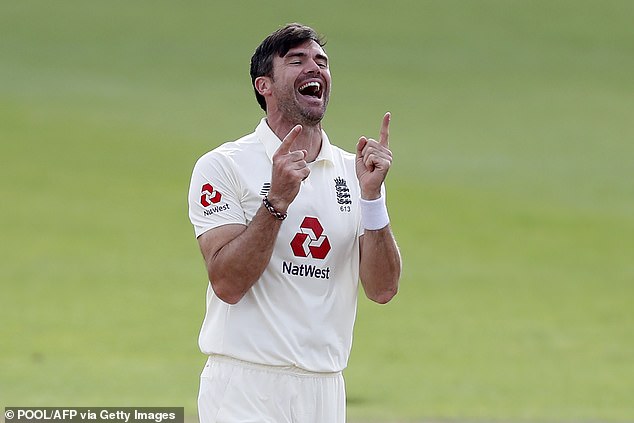 The whole squad were due to undergo further tests for Covid-19 on Tuesday, but preparations have been dealt a blow after Moeen Ali tested positive, with team-mate Chris Woakes also forced to go into self-isolation.

With the two games in Sri Lanka followed by four in India, Anderson’s fitness will be tested to the full in conditions that have not traditionally suited him.

‘I’d say I’m in as good shape as I have been in my 30s, if not better,’ he said. ‘We’re all hungry to get out there and start playing again. Sri Lanka is still an exciting challenge from a seam bowler’s point of view. I have had success in Galle, and there are opportunities to take wickets out here, so it’s not all doom and gloom.’ 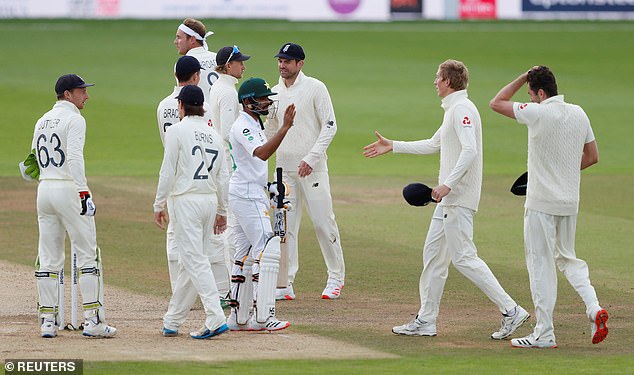 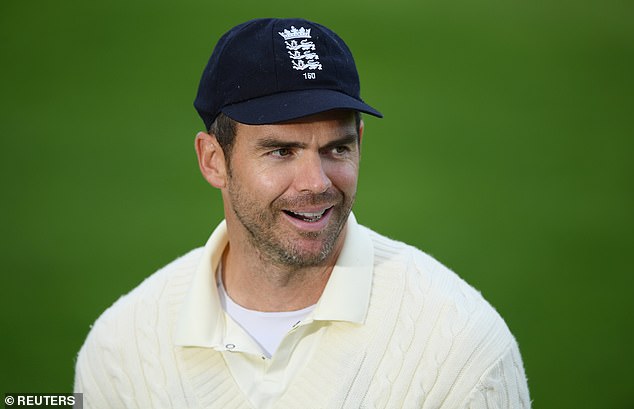 Meanwhile, Anderson was bemused by reports that he was denied a knighthood in the New Year’s Honours list because of fears the Australians would use it to sledge him next winter.

‘I did see that,’ he said. ‘I thought it was a pretty unusual story. I’ve not heard anything like that. And I’m sure it won’t stop them sledging me anyway. I get a big barrage whenever I go there.’

And he was lukewarm about the suggestion he might combine playing duties with coaching the other England seamers.

‘I feel like doing what I do takes enough energy, both mentally and physically. I think what I offer around the team, with the experience and knowledge, is a good thing to have on top of a proper, qualified bowling coach, which is something I’m not right now.’